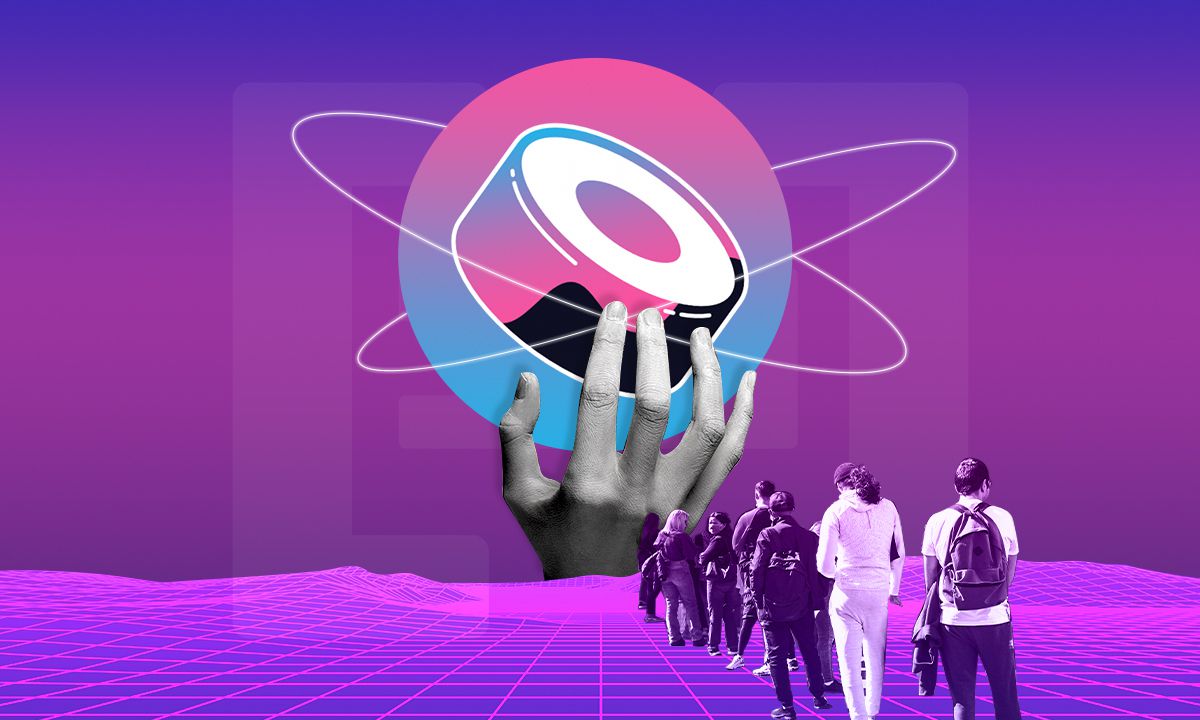 The lead developer of the Shoyu Marketplace project has announced a major update for the project including a launch date in August.

According to a tweet and linked post on Sushi’s forum from LevX, the team has made significant progress on its non-fungible token (NFT) marketplace named Shoyu. The developer stated that the idea was proposed by himself and with the help of a community of developers, the launch of Shoyu is set for mid-August 2021. The next steps for the team are to develop the frontend, caching layer, and infrastructure needed for the storage of digital artworks.

The release plan is a gradual one, with v0 coming in August, followed by v1 and v2 in the subsequent months. LevX, speaking as the product manager and lead developer, said that “I’ll guarantee the release of v0, further(v1 & v2) updates and maintenance in the next one year.” The platform will initially launch on Ethereum and Polygon but multi-chain support is something the team is planning to add down the line.

The goal of Shoyu, according to the development team, is to create an NFT platform that focuses on the needs of creators to push the boundaries of their art. The team believes that as it stands, NFTs are hindered by things like a file format that affect the sizing and limit the artist’s creativity.

They also want the website design to be part of the art, something beautiful yet functional that incorporates Japanese aesthetics and sensibility. “We want artists and creators to be able to create NFTs that they are unable to make on other platforms,” says LevX.

One interesting feature is the ability for XSUSHI token holders to earn a small portion of the fees the protocol generates. According to the post, 2.5% of every trade goes directly to xSUSHI holders. Another notable feature is the lower gas fees due to Shoyu’s contracts coming with a built-in exchange function. The idea is that, to optimize gas cost when submitting, orders are kept off-chain. “When an account wants to buy the NFT, he can pick the order with the maker’s signature(ERC-712) and execute it with proper bid parameters such as the price.”

Not only will Shoyu be a digital marketplace, but a 3D metaverse similar to Axie Infinity is also planned for the future along with a digital collectible marketplace.