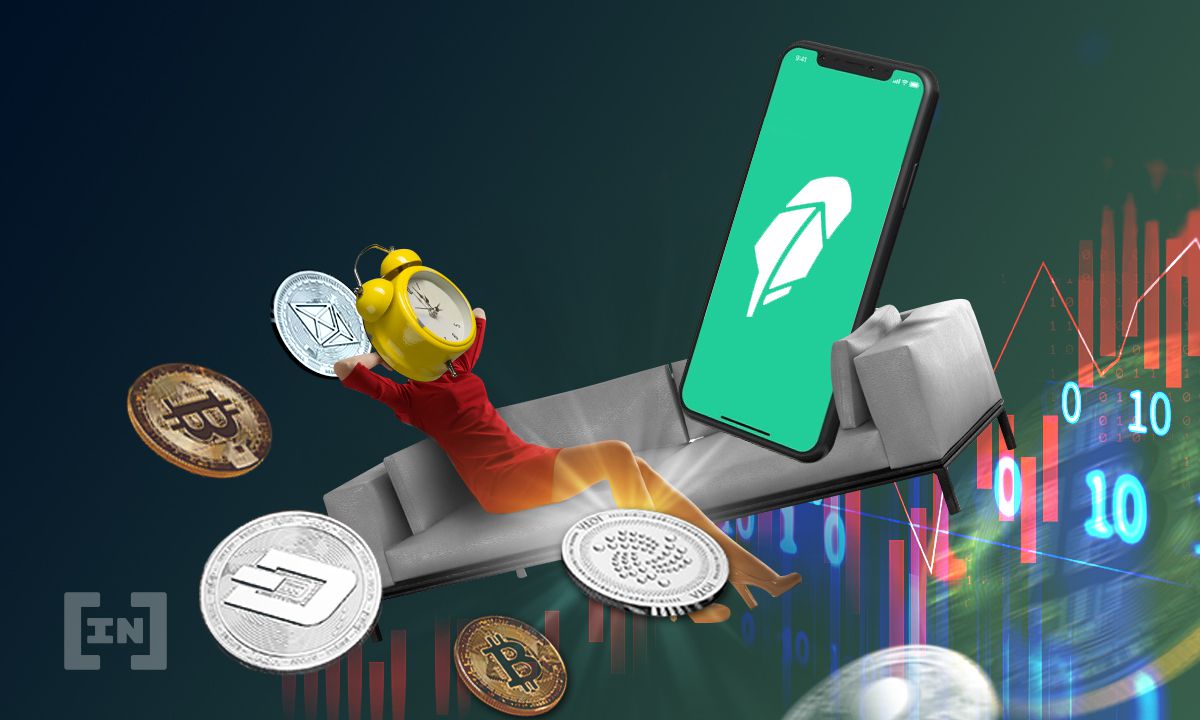 Robinhood Markets Inc is rolling out crypto wallets to a select 1,000 users, according to a recent blog post.

In addition to holding purchased cryptocurrency, the beta testers of Robinhood’s wallet feature will now be able to trade that crypto with external wallets as well. The new feature also enables holders of digital assets to connect to their respective blockchain ecosystems. In addition to two-factor authentication, beta testers will have a daily limit of $2,999 in total withdrawals and 10 transactions.

While Robinhood began testing crypto wallets last year, the blog post acknowledged it would be the first time many connect to a blockchain ecosystem. In order to perform this “massive undertaking” responsibly, Robinhood decided to take the more phased approach. Starting with the top 1,000 accounts from the waitlist of 1.6 million, Robinhood plans to expand the program to 10,000 customers by March, with the aim of a broader rollout in 2022.

Just in time for the holiday season last month, it was revealed that Robinhood could introduce a feature allowing users to send cryptocurrency as a gift. In addition to sending cryptocurrency through digital gift cards, each could include a message up to 180 characters long. Users would also have the ability to retract sent crypto gifts before they are accepted by the original intended party. Other features included the ability to receive direct deposits early and automatically invest spare change.

In addition to being a highly regulated company, Warnick also acknowledged that trading crypto had become less popular for users as reasons for the decision. The company is slated to report fourth-quarter earnings on Jan. 27.