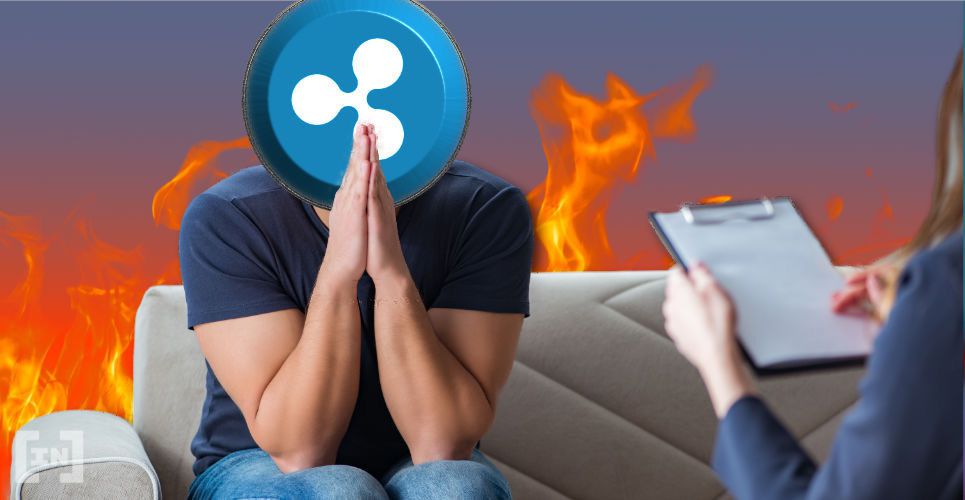 Ripple CEO Brad Garlinghouse and co-founder Chris Larsen have released an open letter addressed to the United States Congress. They published the letter on the company website and as a paid ad in the printed edition of the WSJ.

In the piece, the two ask that the government practice discernment in determining who is a friend and who is a foe in the digital currencies space. This comes after mounting concerns from Garlinghouse that Facebook’s Libra is corrupting the industry for other players.

Ripple Has Always Been a Front Bencher

Ripple has, since its inception, positioned itself as a supranational cryptocurrency that partners with the world’s banks instead of seeking to replace them. This has always earned the company a backlash from cryptocurrency purists who believe that Ripple has sold out the ideals of decentralized currency to further their own motives and gain.

Ripple has gained traction with many payment and banking clients through pilot programs, though no significant client sign-ons have been able to catapult Ripple into a definitive international banking solution. A recently signed partnership with Moneygram helped to facilitate cross-border money transfers. Ripple’s XRP, the third-largest cryptocurrency by market cap, has been making waves on its own, too. An agreement with SBI Holdings, Japan’s leading financial services group, has ensured that XRP was the only cryptocurrency listed by its digital asset exchange arm, SBI VC Trade, during its launch last year.

Owing to their stellar mainstream track record, it’s been safe to assume that being a teacher’s pet has bought them preclusion from the same scrutiny that befalls other cryptocurrencies. After all, Ripple does everything “right”. 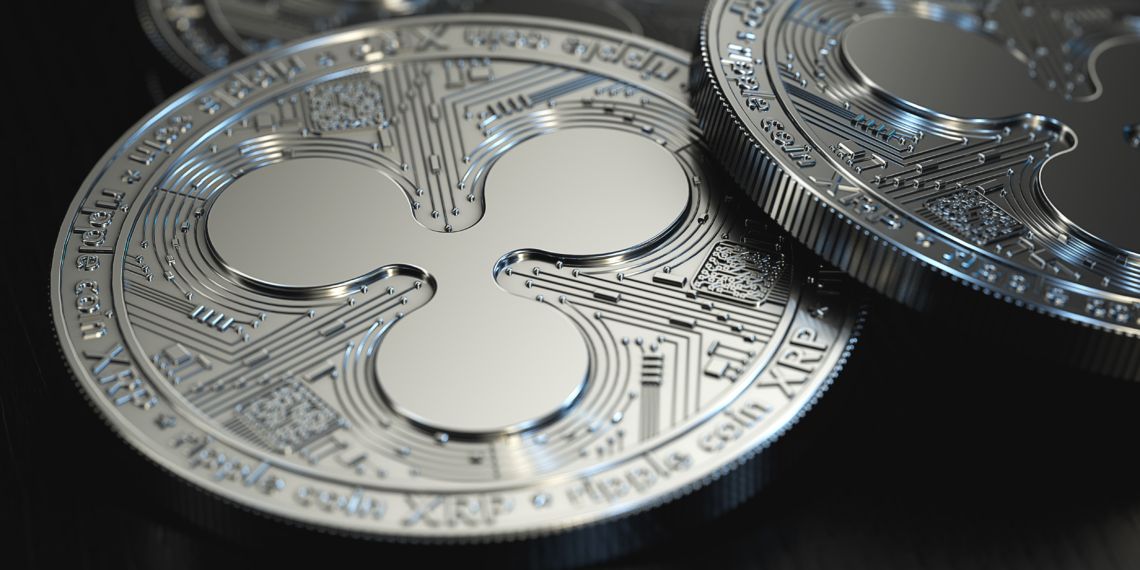 Libra is Jeopardizing What Garlinghouse Has So Carefully Built Up

In June 2019, Garlinghouse was full of praise for Libra, prophetically claiming it to be a “call to action.” In an interview at Fortune’s Brainstorm Finance conference, he alluded that Facebook’s launch announcement had seen a surge of sign-on activity for banks to use XRP. However, this champagne moment was not to last.

Shortly after rumors of Facebook’s Libra surfaced, the social media giant has had a hard time staying out of the news and congressional hearings. As a result, it’s become almost enticing to believe that the US government isn’t taking kindly to the tech company that boasts more engaged netizens than most countries have citizens. Zuckerberg’s brainchild has gotten its hands dirty in everything from dirty politics to lackluster data and privacy control. There is plenty to be concerned about, irrespective of the stakeholder type you are.

A subsequent interview mere days ago saw Garlinghouse’s sentiment swing the other way. This came after Trump’s July 11 tweet hating on Bitcoin and other cryptocurrencies, and Facebook’s appearances before the US Congress a few days later. The Ripple CEO expressed concern that his company didn’t want to “get caught in the crossfire.” Quick to point out that Ripple is nothing like other cryptocurrencies, the prospect of being grouped under the same broad regulatory concern as other firms alarmed him.

Congress Letter Indicates Ripple Feels Insecure About Its Own Future

Ripple’s open letter to the United States Congress, undersigned by Garlinghouse and Larsen, is telling. It reminds the government that “many” blockchain and cryptocurrency companies within the U.S. act responsibly and in accordance with U.S. and international law. Mostly, it seeks to set Ripple as a company apart from bad actors in the ecosystem. Notably, those who aim to replace fiat currency with their own digital currencies. This is a crime Ripple can wash its hands of, the letter implicates. Ripple, the authors remind, respects the role banks play in the monetary system. It acknowledges that governments are “well suited for the job” because “paramount to the acceptance of any currency is trust.”

If there is anything this company wants the government to know, it’s that Ripple is working with them, not against them. They ask to be excluded from penalizations.

What are your thoughts on Ripple’s prerogative with the letter? Is it a well-timed act or do you think there are legitimate concerns over the future of the company’s regulatory freedom? Let us know in the comments below.