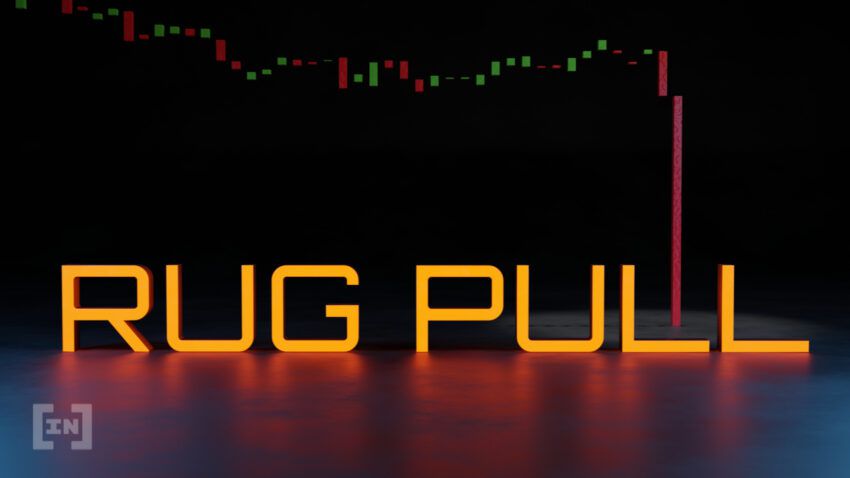 The rug pulled on new Memecoin

A blockchain security company called PeckShield reported on Feb 23. “Stay *AWAY* from tokens that are deployed by funds withdrawn from @TornadoCash.” Since it’s highly likely that funds send into and washed through TornadoCash are of a dubious origin.

The stolen funds are worth just over $237,000 at the time of writing. According to BSC Scan, Web3Memes quickly reached over a thousand holders with 2,020 transactions. Data shows that the team behind the W3M drained the funds around five hours after its public issuance.

According to PeckShield, the W3M developers used a crypto mixer platform called Tornado Cash to disallow trading platforms from blacklisting the rug pullers. Consequently, the attackers were able to sell the stolen digital assets.

Tornado Cash is known for anonymizing crypto transactions, making it the go-to tool for hackers and money launderers. Malicious actors use the service because it is able to wipe out transaction traces without anyone knowing.

According to AnChain, the mixer platform has processed crypto transactions worth more than $10 billion; from this tally, it was used to wash $196 million worth of crypto that was stolen from Bitmart cryptocurrency exchange. The founder and CEO of AnChain, Victor Fang, said:

“Privacy is not criminal but criminals are seeking these privacy solutions. This is the tip of the iceberg, the beginning of the future we’re going to see play out.”

Cryptocurrency and non-fungible token (NFT) scams have increased along with digital currency adoption since the crypto boom in 2021. Earlier this month, another memecoin, Baby Musk, developers rugged over $2 million that were raised during an initial coin offering (ICO) event.