One Ban Could Cause a Recession (But How Would It Affect Bitcoin?)

Many of the Democratic presidential hopefuls would like to ban fracking. However, a ban on the gas extraction method would, in the minds of many economists, cause a major recession — nationally and globally. How would this affect Bitcoin?

Fracking, the process of removing oil and natural gas deposits by pumping water underground, has been a political bellwether. Nearly all Democrats support a ban on the process for environmental reasons.

However, the United States currently stands as the highest producer of oil and natural gas — largely due to fracking. A ban on these activities would massively disrupt the supplies of both products, potentially resulting in a recession. [CNN]

History bears witness that supply changes in fossil fuels destroy economies. In both 1973 and 1979, OPEC and Iran wreaked havoc on the global economy with supply changes that had not been anticipated. The recessions lasted nearly a decade. 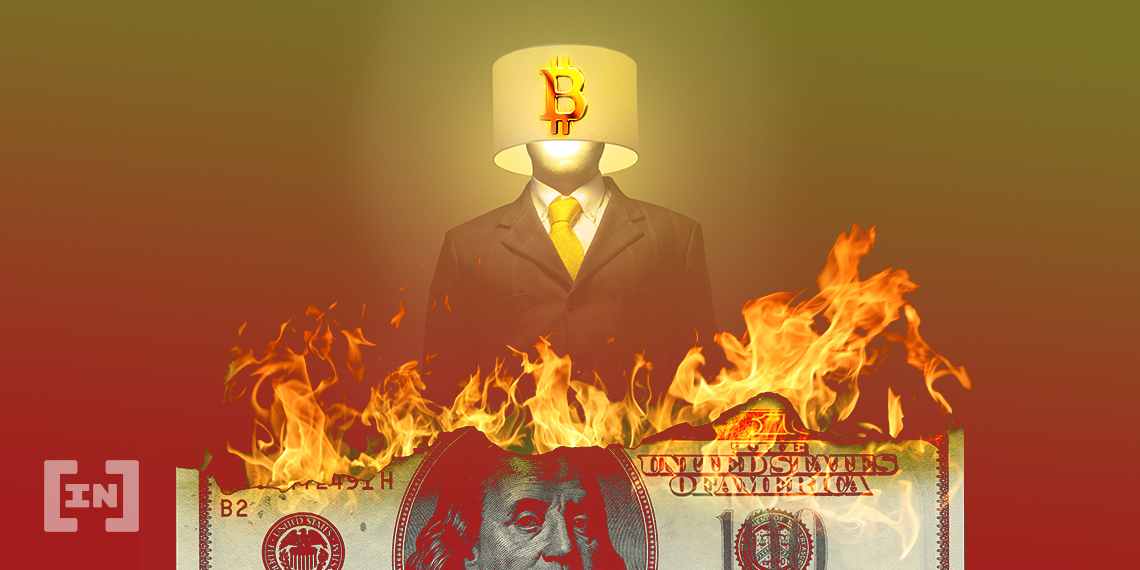 The question, of course, is how would such a massive recession affect the price of Bitcoin? Many pundits would argue that a global recession would cause the price to increase dramatically, but this does not necessarily ring true.

While the ‘safe-haven’ narrative for Bitcoin has grown in popularity, the coin has never seen a recession. Since its birth some 11 years ago, Bitcoin has only experienced an incredibly bullish stock market. A recession would be uncharted waters.

Should such a massive change occur, miners would be forced to capitulate, driving the supply of Bitcoin into the market. In such a case, with mining greatly reduced and supply flooding into the market, Bitcoin would unquestionably drop in value.

Of course, if some miners were able to make a go of it, the coin could function as a hedge against economic turmoil. In that case, many investors would jump into the market, which could stabilize or drive prices up.

At the end of the day, what happens to Bitcoin is anyone’s guess. Recessions are trouble and Bitcoin will face its first, should such a ban occur.

Link Breaks out Towards Its All-Time High Price