Activision has created some of the most profitable first-person shooter games in the industry. Now, its latest installment, Call of Duty: Modern Warfare, is expected to continue that tradition.

Call of Duty games have been among the most popular games in well over a decade now, with each new installment bringing something new to the franchise. Now, Modern Warfare has started released and hopes to be a major hit for the company.

Activision’s decision to reboot the game allows for a new, fresh take on the popular sub-series. As you may know, Call of Duty games place the player in the shoes of elite soldiers, sent off on missions to hunt down targets in various parts of the world. 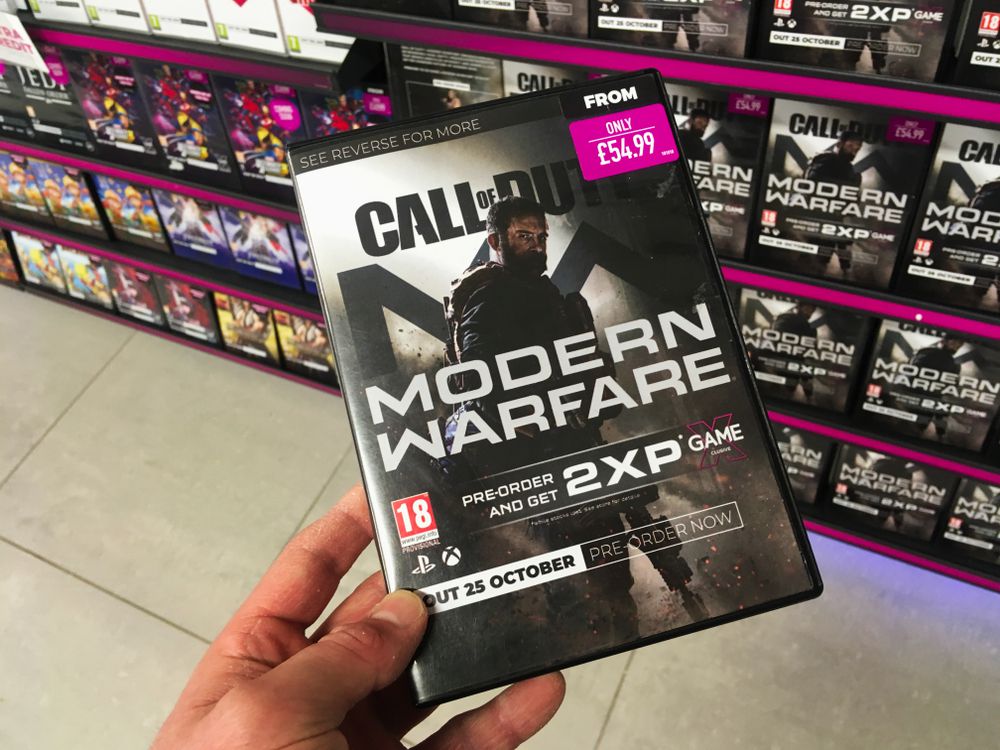 According to Wedbush Securities’ managing director, Michael Pachter, the new game will likely sell at least 20 million copies before the year ends, while Cowen Brokerage’s Doug Creutz expects that sale will be even greater. The highest-tier edition of the game costs $99.99, with the standard version selling for $59.99.

The forecasts for the game’s popularity are not pure speculation, either. The game previously released a beta version last month and became the largest in Call of Duty history. It already has more users and more hours of playing than any other installment in the franchise, according to Activision. Furthermore, the game’s YouTube trailer has over 33 million views, as well as 575,000 ‘likes.’

According to NPD Group’s Mat Piscatella, Call of Duty has a dedicated fanbase that returns every year to pick up the newest version of the game. The game is available on PlayStation 4, Xbox One, and PC, and it comes as more than the capable competition for a number of other titles that are emerging this year, including Pokemon Sword and Shield, and Star Wars Jedi: Fallen Order.

Are you excited about the reboot of Call of Duty: Modern Warfare? Have you played any of the CoD games before? Leave a comment below and let us know.

Cryptocurrency News Roundup for May 14, 2020
#News 3 weeks ago
Up Next
China's DCEP to Be World's First National Digital Currency, Says CCIEE Vice Chairman
Regulation News 7 months ago
No Result
View All Result