by Rahul N.
in News, Scams

The New Jersey Bureau of Securities has issued emergency cease and desist orders to the blockchain startups Zoptax and Unocall. The state cracked down on the companies as part of its “Operation Cryptosweep” that aims to protect investors from fraudulent Initial Coin Offerings (ICOs.) According to the state’s press release, both companies were allegedly offering unregistered securities to retail investors.

Zoptax’s website reveals an ICO with a soft cap of $500,000 and a total goal of $3.4 million. According to the Bureau, the company was offering investors unregistered securities in the form of a cryptocurrency token dubbed ‘Zoptax Coin.’ The order said that Zoptax did not seek approval from the Bureau or the Securities and Exchange Commission (SEC). The agency also found Zoptax to be making materially false and misleading statements regarding the offer and sale of its tokes.

Similarly, the Bureau found Unocall guilty of offering unregistered securities and misleading its investors. The company was looking to raise funds in order to build an ecosystem that will offer its users the ability to purchase and trade Unocall tokens, altcoins, and fiat currencies through a mobile wallet application named UNOpay. Unocall further claimed that its investors would automatically be eligible to earn a guaranteed interest of 0.18 to 0.88 percent per day.

Trade cryptocurrencies with up to a 100x multiplier on our partner exchange, BitMEX. 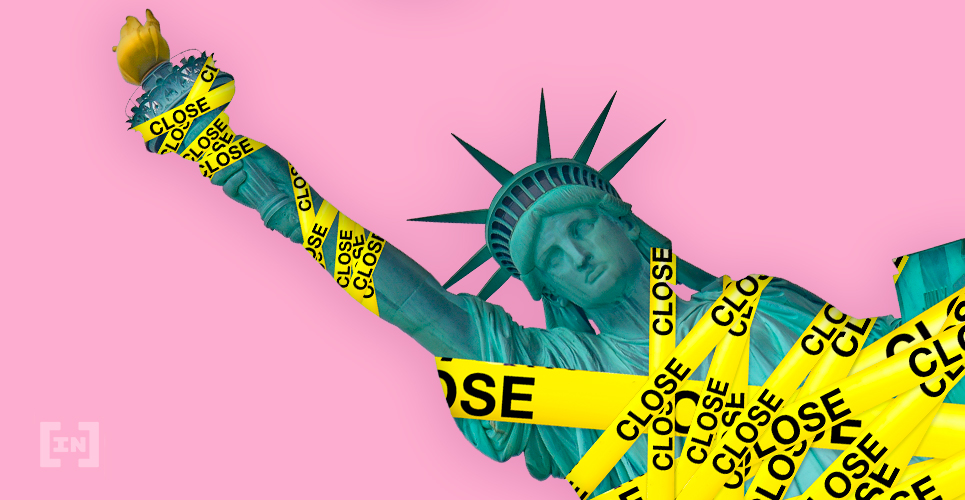 Christopher W. Gerold, the Bureau Chief, said that, with the increasing price of Bitcoin and other digital tokens over the past few months, there has been a rise in interest to invest in cryptocurrency-related products. He added that the two cease and desist orders today should serve as a reminder to investors that cryptocurrencies and related products come with significant risks. In other words, companies offering guaranteed returns are most likely fraudulent in nature.

In a similar case, Texas State Security Board also ordered an emergency cease and desist order to New York-based Forex and Bitcoin Trader who advertised a 900 percent return in 14 days. According to the order, the company was not registered with the state securities commissioner either.

Outside the United States, authorities went after 33 illegal Bitcoin mining facilities in Malaysia recently. These operations had been up illegally for around 6 months until found.

Do you believe the number of fraudulent initial coin offerings are on the rise in the US and abroad? Let us know your thoughts in the comments below.