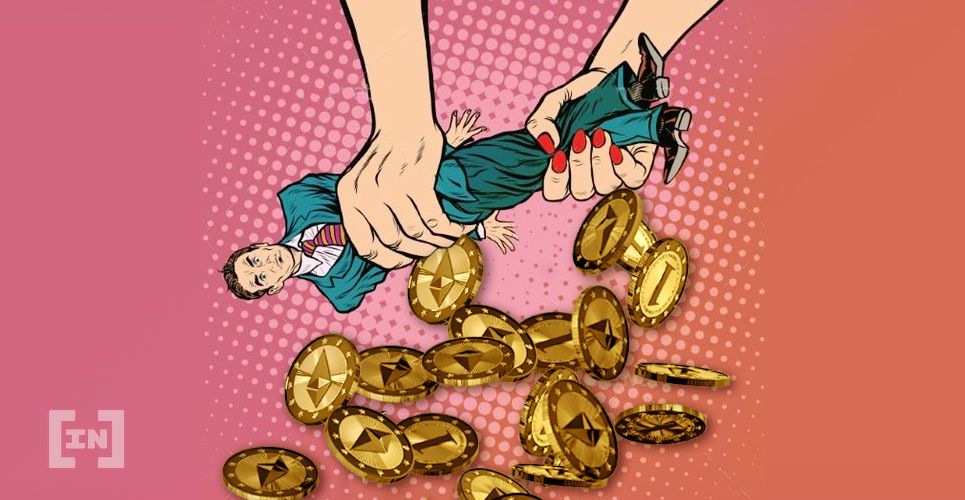 Just a small minority of investors that staked Ethereum on the Beacon Chain are still in profit as the asset continues to tumble.

A whopping 83% of Ethereum stakers are now underwater, according to research by Parsec Finance founder Will Sheehan. As Ethereum prices teeter around the $1,000 level, that number could rapidly increase should it drop into three digits.

On July 1, Sheehan posted a chart revealing that just 17% of Ethereum stakers are still in profit. Those would have been the ones that staked while prices were below current levels. The majority staked while ETH was priced between $2,500 and $3,500 according to the chart.

The chart only shows staking entry prices and does not account for the additional rewards in ETH, which are currently around 4.2% APY.

A Glassnode chart from June 30 confirms that non-genesis stakers are now in the red. However, the chart only shows the price of ETH at the time of staking, not at the time of purchase, so those figures could be skewed somewhat.

When the Beacon Chain went live at the beginning of Dec 2020, ETH was priced at a little over $600 as reported at the time by Be[In]Crypto.

A final crypto capitulation could push Ethereum prices down to levels where all stakers are in the red. Daniel Cheung, the co-founder of Pangea Fund Management, actually predicted a fall in ETH prices to around $500 in the next two months.

At the time of writing, there was 13.6 million worth of ETH staked on the Beacon Chain. At current depressed prices, this is valued at around $14.2 billion and represents 11.2% of the total circulating supply.

According to the Ultrasound.Money tracker, a total of 2.5 million ETH, currently worth $2.6 million, has been burnt since EIP-1559 was introduced in early Aug 2021. Burn rates are currently low due to decreased demand for block space, which has dropped average gas fees to around $3.

At the time of writing, Ethereum was changing hands for $1,041 following a drop of 1% over the past 24 hours. The asset has tanked a whopping 43% over the past month and is currently down 79% from its Nov all-time high.

There could be more pain to come, however, as the ETH drawdown in the previous bear market was closer to 93% and a final flush out has been predicted by several analysts.