Many in Hong Kong Don’t Know About Bitcoin, Trading Has Not Increased

According to one of Hong Kong’s leading OTC Bitcoin

BUY NOW trading companies, there has been no upsurge of interest in Bitcoin in the country at all. In fact, it claims the recent narrative that its protesting citizens are turning to cryptocurrencies is an outright lie.

Charlies Yang, a head trader at OTC Bitcoin trading platform Genesis Block, recently dealt a major blow to crypto-news outlets claiming that interest in Bitcoin is exploding in Hong Kong. On all accounts, this is completely false. 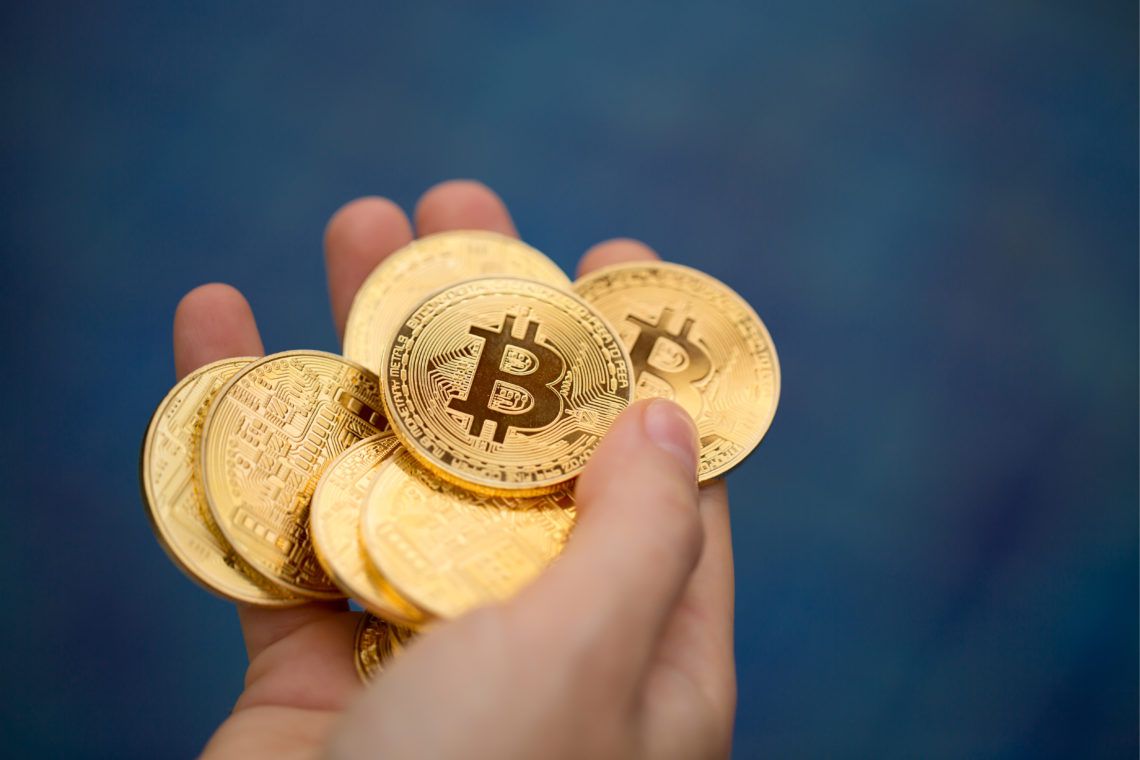 There Is No Spike in Bitcoin Interest in Hong Kong

There have been multiple reports that the unrest in Hong Kong is driving up the price of Bitcoin due to it being seen as a ‘safe haven.’ The truth is, according to Yang, Bitcoin is not trading at a premium in Hong Kong, its people are not flocking to the leading cryptocurrency, and most of the protestors have no idea what Bitcoin even is.

The premium Bitcoin price in Hong Kong was first reported by Bloomberg last week and has since proliferated throughout the entire cryptocurrency news space. However, according to Yang, Genesis Block has not seen any uptick in price premiums in the country. He says that he “sees a lot of retail clients in Hong Kong” and nobody seems to be “panic buying.”

Yang also reached out to Bloomberg over where they originally pulled its numbers of supposed ‘premium prices’ in Hong Kong. His guess is that it was probably sourced from LocalBitcoins or a regional exchange, both of which often have a low volume and a wide spread. He said that Genesis Block would never base its own pricing on such a spread.

Political discontent does not “automatically bring attention to Bitcoin,” Yang told Michael Gu of Boxmining. The average person still has no idea what the asset even is; those that do still see it as a speculative asset, and some don’t even know it’s decentralized.

Bitcoin Is Actually Trading at a Discount in China

Surprisingly, Yang also revealed a little-known detail: unbeknownst to most, Bitcoin is actually trading in China at a discount. Genesis Block has been buying Bitcoin OTC in China and reselling it in Hong Kong to use this slippage to their advantage.

According to Yang, everyone was expecting the opposite given the ongoing currency war. The expectation would’ve been that Chinese people wanted to exit the Renminbi to buy cryptocurrencies as a hedge which would lead to premium prices, but actually, the opposite is happening. The price of Bitcoin is lower than the market average in China.

In all, it just demonstrates that one cannot chart Bitcoin’s price movement to real-world geopolitical events so clearly yet. Most people simply do not trust Bitcoin to use it as a long-term hedge. For the people in Hong Kong, this has especially been proven true—the protests have had little to no impact on interest in Bitcoin in the country.

Do you believe that geopolitical conflicts influence Bitcoin’s price, or is this just an overblown narrative? Let us know your thoughts in the comments below.