Litecoin Added to Flexa, Now Accepted as Payment at Over 39,000 Locations

The New York-based payment startup Flexa has just announced it will be adding Litecoin (LTC) as the fifth cryptocurrency accepted on its platform. It can now be used as a payment option at around 39,250 locations.

Flexa made headlines a few months ago for bringing Bitcoin and other major cryptocurrencies as payment options to tens of thousands of stores. Partnered with Gemini, the startup allows retail stores to accept cryptocurrencies through the same system that Apple Pay is accepted. This means that retail stores can now accept Bitcoin without even storing it since Flexa converts the holdings to dollars with the help of Gemini.

Now, it has just been announced that Flexa is expanding its supported cryptocurrencies to accept Litecoin. The choice, the founders said, was obvious. “Litecoin distinguishes itself with low transaction fees, fast confirmation times, and an active community of avid supporters and payments enthusiasts,” the team said. 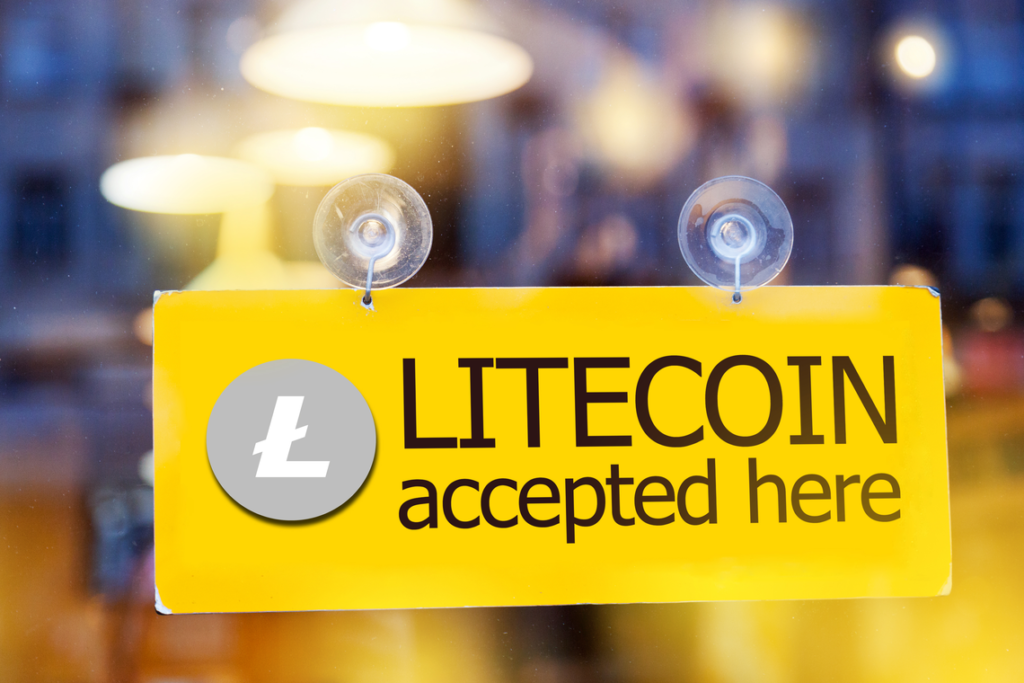 If you are interested in trading Litecoin (LTC) safely and securely on our partner exchange, follow this link to get all signed up on XCOEX.

Flexa is currently supported by a long list of established retail chains including Starbucks, Whole Foods, Gamestop, and Office Depot. The amount of retailers accepting Flexa is set to expand since it does not require any new infrastructure. If a store already accepts Apple Pay, they can accept Flexa. This ease of use positions Flexa to dominate the cryptocurrency payment market.

With Litecoin’s addition, the cryptocurrency can be used to buy products at over 39,000 locations in the United States. 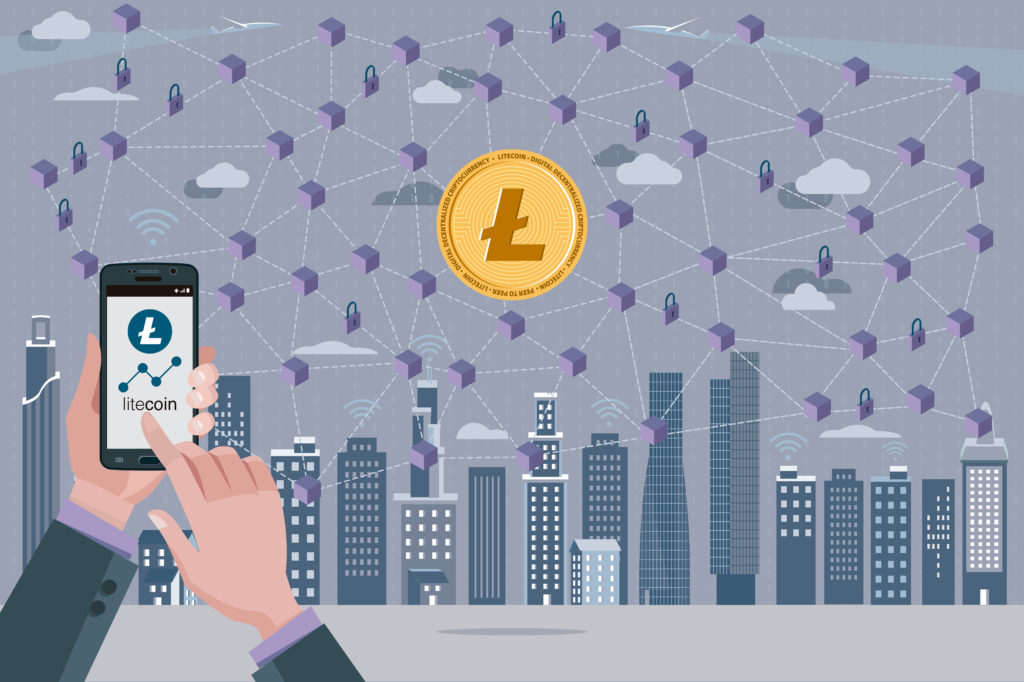 Other Coins to Be Added Soon

All of this would not be possible, though, without Gemini’s support. The exchange and custody service is responsible for moving the cryptocurrencies after payment and providing immediate liquidity and transfers when the transactions go through.

Flexa makes it especially easy to spend cryptocurrencies, but it remains to be seen whether holders will be willing to part with them. We can expect retail support to expand by year’s end.

Do you believe Flexa could boost retail adoption for cryptocurrencies by making the integration process as easy as Apple Pay? Let us know your thoughts below.

Generation Z Still Not Interested in Cryptocurrencies Despite Impressive Growth