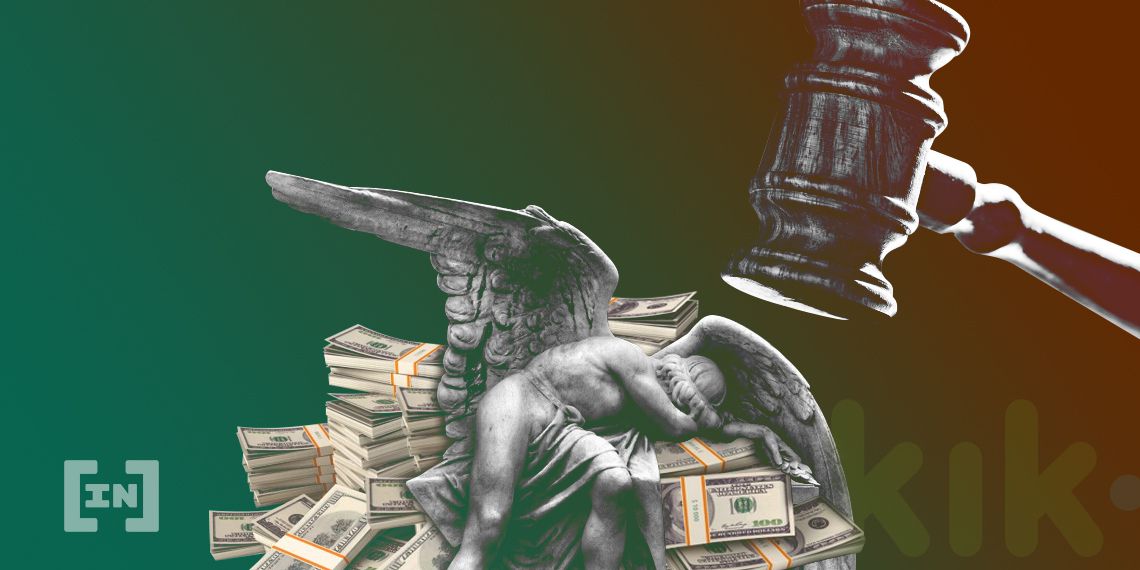 Kik Interactive Inc. has consented to a court judgment imposing a $5 million civil penalty by the Securities and Exchange Commission (SEC) following the conclusion of a case that started in 2019.

The case, which was held in the U.S. District Court for the Southern District of New York centered around the SEC’s claim that Kik’s initial coin offering (ICO) was in fact the sale of an unregistered security.

On Sept 30, Judge Alvin Hellerstein ruled in favor of the SEC, stating that Kik could be legally classified as a security, which would make its ICO an unregulated illegal sale under SEC regulations.

Kik CEO Ted Livingston immediately announced that the company would consider appealing the ruling, however, with this latest development all rights to appeal have been waived and the judgment has been made final.

The Kik vs SEC lawsuit attracted a lot of attention within the cryptocurrency community because it was perceived as the bellwether for future SEC action against ICOs, particularly those that were carried out during the ICO boom of 2017-2018. If Kik’s KIN token were to be classified as a security, that would potentially open up hundreds of similar ICOs to comparable SEC litigation.

Using the Howey Test, the court decided that KIN met the requirements to be classified as a security, which meant that its issuance of three trillion tokens and subsequent sale through an unregulated ICO process was in fact illegal. While the company seemed unhappy with the ruling at the time, it has now consented to the final judgment and waived its right to appeal the ruling.

A US court has found @Kik’s sale of its #cryptocurrency, $KIN, to violate the nation’s securities laws. Kik raised just short of $100 million during the initial coin offering (#ICO) it held in 2017.https://t.co/ciZQq6Xq9P

Particulars of the Ruling

The ruling imposes a $5 million civil penalty on Kik to be paid within 30 days of the judgment. More significantly, it restrains Kik from violating Section 5 of the Securities Act by selling, transmitting, or advertising an unregistered security.

An excerpt from the ruling reads:

“The U.S. Securities and Exchange Commission (“Commission”) having filed a Complaint and Defendant Kik Interactive Inc. having entered a general appearance; consented to the Court’s jurisdiction over Defendant and the subject matter of this action; consented to entry of this Final Judgment; and waived any right to appeal from this Final Judgment and any other ruling in the above-captioned matter.”

Going forward, Kik is also required to give the SEC 45 days’ notice before issuing or offering the sale of any digital asset that works on distributed ledger technology.