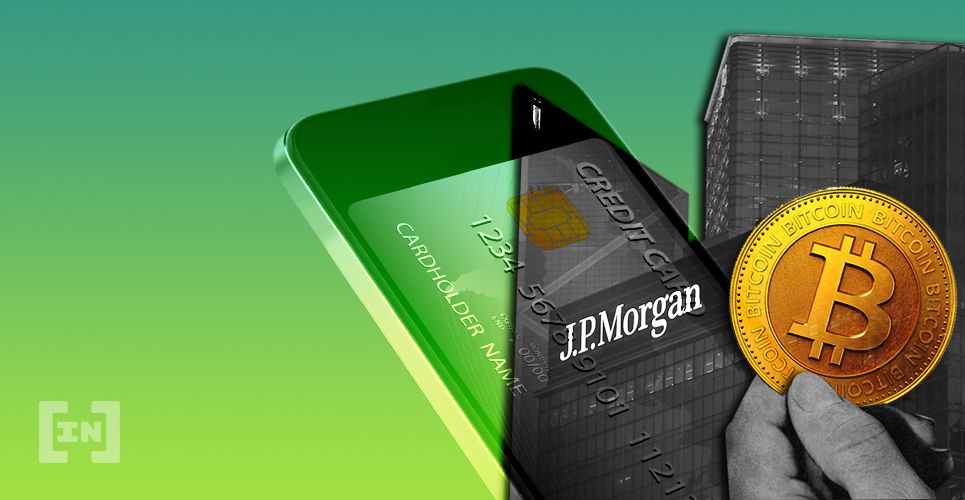 Blockchain has long been hyped for its potential application in every sector of business. However, practical results have largely not matched the hype so far. According to some reports, this might be about to change.

Per an article in CNBC, JPMorgan Chase has announced that the firm’s digital currency JPM Coin is being used commercially for the first time this week by a “large technology client to send payments around the world.”

JPMorgan Jumping on the Bandwagon

The fact that JPM Coin is finally seeing action, has, among other things, convinced JP Morgan to create a new business unit specifically for its blockchain and digital currency efforts. The new initiative will be called ‘Onyx’ and feature more than 100 dedicated staff.

“we are launching Onyx because we believe we are shifting to a period of commercialization of those technologies, moving from research and development to something that can become a real business.”

“look at China, look at Singapore, they’re looking for use cases for digital currencies and if we are able to develop a model that works, we think the probability of adoption becomes very high.”

These developments signal that JPMorgan is confident that blockchain is moving past the theoretical stage and will soon offer tangible solutions.

The creation of Onyx is the latest bullish piece of news to come from more traditional finance companies. Last week Paypal announced that users could soon transact in crypto directly from their accounts.

Overall, JP Morgan’s move could further boost the blockchain and cryptocurrency industry, perhaps lending credence to the proponents who have been preaching that mainstream adoption is just around the corner.