Hoya Corporation, the leading manufacturer of optical products in Japan, has just reported that it suffered a serious cyber attack in late February. During the attack, factory lines were shut down for three days as hackers tried to established unauthorized cryptocurrency mining

Over 100 computers were infected with a virus which stole user IDs and passwords within the Hoya Corporation.

Although the company’s personal data was breached, the attack was a precursor to setting up an unauthorized cryptocurrency mining operation on the corporate systems.

Hoya Corporation is one of the largest companies in Japan and the largest producer of optical products. It has over $4.1B in yearly revenue.

According to Hoya, the cyber attack started on March 1. A computer server controlling the network slowed down. Workers were no longer able to use software to manage orders and production. As a result, industrial output for Hoya dropped some 40 percent from its normal levels.

The initial virus began to find its way to other computers but was eventually thwarted before it could fully take root and begin its cryptocurrency mining operation.

The factories affected were all based in Thailand and the attack is said to have gone on for three days, although the information of the attack has not been released. Hoya is apparently still reeling from the cybercrime and has yet to fully recover the production that was lost. 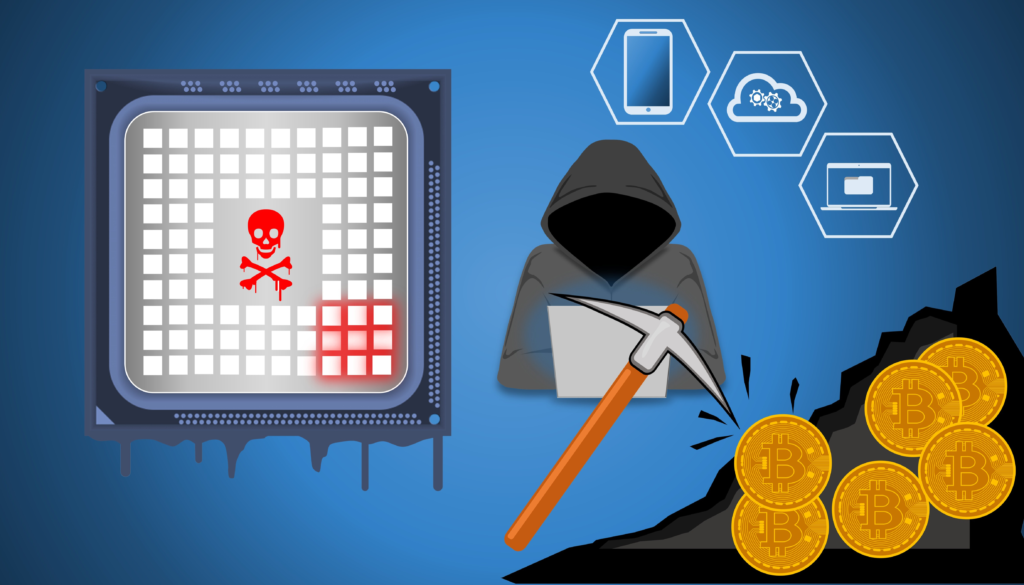 Viruses meant to embed themselves into network systems and computers to mine cryptocurrency have been a common tool for cyberhackers. For some websites, cryptocurrency mining is embedded in the browser itself when the site is visited.

We can expect the Japanese authorities to investigate this case, considering it affected one of the largest companies in the country.

Will the cyber-attackers be found? Will such attacks become more and more common in the years to come? Let us know your thoughts below.