Does the average person have less faith in Bitcoin

BUY NOW compared to last year? According to a recent report by ING, one of the largest banks in the world, this seems to be the case.

Europe seems to be growing more skeptical of Bitcoin and other cryptocurrencies lately. Some countries bucked the trend, but overall the new survey claims that most seem to have less faith in Bitcoin than they did a year ago. There is some evidence, however, that dispute these results. 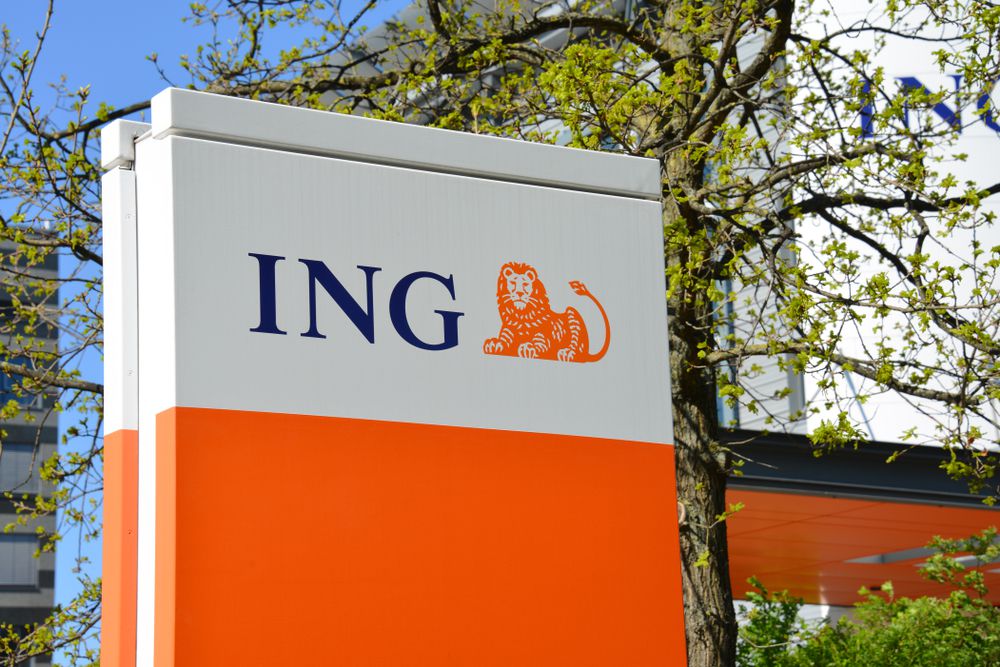 Bitcoin Sentiment on the Decline?

The survey seems to indicate that many European countries have experienced a decline in Bitcoin-related sentiment. The primary question asked was whether respondees were feeling positive about the development and adoption of Bitcoin going forward. The results were as follows:

Surprisingly, Turkey topped the list as having the most positive sentiments regarding Bitcoin.

On the surface, these numbers do not look terribly bad. However, the report makes it seem so. ING claims that, in 2018, 20% of Austrians said that Bitcoin is the future of digital payments, whereas now this number dropped to around 17%. Similarly, 14% saw it as an investment this year compared to 17% last year. ING claims this decline is present across most European nations.

However, one has every valid reason to be skeptical of these results. First of all, the sample size is notoriously small and does not seem to be consistent. How can only 14% of Austrians see Bitcoin as a ‘good investment’ but 17% see it as the future of digital payments? Such a survey would likely not be considered noteworthy if it were not conducted by such a major organization. ING is one of the largest banks in the world with €887 billion in assets.

Even if we take these results at face value, somehow, they seem to bode well for the future of Bitcoin ironically enough. For example, a recent survey by Bitpanda and GlobalWebIndex found that 7% of internet users in Austria are holding cryptocurrencies — not at all inconsistent with ING’s own findings.

Being an established multinational financial institution, ING undoubtedly feels threatened by the rise of Bitcoin and other cryptocurrencies. For example, the bank claimed in June that bullish cryptocurrencies were negatively impacting the U.S. dollar.

Despite the report claiming declining trust in Bitcoin, it still paints some strong numbers overall. The fact that 20% in Germany have outwardly positive sentiments towards Bitcoin is newsworthy in and of itself. Overall, the survey does little to dampen the growing trend of acceptance regarding cryptocurrencies despite its intentions.

Do you think the ING survey can be trusted? What do these numbers tell us about Bitcoin? Let us know your thoughts in the comments down below.

If you would like to trade Bitcoin against Tether

BUY NOW with a multiplier of up to 100x, do so on the exchange with the lowest fees — StormGain!