The effects of the coronavirus attack that has gripped the entire world are still as chilling as they were when the virus’s spread began. China, the country where this outbreak began, has been struck by the virus’ spread and the various effects that have ensued.

However, given how interconnected the Chinese economy is, it would seem that the effects of the coronavirus on the economic superpower have now started to permeate into other countries as well.

It was discovered that India has begun to feel the pressure of dwindling trades with China, as Indian ports are now closed to Chinese imports. According to accounts, about 80 percent of drugs and raw materials that go into India are brought in from China. With that supply chain suddenly cut (or, at the very least, several depleted), prices have skyrocketed.

Paracetamol is currently one of the most widely-used analgesics in India. As imports from China have slowed, its price is reported to have surged by about 40 percent. Azithromycin, a strong antibiotic that is used in treating a myriad of infections, has also seen a staggering 70 percent spike in its price. Citing Pankaj R. Patel, the chairman of pharmaceutical company Zydus Cadila, Bloomberg explained that the Indian pharmaceutical industry could start to face shortages in finished drug formulations as early as April if inventories aren’t soon restored. 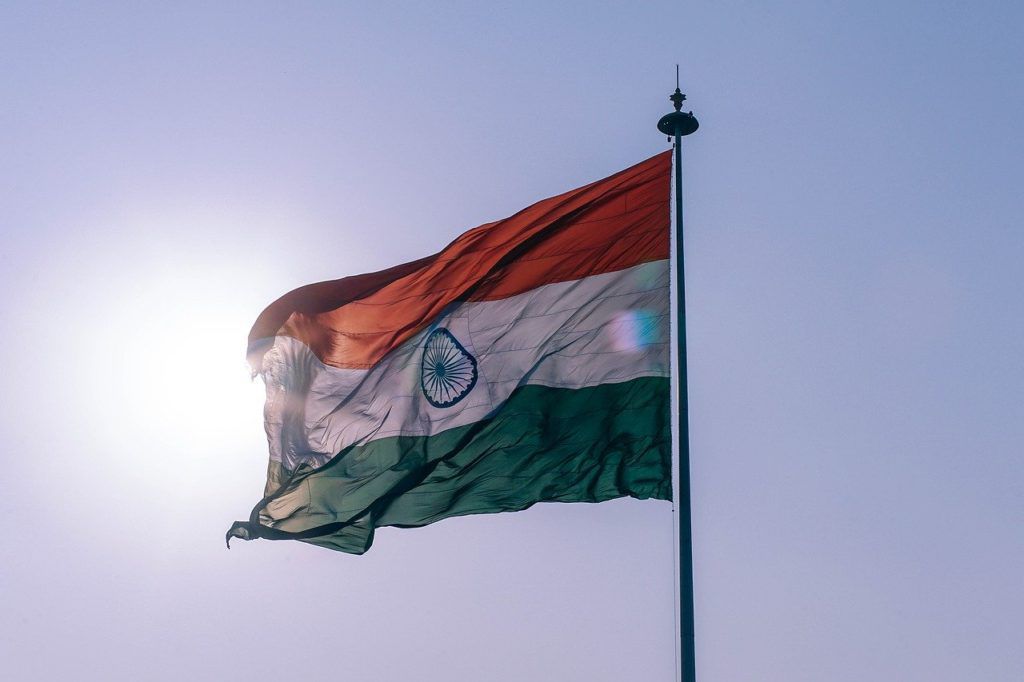 Patel further estimated that the price of active pharmaceutical ingredients would increase, at least in the short-term. If the virus continues to cut China off from the rest of the world over a more sustained period, then things could be much worse.

Like China, India is also a strategic market. The second most populous nation in the world, India is home to about 12 percent of all manufacturing sites that serve the United States.

The Ripple Effect Will Continue as Coronavirus Spreads

The world’s economies have been inexplicably linked due to increased globalization. That connection, which has long been a blessing, is now a cause for alarm.

Recently, a special briefing issued by analytics firm Dun & Bradstreet revealed that the effects of the global pandemic could hit up to 5 million firms across the world. The research, which analyzed some of the Chinese provinces affected the post by the virus, discovered that the spread of the virus, as well as subsequent containment efforts, has eaten into the global business network with ripple effects set to unfold over time.

As the company found, affected areas that have more than 100 confirmed cases are home to 90 percent of Chinese firms, while another 49,000 companies in these regions are registered subsidiaries of foreign firms. 49 percent of firms with subsidiaries in affected regions are headquartered in Hong Kong. The United States accounts for 19 percent, while Japan and Germany account for 12 and 5 percent, respectively.

However, some companies have been proactive in shielding themselves from the problem. Samsung, which released a new line of Galaxy smartphones last week, has moved its supply chain from factories in China to Vietnam.

Samsung’s factories in the Bac Ninh and Thai Nguyen provinces reportedly produce two-thirds of all of the company’s devices, and by putting them to work, the firm should be able to minimize the effects of a Chinese blockade for much longer than others.