Cryptocurrency exchange Huobi is set to launch its new service for token offerings, called Huobi Prime, on March 26, in a bid to capitalize on the emerging trend.

The new system will provide selected users with the opportunity to buy cryptocurrencies at a discount before they are released onto the open market, similar to Binance’s Launchpad.

According to Huobi, digital assets that will be launching through the platform will be chosen based on the quality of the product and team, the financial backing, as well as whether it was listed on any other major exchanges.

Announcement: We’re happy to announce that on Tuesday, March 26,Huobi Prime, a better path to #premium coins, will go live. Among other benefits, Huobi Prime lets you #trade your coins immediately. We call it the #DPO (Direct Premium Offering) Model. Info:https://t.co/O7z2rlINK2 pic.twitter.com/lWTyjjSQo4

Cryptocurrencies listed through Huobi Prime will go through a three-round offering process, according to the announcement. While prices are ultimately capped, these caps may increase as time goes on. Therefore, a token might be available at a 30 percent discount during the first round, with subsequent rounds offering smaller discounts during the second and third rounds.

BUY NOW (HT), the native token of the exchange. The main benefits this system provides according to Huobi’s press release are:

The first coin set to launch on Huobi Prime will be TOP, the token of the Top Network public blockchain project. 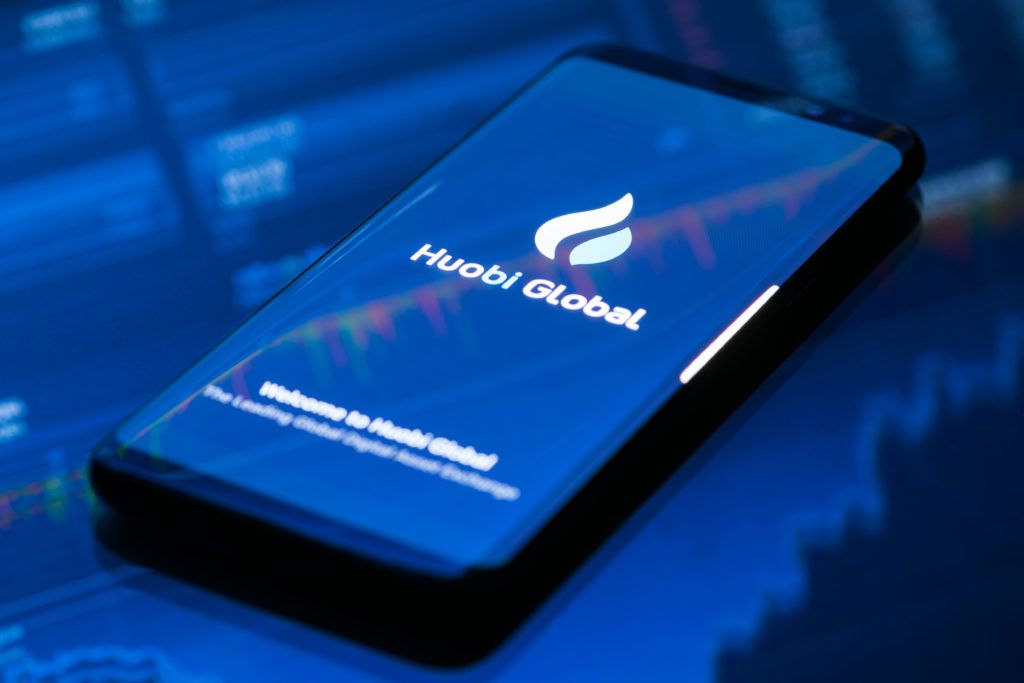 The primary medium of fund raising for blockchain projects has been the Initial Coin Offering (ICO). However, the 2017-2018 ICO craze has also brought about projects that succeeded in muddying the reputation of the fundraising method. Various reports have illustrated the waning interest in ICOs as the bear market unfolds and investors take losses on their investments.

The new platform system implemented by Huobi is inspired from Binance’s Launchpad, which had resounding popularity with its users. Inadvertently (or as planned), Binance stumbled on a new mechanism that was able to generate interest in cryptocurrencies similar to the effect ICOs had at their peak.

What Binance and, now, Huobi and several other exchange platforms have come up with is an Initial Exchange Offering (IEO). Strikingly similar to an ICO, the defining difference is that an IEO relies on having an exchange acting as the counter-party during the token sale. Developers mint their project’s tokens and send them to the partner exchange — which will then sell the tokens to individual contributors, often solely for their native tokens.

Similar to ICOs, developers are generally in agreement that the participating exchange can place contribution restrictions, like capping individual contributions or having a fixed price during the sale. Admittedly, Huobi is placing a $1,000 (in HT tokens) contribution cap per individual.

Nevertheless, the new system has already garnered enough buzz to see a list of cryptocurrency exchanges getting on the IEO bandwagon. Whether IEOs prove to be a better sustainable funding mechanism or just a fad in the space remains to be evaluated in the coming months.

What do you think of the new trend? Did you get to participate in an IEO yet? Share your experience in the comments!