Over the years, many vendors which had once accepted Bitcoin

BUY NOW (BTC) have called it quits. Although Bitcoin’s price has continued to rise, the loss of retail support has had a real impact on the entire cryptocurrency industry.

In the early days of the cryptocurrency space, a large number of people believed that someday cryptocurrencies would become like legal currencies throughout the world. Common transactions would, in the future, be carried out via cryptocurrencies. Indeed, this was the same mindset that made Laszlo Hanyeez first buy two pizzas for 10,000 BTC back in 2010.

Since the start of the 2010s, Bitcoin has been adopted by many online stores as a method of payment. However, many have dropped the option entirely in 2017 and 2018 citing high fees, complications, and low usage. 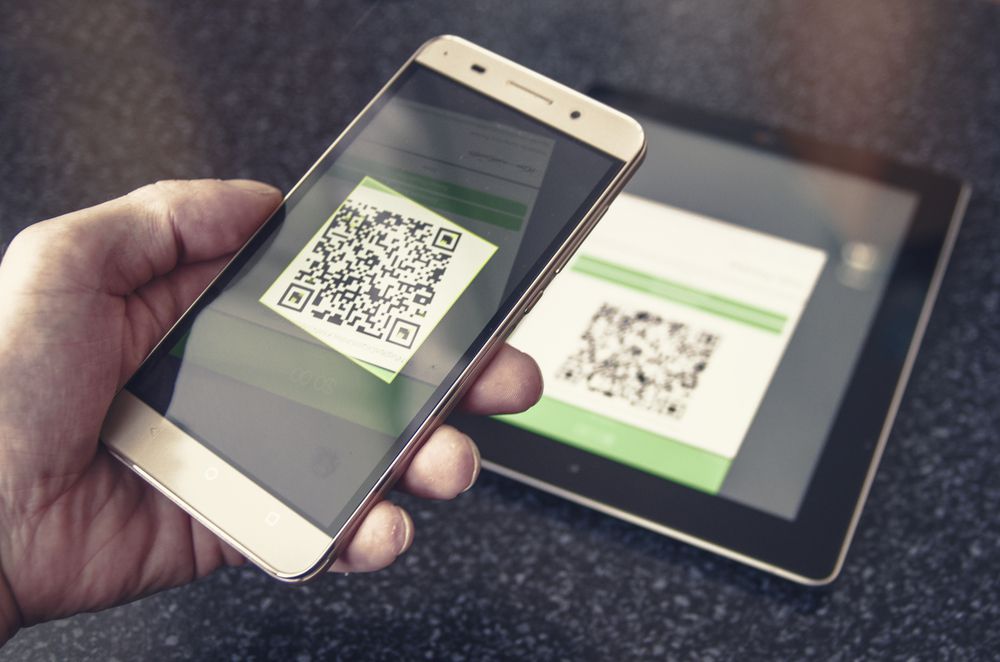 Although now we might celebrate the few online stores that still accept Bitcoin, a few years ago there were many more.

The PayPal story underscores how important it was that companies had Bitcoin as a payment method. It indicated to the rest of the market that BTC was not only viable but that there’s considerable consumer demand.

In short, the loss of retail support hurt confidence in Bitcoin as a payment method across the board. 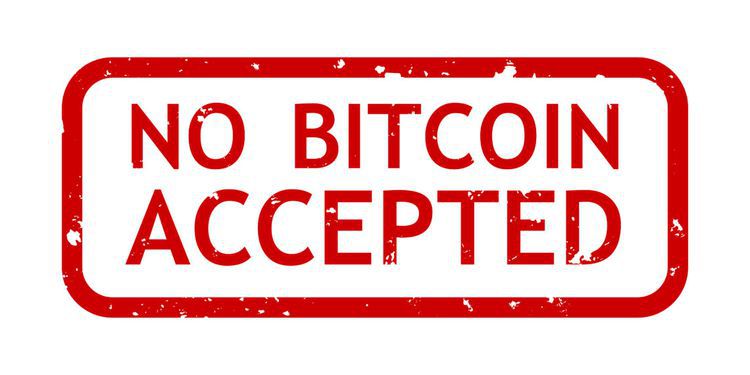 The decline of Bitcoin as a method of payment across many different online stores definitely had an impact on both the perception of BTC and the rest of the cryptocurrency market. The immediate loss was a decline in sales for some of these businesses, many of them ending their acceptance of Bitcoin sometime before the 2017 bull market.

Secondly, the removal of Bitcoin as a payment option can have an impact on price. Currently, Overstock.com is one of Bitcoin’s more fervent supporters and allows it as a payment option. However, if this was to be removed someday for whatever reason, it would inevitably send shockwaves throughout the entire market.

Thirdly, removing Bitcoin as a payment option effectively blocks you out of a major emerging market. Cryptocurrency enthusiasts become hostile to your business which may also cause a loss of sales.

Altogether, the reasons for why Bitcoin was removed as a method of payment on many sites is clear. In hindsight, though, there is no doubt these companies would have done better in the long-run if they had simply stuck to accepting Bitcoin. Sadly, it does not look like many will be reversing their initial decisions.

Do you believe vendors removing Bitcoin as a payment option has hurt the cryptocurrency space? Let us know your thoughts in the comments below.