Governments Planning Their Own Cryptocurrencies Means War, Not Flattery

It would be easy to believe that governments and Central Banks showing their interest in blockchain and cryptocurrency would indicate flattery to the decentralized pioneering coins. Instead, it should be considered a direct threat and stern competition.

Lionel Laurent, from Bloomberg, has outlined an opinion on what emerging Central Bank digital currencies mean for the likes of Bitcoin

BUY NOW and other digital cash-like cryptocurrencies. The battleground is still in its infancy, and perhaps not visible as an arena, but it could soon be a battle of the people vs. the governments for future financial control.

Recently, it has been noteworthy that China is openly stepping up its integration and development of blockchain technology, as BeInCrypto has been reporting on. This is coupled with the news that the People’s Republic is also on the verge of launching the first real central bank-endorsed, and controlled, digital currency.

However, even though Bitcoin’s price reacted strongly to the news from the Far East, the decentralized cryptocurrency needs to be wary rather than graciously accepting of these advancements in the industry. 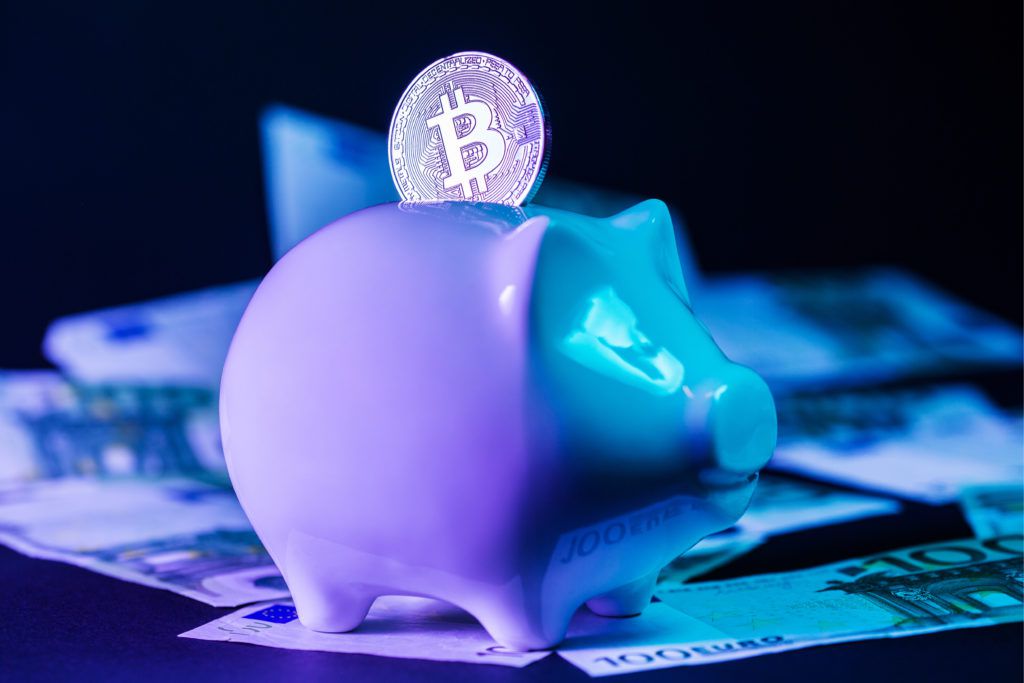 Laurent points out that: “Some 70 percent of central banks surveyed by the Bank for International Settlements are examining their options in this area” [of issuing their own digital currencies].

He goes on to add: “If that works out, stateless crypto coins would lose one of their selling points.”

Indeed, the reason that central banks are entering the cryptocurrency space and looking to develop their own coins is that this new wave of technology allows for more manageable payments and a new revolution in money, especially cross border. This was always the power of the likes of Bitcoin and others, but Central Banks have seen that they can create their own versions.

Of course, these versions will be controlled by the banks, and the other selling point of decentralized cryptocurrency – their anonymity, liberty, and freedom, will still persist, perhaps enough to take them as a real competitor to the government-issued ones. 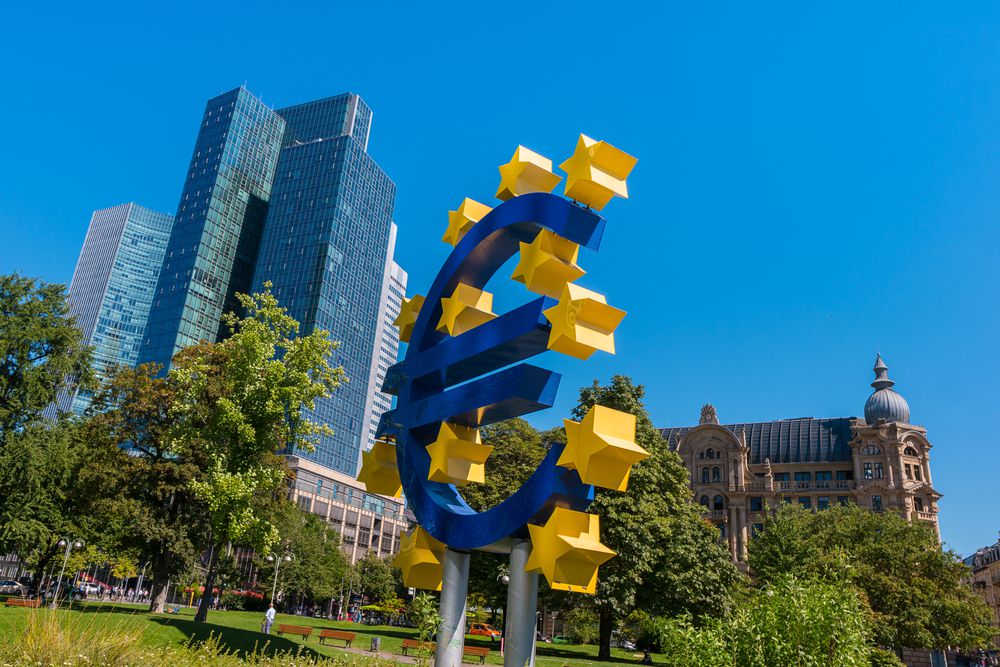 An Attack on Liberty and Freedom

With that being said, Laurent does go on to address how the introduction of government-issued coin competition could quell the market, but also how governments could actively try and destroy Bitcoin and its ilk.

The writer mentions how quantum computing is a significant threat to Bitcoin and insinuates that it could be a Bitcoin killer, which is probably a little too basic of a view considering advancements in blockchain quantum computing resistance. Even still, The Trump administration has committed $1.2 billion to this quantum endeavor.

However, one aspect where cryptocurrencies are vulnerable and are earning a bad reputation is through their third-party service providers – such as exchanges; the lifeline for most people to the industry. Recent hacks and poor actions from these exchanges are painting a poor picture for the space, driving institutional and mainstream adoption down.

This represents another area where governments can step in, as was seen when China banned access to exchanges and crippled the Bitcoin industry in the country.

How this battle plays out is near impossible to call right now, but it certainly does look like a fight that will emerge in the coming years.

Ethereum Records $500,000+ in Single-Day Network Fees, Overtaking Bitcoin
#(ETH) Ethereum News 1 month ago
Up Next
US Trade Ban Might Be Loosened for Huawei
Bitcoin News 8 months ago
Related News