Facebook’s new cryptocurrency is causing many governments around the world to consider opening up a separate department for cryptocurrencies. France may be the first, as its central bank Governor Francois Villeroy de Galhau told reporters on Friday.

“We want to combine being open to innovation with firmness on regulation,” he told finance industry officials. “This is in everyone’s interest.”

France, as the current holder of the G7 presidency, will be creating a task force focusing on ‘stablecoins

One of the perceived drawbacks of cryptocurrency is the price volatility, value wildly spikes and falls, discouraging many people from... More.’ One of the prime focuses will be on Facebook’s Libra.

Bank of England Governor Mark Carney echoed similar sentiments. He told reporters that the Libra has to be “safe” or else it would not be realized. More importantly, he stressed that central banks need to have oversight. His remarks indicate that the major G7 countries are actively considering dedicating state resources to tackle cryptocurrencies. The interest has clearly been spurred by Facebook’s Libra. 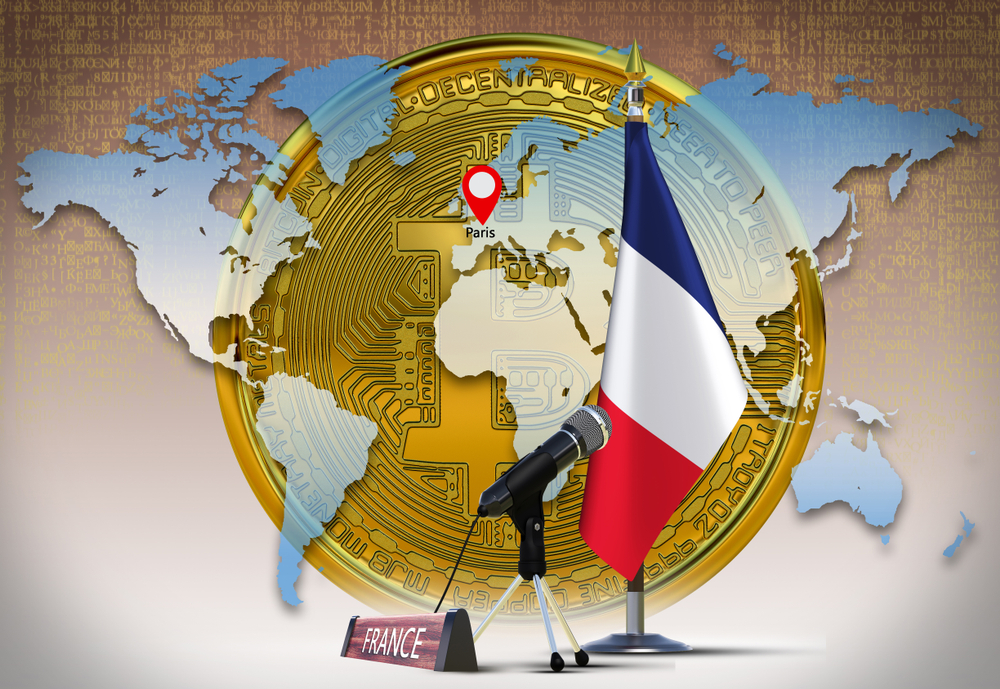 The news comes days after French Minister of the Economy, Brune Le Maire, voiced concerns that the Libra may become a safe haven for illegal activities. He also believes that governments cannot allow corporate cryptocurrencies to rival sovereign currencies. It seems that these concerns are hot on the agenda for most other G7 nations.

It’s still unclear how soon we can expect France’s G7 cryptocurrency task force to come to fruition. However, it is certainly coming before Libra’s expected release date in 2020. The social media giant still has to sort out regulations in its home country, the United States, before it can even begin to properly approach legal pushback in other nations.

Do you believe that other governments will start their own committees dedicated to cryptocurrency concerns? Let us know your thoughts below.

Bank of England on Libra: 'We're Keeping an Open Mind, but Not an Open Door'