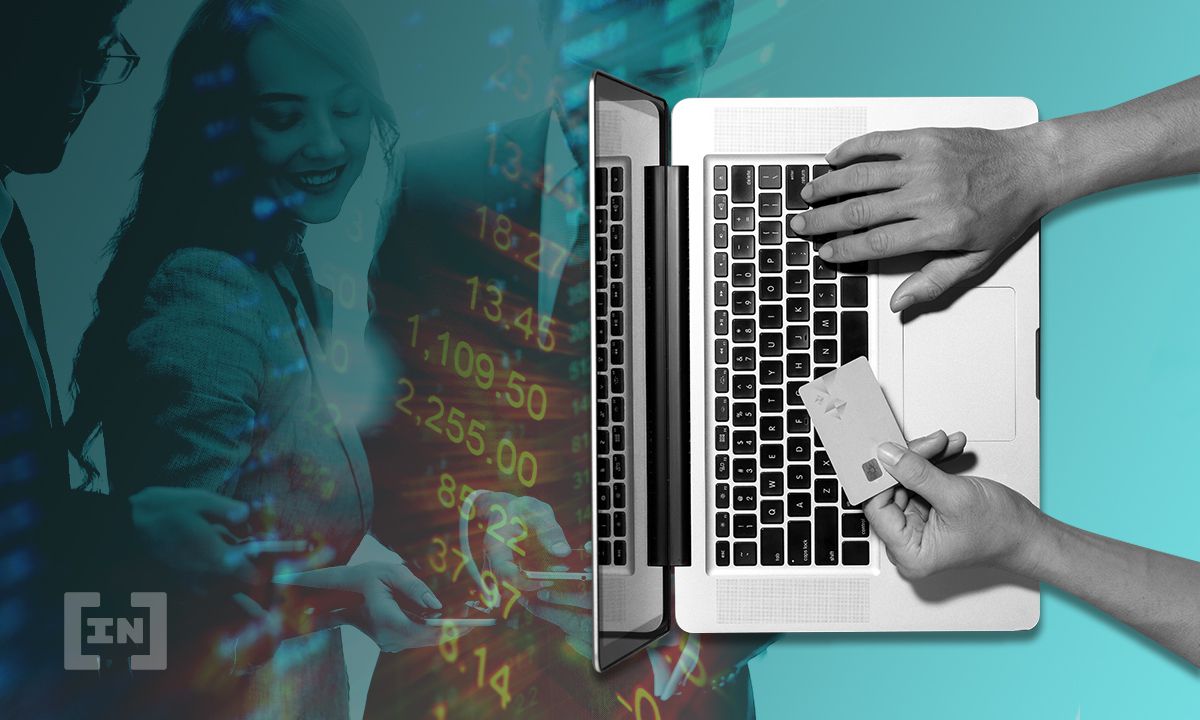 A pair of former leads in tech at PayPal, Jim Nguyen, and Nas Kavian, have released a fintech infrastructure platform named Six Clovers. The Platform is aimed at offering better integration and enabling real-time payments.

Six Clovers was founded by the former PayPal team members with backing from Borderless Capital and BCW Group. The new system is designed to allow organizations to perform true real-time payments via stablecoins. Six Clovers will leverage the Algorand (ALGO) blockchain to allow for transparent and cheaper payments. The goal of the network is to meet the demand for SWIFT protocol for cross-border payments from institutions and businesses. Most institutions and businesses these days rely on the SWIFT protocol for all their cross-border payment needs. It has been around for almost 50 years but relies on intermediaries that make the process a slow one. The transfer can take days as funds cross a vast network of banks with fees and time zones getting in the way. Six Clovers has its sights set on upgrading the system for a new era of finance.

The launch of its decentralized RAPID network is the method in which Six Clovers intends to reach that goal. Algorands blockchain will allow the RAPID system to give businesses the ability to connect to the DeFi ecosystem and make for easier cross-border transactions.

According to a Six Clovers blog post, the release of the fintech infrastructure will allow banks, merchants, and payment providers to transact in digital currencies around the world. Nguyen, who will serve as CEO of the new project, added that:

“Six Clovers is a next-generation payments infrastructure that solves many of today’s challenges with domestic and cross-border payments while opening up a whole new world of digital finance opportunities. We equip financial institutions, payment providers, and merchants with a full-stack, blockchain native payment infrastructure to seamlessly and securely move and transact in digital currencies globally.”

The main features that Six Clovers bring to the table are the utilization of regulated stablecoins to make instant transfers, peer-to-peer (P2P) transactions to lessen the risk and a ‘high-performance network that Six Clovers claims can handle 46,000 transactions per second or more than 165 million per hour.

Another key feature that Six Clovers talks about in the release is ‘Payments, reimagined.’ It is described as an update on ‘time-tested’ payments and their current capabilities like cross-border payments, payouts, refunds, and domestic payments.