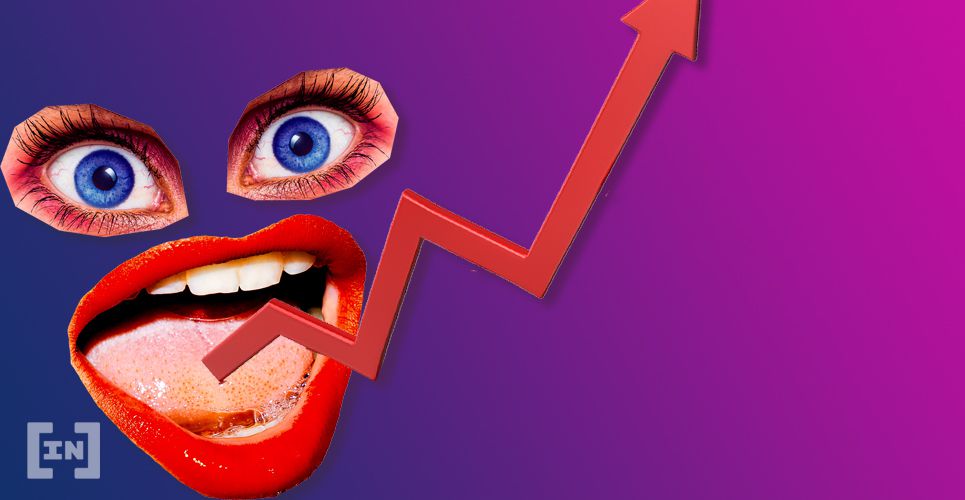 It’s no secret that Bitcoin had a terrible 2018. After massive gains through 2017, things went from bad to worse as the coin lost nearly 90% of its value.

However, after a strong first half of 2019, with prices surpassing $9,000, recent analysis shows that investors through 2018 might be made whole. This brings to light the substantial recovery that Bitcoin has had since the new year.

The analysis assumes a $100 investment in Bitcoin at the monthly high each month of 2018, starting in Dec. 2017 and ending at the low of Dec. 2018. This would effectively show a buy-in as the market declined throughout the year.

The cost basis for this investment would be $1,300, and the current market value would be $1,380. Investors who followed this path would have broken even at current pricing.

While breaking even after a year of investment doesn’t sound much like a win, devotees point out that the asset has remained stable. Many had argued that Bitcoin was ‘dead’ after the crypto winter of 2018, but the numbers don’t lie. 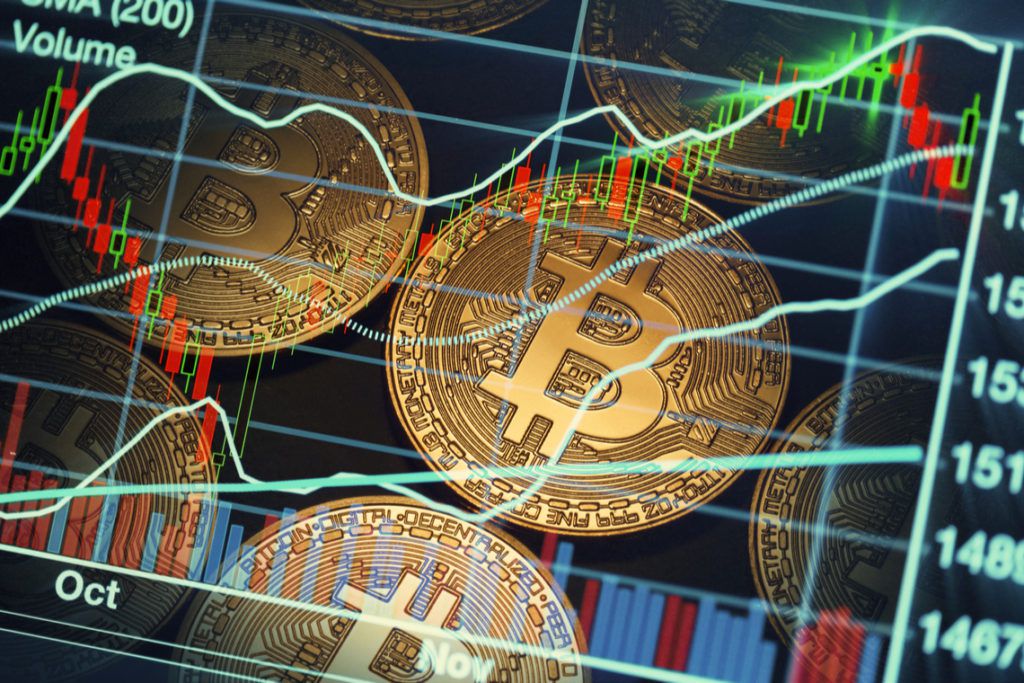 Interestingly, the analysis doesn’t take into account other considerations regarding the market. For example, funds kept in Bitcoin and out of fiat markets act as a hedge against losses in traditional markets.

What’s more, these funds are also protected against inflation in fiat markets. The actual value of a dollar over that same period has declined as much as 3%, meaning that the funds invested in Bitcoin have a premium over the dollars spent. 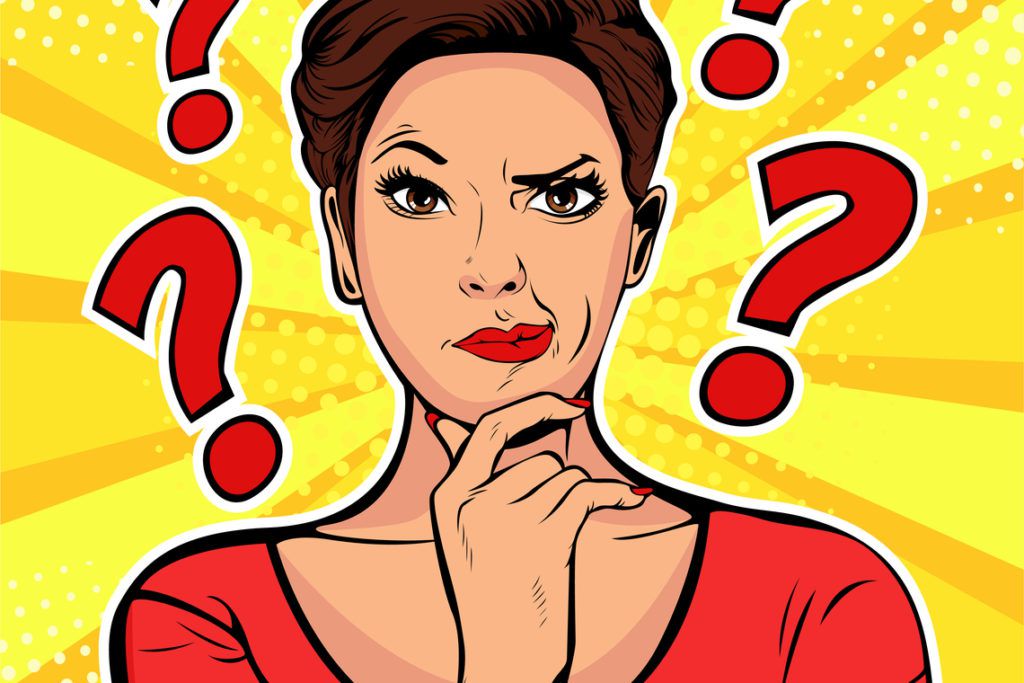 Of course, as with all investment strategies, some naysayers would argue that this break-even point is not actually a win for the cryptocurrency. Much of the buy-in timing was below the current pricing growth brings Bitcoin to less than 50% of its previous high over $20,000.

For those who invested substantial amounts at or near that high, losses are still dramatic. The bear market may be gone, but the losses from the previous bubble are not.

Still, the market’s growth represents a dramatic recovery for the coin. With adoption increasing in developing countries, and new avenues of institutional participation, it appears that the recovery has legs to run.

Think Bitcoin is still a strong investment and buying is advisable, or have we come to another peak where buying will result in losses? Let us know in the comments below!