The antitrust chief of the European Union took aim at Facebook’s planned cryptocurrency recently, claiming that Libra will create a “separate economy.” She took a cautious tone on the many risks involved.

Facebook’s Libra does not seem to have many friends in Europe and that doesn’t look like it will change anytime soon. 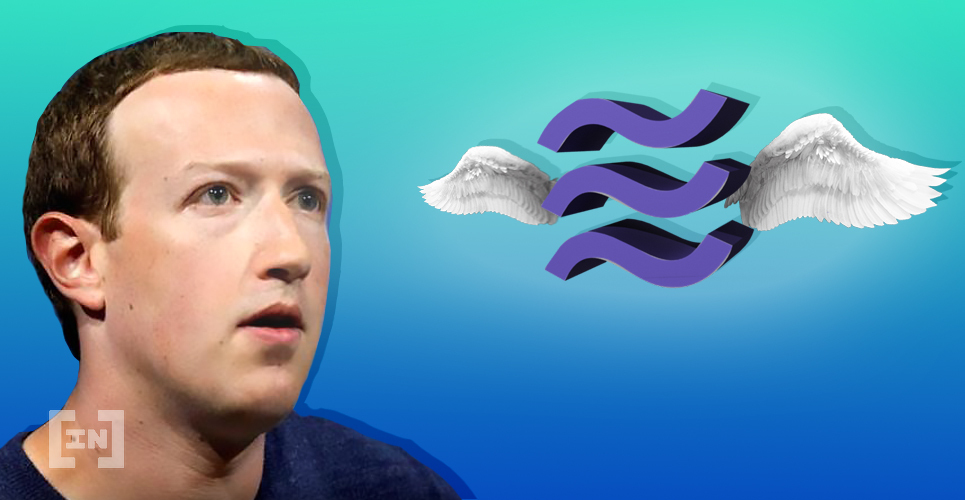 Although she did not outright shut down the Libra idea entirely, Vestager claims that there are still “many, many questions” about a company issuing its own currency. What makes things harder is that the the cryptocurrency still remains a concept which Vestager admits is a major issue. “We want to be far enough ahead that we can say whether this will be a problem,” she said.

It should be noted that the EU commissioner opened an investigation into Facebook’s Libra project before and has claimed that it may lead to anti-competitive behavior. The fear is that Facebook may try to use its power to punish entities that don’t use the Libra but utilize its social network.

There are also concerns that the Libra could create an altogether separate economy online. This economy could prove to be near impossible to regulate and might facilitate illicit transactions on a social network that currently supports billions of people. The potential for this to multiply out of control is, for regulators, a major concern. 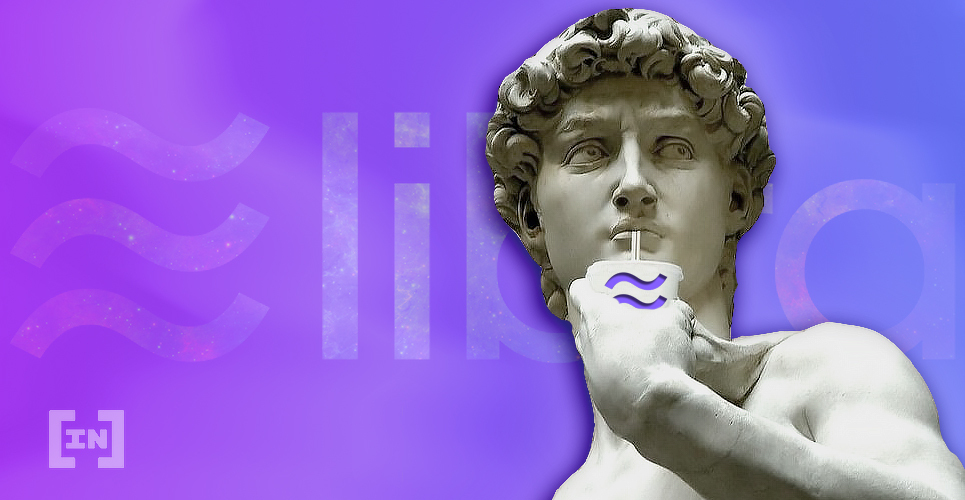 As previously reported by BeInCrypto, Libra is still planned for launch next year. In fact, cryptocurrencies were even on the agenda during a recent meeting between President Trump and Facebook founder Mark Zuckerberg. It’s already known that 50 percent of Libra’s reserves will be pegged to the dollar. Notably, the Chinese yuan is excluded entirely.

However, Libra appears to be facing the most pushback in Europe — where both France and Germany have stated that they plan to block the social media giant’s cryptocurrency plans. Instead, Europe is looking to launch its own cryptocurrency and possibly views Libra as a possible threat to its sovereignty.

The entire interview between Vetager and Denmark’s finance industry union, Finansforbundet, on the Libra will be published on October 11.

Do you believe Europe will eventually have to approve of the Libra? Or is the idea dead on arrival? Let us know your thoughts in the comments below.