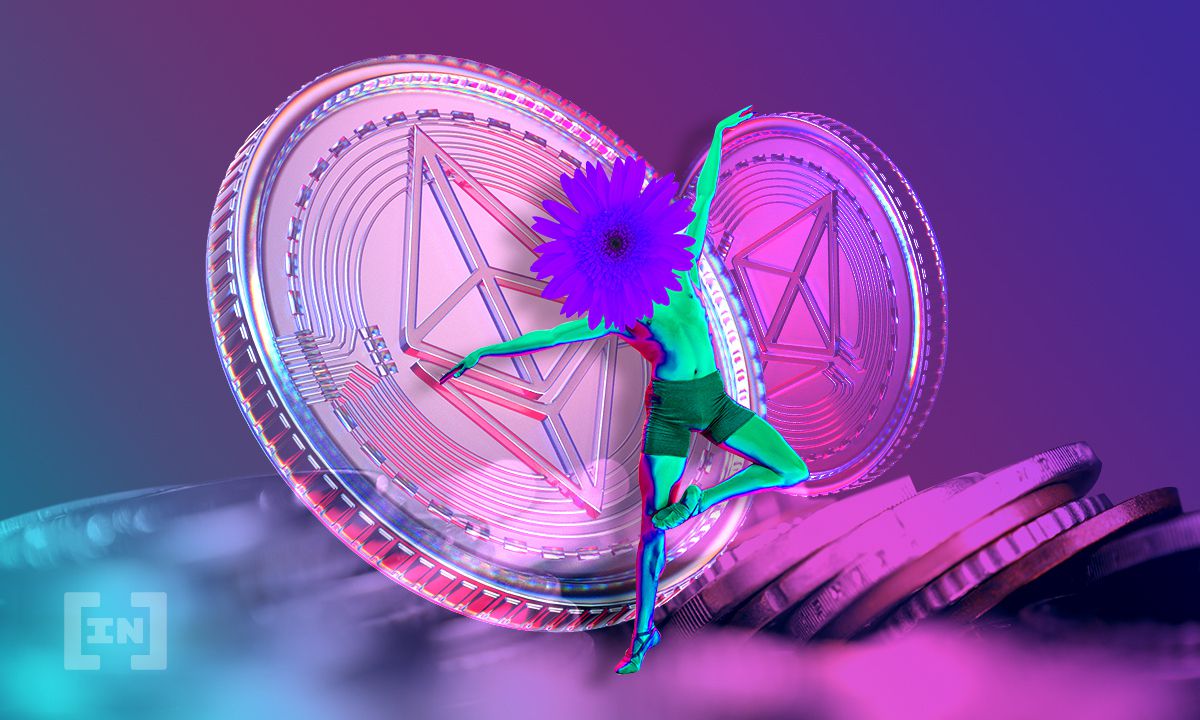 Ethereum network revenue from gas fees plunged 44% in the first quarter of this year compared to Q4 2021, with around $2.1 billion worth of ETH tokens burned.

But year-over-year performance told another story as revenues surged 46% from $1.6 billion to $2.4 billion.

The Q1 figure also includes the removal of $2.1 billion, or 87%, of the revenue from the circulating supply brought about by the implementation of the London Hardfork in Aug 2021.

The report also revealed Ethereum’s average number of addresses interacting with the network on a yearly basis rose 4% from 507,662 to 529,018.

Another crucial parameter to look at is ETH staked before the recently-delayed timeline for the Merge. In Q1, ETH staked rose 111% to 10.9 million compared with 5.2 million during the same time last year. Total ETH staked on the Beacon Chain is over 12 million, according to EthSta.

However, despite the network additions, Ethereum remains below $3,000 in a weak broader market. However, analysts expect a potential upside in price post-Merge.

Stablecoins also saw their circulating supply on Ethereum increase more than 188% during the period, the report highlighted.

Bankless also noted that marketplace volumes on Ethereum have exploded by 19,290%, from $606.3 million to $116.4 billion over the same period.

The increase is attributed to two of the largest non-fungible token (NFT) marketplaces OpenSea and LooksRare, with 226,176 unique wallets trading NFTs during the quarter.

However, Ethereum-killer Solana is giving the network hard competition. Messari noted that Solana clocked $700 million in secondary sales in Q1 2022.