John de Mol is one of the most prominent Dutch billionaire businessman, best known for creating the hit TV show Big Brother. Despite never being associated with the cryptocurrency space, he just filed a lawsuit in an Amsterdam court claiming that his name was being used to promote fake Bitcoin ads.

The lawsuit reads that Bitcoin-related offerings were being promoted on Facebook which falsely claimed had his support. Users who clicked on the ads were asked to purchase Bitcoin or send funds for a fake cryptocurrency-related business.

De Mol claims his reputation has suffered as a result. His lawyers say that users who participated in the fake ads were in total scammed out of $1.9M. Other Dutch celebrities were also targetted in the scheme. 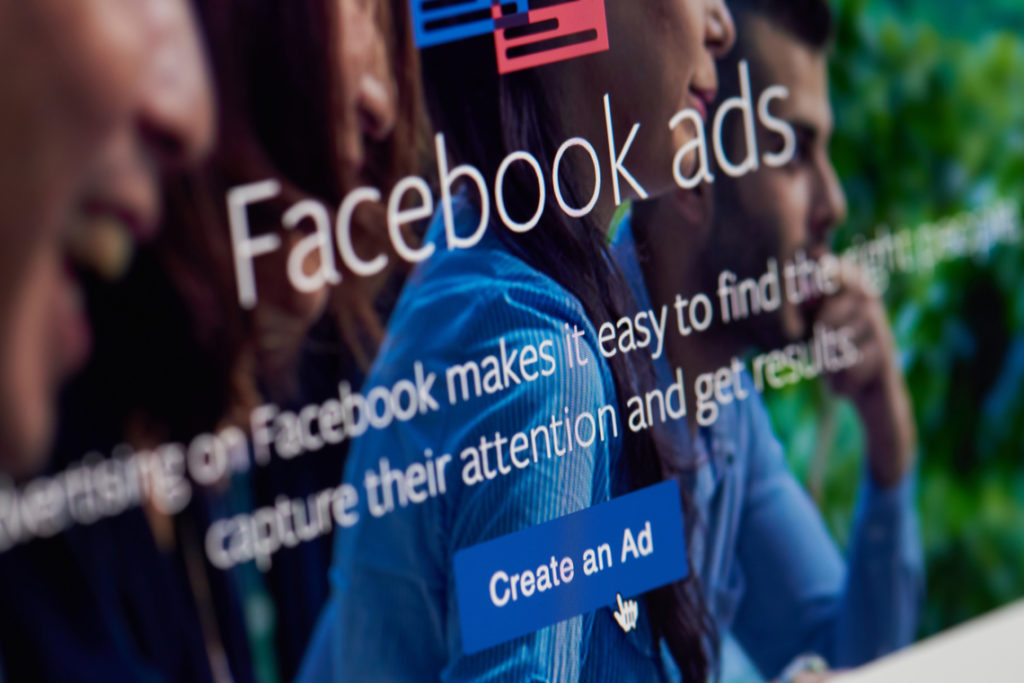 Although Facebook will likely start banning the ads, the social media giant plans to fight the case in court. It is commonly assumed that users should ‘self-report’ fake advertisements since Facebook can’t monitor all of them.

According to one of Facebook’s managers, Rob Leathern, the complaint is being taken seriously. “The people who push these kinds of ads are persistent… well-funded, and are ‘constantly evolving’ their deceptive tactics to get around our systems,” he said.

In April, the Dutch reporting agency Fraud Help Desk told broadcaster Nederlandse Omroep Stichtin (NOS) that fake cryptocurrency endorsements were a major problem in the Netherlands. They are most often propagated through Instagram and Facebook.

De Mol’s case is the first time these concerns have been formally brought to court.

Have you seen fake cryptocurrency ads endorsed by celebrities on your news feed? Let us know your thoughts on this story in the comments below.