Dubai, the largest and most populated city in the United Arab Emirates, is now home to a Bitcoin ATM. Tourists and residents in this world tourism hotspot will now be able to deposit fiat currency and instantly receive Bitcoin (BTC) in their crypto wallet

We have installed a Bitcoin ATM in Dubai at the Rixos Premium Hotel in JBR, Marina. Located on the Mezzanine (M) Floor.

Blockchain search engine and explorer Amhora announced on Twitter that it had installed a Bitcoin ATM at the Rixos Premium Hotel in JBR, Marina, Dubai on March 19, 2019.

The firm had partnered with crypto ATM manufacturer Lamassu to set up the hardware. Amhora has placed the Bitcoin ATM at a strategic location. The Rixos Premium is in close proximity to the Dubai Eye, Dubai Marina Mall and, Mall of the Emirates. All these locations are prime attractions for tourists and open more avenues for businesses beginning to accept crypto payments.

The crypto ATM has been initially set to only offer purchases of Bitcoin using fiat currency. It does not have support for selling cryptocurrency at this time. That said, the company is expected to roll out this feature in the coming months.

Amhora says that it will receive a 5 percent commission on every order placed through the ATM. The machine offers a simple solution for tourists who would rather convert their foreign fiat currency to Bitcoin, rather than the local Dirham. Naturally, this will require increased cryptocurrency adoption by merchants in the country.

Amhora CEO Anhad Dhingra spoke about how the machine could potentially simplify the process of buying Bitcoin for citizens of the UAE. Besides that, given that this is the first ever Bitcoin ATM in Dubai, the company will likely look into adding more installations with time. 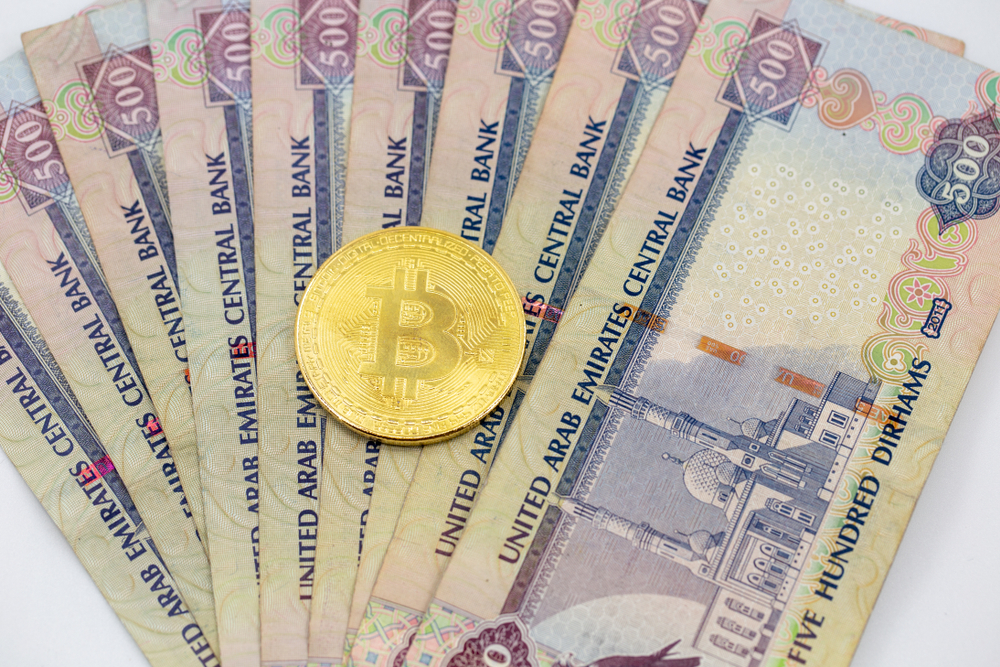 According to data available from Coin ATM Radar, there are 4432 digital currency ATMs around the world — spread across 78 countries and operated by 549 different companies. North America has the highest number of crypto ATMs in the world and is followed by Europe and then the Asia Pacific region.

It must be noted that India and China, the world’s most populous countries do not have a friendly crypto policy. A crypto ATM opened in the southern Indian city of Bangalore was shut down by the local police last year. China which was one of the earliest adopters of cryptocurrency in terms of trading volume has completely changed its stance and banned digital currency purchases altogether. Thus, the growth of cryptocurrency ATMs in Asia has been largely restricted due to adverse regulatory policies. 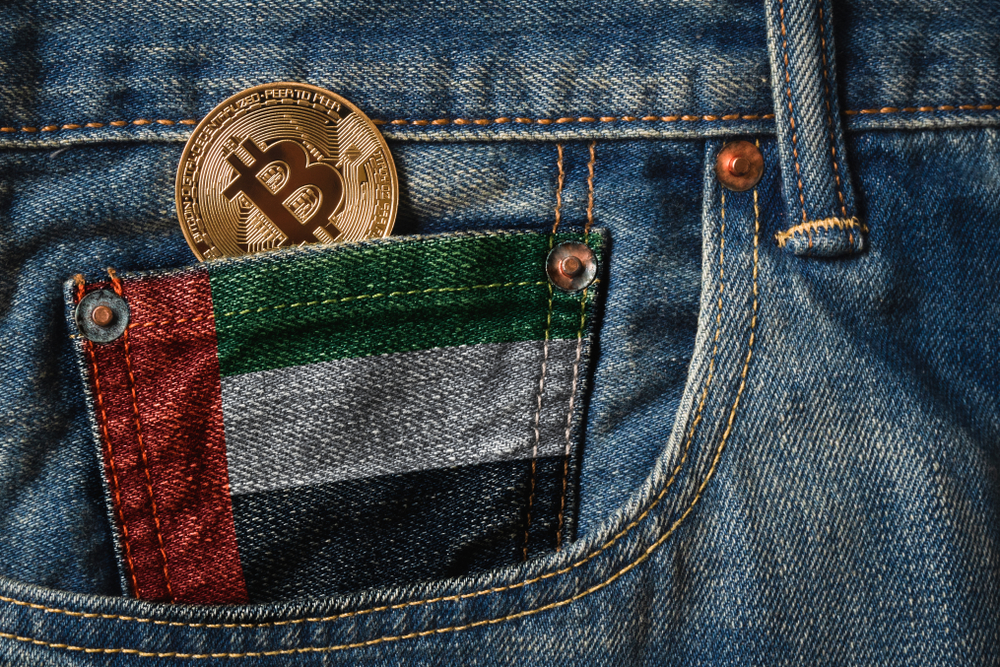 Is there a Bitcoin or cryptocurrency ATM in your city? Let us know in the comments below!

Tone Vays Believes Bitcoin Will Tip the Scales to $6,000 in Coming Days