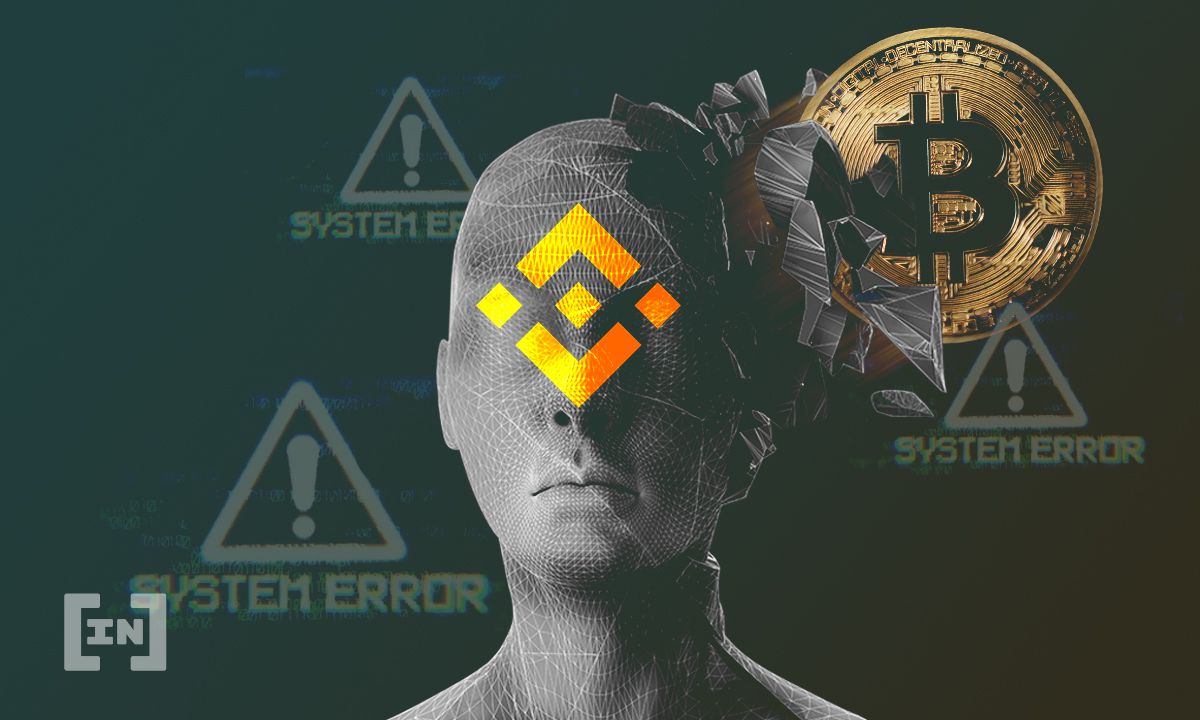 The U.S. Department of Justice (DoJ) has responded to Binance regarding requests for approval for foiling criminal activity by saying “No Thanks.”

The world’s largest cryptocurrency exchange has been reaching out to agencies across the globe, seeking praise for its efforts in cutting down on criminal activity linked to cryptocurrencies. However, the DoJ has not been amused by the requests.

The request from Binance to agencies, to acknowledge the crypto exchanges efforts in assisting with clamping down on criminal activity, has frustrated the DoJ. So much so, that the agency has requested the Federal Bureau of Investigation, Secret Service, Internal Revenue Service and others demanding agents stop signing the letters.

According to the DoJ, Binance is bound by law to assist with criminal investigations. Therefore, notes of appreciation should not be required from any department, according to internal communications.

While the DoJ declined to comment on this, a Binance spokesperson stated, “We engage with regulators and law enforcement in a collaborative fashion to combat cybercrime as part of our ongoing effort to help make the industry a better place, the letters we’ve received acknowledging our assistance speak for themselves.”

A Former enforcement official with the U.S. Securities and Exchange Commission (SEC), Ken Joseph, finds the requests unusual, as firms do not normally seek affirmation from authorities. Joseph stated, “My sense is the fact that you show up with a letter of commendation is likely to have no impact on whether the government continues its investigation.”

Countries clamping down on Binance

The letters of commendation are likely being used to prove Binance is doing everything in its power to assist government bodies in curbing crypto crimes. However, that has not stopped several countries from taking action against the exchange.

Japan’s Financial Services Agency has warned Binance for operating in the country without a proper license. At the same time, the UK’s Financial Conduct Authority has warned consumers against using Binance, mostly because it does not hold a license to operate in the UK. Furthermore, Due to increased scrutiny around the world, Binance has now come under review by the Monetary Authority of Singapore (MAS). The Thailand SEC has taken it one step further by filing a criminal complaint against the exchange.