In the biggest bank restructuring since the 2008 financial crisis, Deutsche Bank began laying off 20 percent of its workforce Monday morning. The layoffs are occurring globally in the bank’s now-defunct equity and trading divisions.

While the geography of the cuts was not yet made public, the Bank has made clear that at least half of the investment bank staff in New York and London would be affected. The events were described as ‘carnage’ by one London staffer. The damage, though, may be more comprehensive than expected.

"50% of #DeutscheBank's investment bank employees could be let go."

DB has at least a $49 T derivatives book. That's 10x the size of German GDP. These changes could spark an implosion that spreads throughout the entire financial system?https://t.co/Vxvg99U6yL

The bank also confirmed that it would move approximately nearly $90 billion of derivatives into a ‘bad bank’ to stabilize balance sheets. This practice was common during the last financial crisis, as banks sought to maintain market stability with burgeoning asset failures on the books.

This movement, however, is just a drop in the bucket. The bank has nearly $49 trillion in derivatives on the books—nearly ten times the total German GDP. Failure of the bank on this type of scale would result in massive economic devastation in the German economy.

With Germany as the main pillar of the Eurozone economy, a failure of the German economy would result in ripple effects felt throughout Europe. This, in turn, would have global consequences, and with other global banks being linked to Deutsche Bank, the impact could be even more far-reaching. 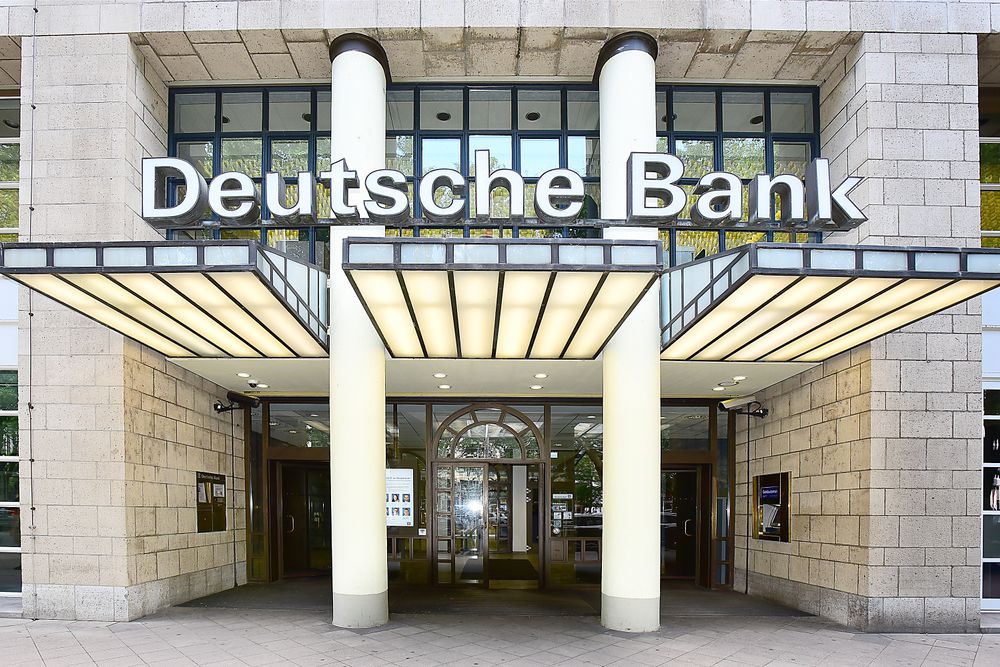 The bank’s massive restructuring is its first in nearly twenty years. Current CEO Christian Sewing made it clear that the need for these dramatic staff cuts was immediate. This will begin a process of a hopeful revitalization that would last through 2022.

The news, though, may reflect a potentially positive turn for the bank. The leadership is finally taking a firm hand to stave off complete collapse. The overall mood in the bank has been negative for some time, according to one London employee who remained nameless.

“People know the bank is not doing well…It’s not like a party…This is really sad what is going on right now in the bank, but I guess from top management’s point of view that is what is needed to be done.” 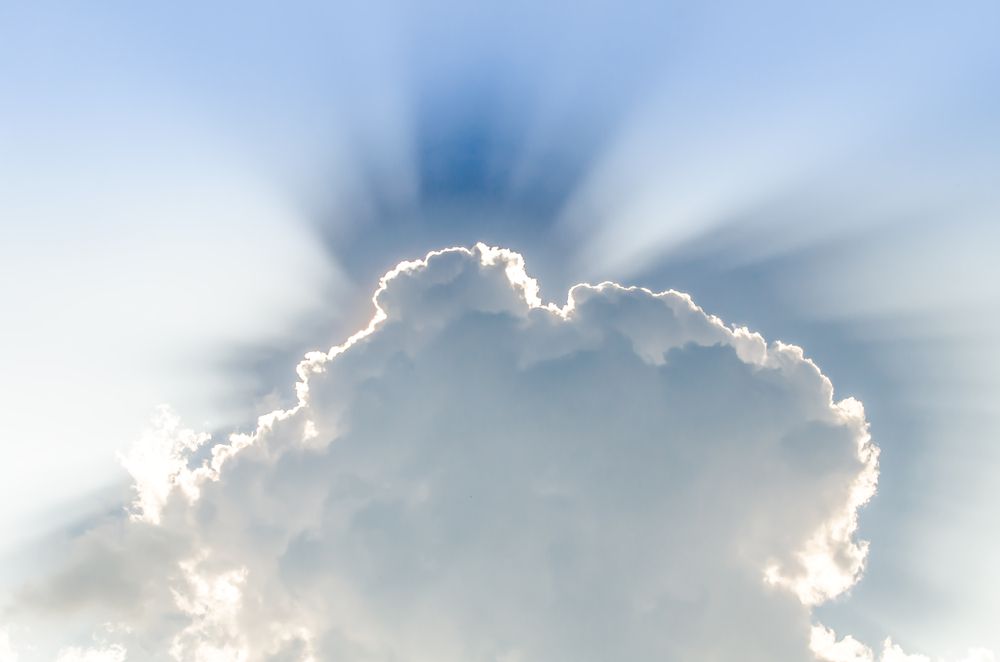 We don’t know much about the founder (or founders) of Bitcoin — Satoshi Nakamoto — as he pretty much disappeared... More made clear in the genesis block of Bitcoin. Banks, as engines of corporate profit, are not motivated to provide consumer-centered service.

Bitcoin, on the other hand, is a decentralized non-profit currency. As such, it is able to offer consumers a trustworthy substitute for fiat currencies. No wonder, then, that the news of the Deutsche Bank restructuring coincided with a substantial spike in Bitcoin price Monday morning.

Do you think Bitcoin is the answer for the failing banking industry, or can these two different global financial systems exist simultaneously? Let us know your thoughts in the comments below!

Featured 2 months ago
No Result
View All Result