The Australian Securities and Investments Commission (ASIC) has announced that it has shut down a major syndicate which was responsible for identity fraud on a massive scale. The group was siphoning and moving money to the tune of millions of dollars via cryptocurrencies.

The Australian Federal Police (AFP) alongside ASIC have uncovered “multi-layered cybercrime activity” which has been operating for more than a year. For now, a 21-year old woman from Melbourne has been arrested.

The syndicate was responsible for fraudulently stealing identities which were then used online for various purposes. By mimicking real individual, the syndicate was then able to create some 70 bank accounts. The group was also responsible for stealing money from superannuation accounts of their victims, and often moved funds to share-trading accounts in ASX-listed companies. 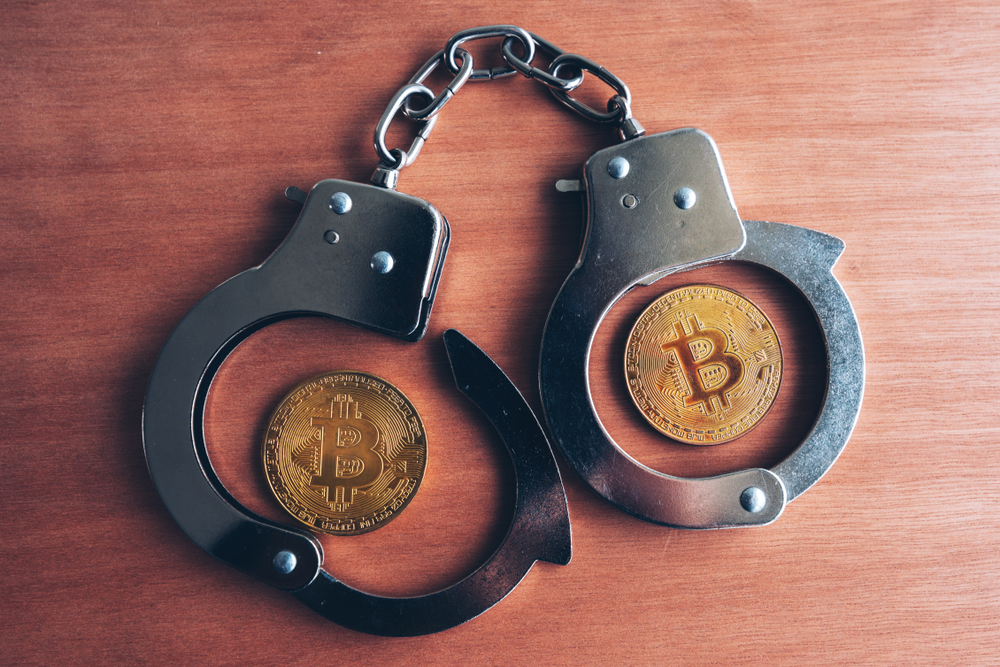 The syndicate was also sending funds abroad, often via cryptocurrency transfers. This money was mostly used to buy expensive jewelry and other lavish gifts which would raise eyebrows if bought with regular bank accounts. As of now, it’s unclear how much cryptocurrency was moved by the syndicate or how much was stolen overall in AUD.

It seems that the group was so entrenched and hidden that thus far all but one has avoided proper capture. The 21-year old from Melbourne will be charged with a range of offenses, including multiple offenses of “dealing in proceeds of crime valued at AU$100,000 or more.” Most of the other charges deal with data theft and modifying personal financial information that was stolen.

Details will continue to emerge as the story develops, however, we can likely expect more arrests in this massive case by year’s end.

How was such a syndicate able to operate so effortlessly out in the open? Have you ever had your identity compromised? Let us know your thoughts and experiences below in the comments.