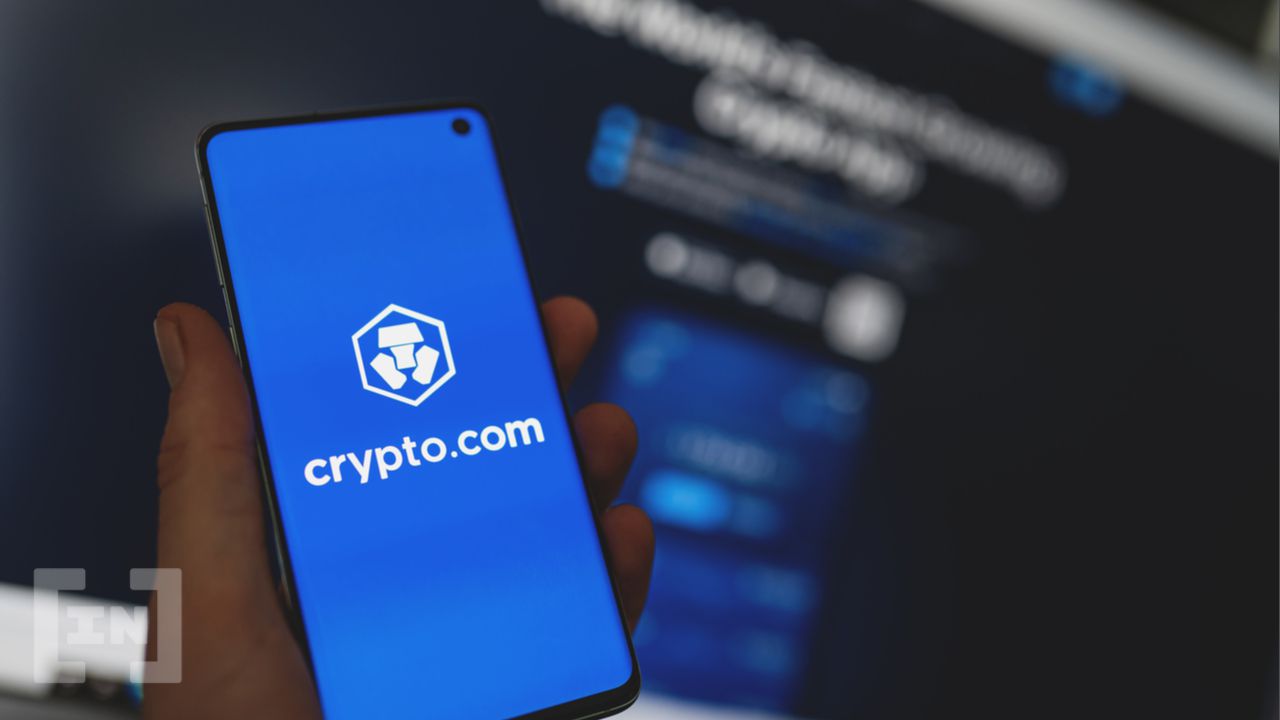 The United Kingdom’s Advertising Standards Authority (ASA) has banned two advertisements from Crypto.com. The ads had to do with buying crypto with credit cards and earnings rates, which the ASA said were presented in a misleading form.

The United Kingdom’s Advertising Standards Authority (ASA) has banned two ads from Crypto.com in its latest bid to curtail advertising in the crypto space. The two ads appeared in July and September 2021 in the Love Balls game and Daily Mail app, respectively. The first had to do with crypto interest earnings rates and the second involved buying instant buying of bitcoin with a credit card.

The ASA alleges that both Crypto.com “ads were misleading because they failed to illustrate the risk of the investment” and “were irresponsible and took advantage of consumers’ inexperience or credulity.” Furthermore, it claims that the ads misled viewers because they “failed to make clear limitations to purchasing cryptocurrency with a credit card,” and that the interest earnings rate was unsubstantiated and that the calculation method was not made clear.

Crypto.com responded to the matter, saying that the ads had been removed. It also stated that the ads were meant to advertise the “speed with which users could buy cryptocurrency on their platform” and not an ad as such. The ASA has upheld its decision and will not allow the ads to appear again in the same format.

The authority has been putting a lot of attention into the crypto space, and the latest move is only another in what seems to be an agenda focused on tackling dangerous crypto ads. The ASA has been very active in recent weeks and said that it would make monitoring crypto ads a “red-priority issue.”

The U.K. has been steadily increasing its focus on the crypto market, with the Financial Conduct Authority (FCA) also warning social platforms of crypto ads. The FCA believes that crypto promotions need stronger regulation, and to that end, has been taking many steps.

However, one upside is that the FCA Chairman did state that there are promising use cases in crypto. This hints that the U.K. will not carry out any draconian restrictions, but is rather focused on investor protection.