Could a Potential Whale Extinction Be Good for Bitcoin?

While one whale probably did not manipulate the 2017 Bitcoin price rally to its all-time high, it is reasonably accepted that whales do have the power to manipulate the nascent Bitcoin market. For this reason, Twitter account Whale Alert’s co-founder, Frank Weert, feels that Bitcoin could benefit from a whale extinction.

Weert is of the opinion that these whales still have enough sway to affect the market, but he is also hopeful that, in the years to come, that the distribution of Bitcoin will get better, and that could dissolve some of these big players, or at least lessen their impact on the market.

The future of Bitcoin, as an adopted and normalized investable asset, is currently hinged on its chances of becoming an ETF in the US. However, the SEC has continuously put its foot down in making this a reality citing market manipulation as one main reason.

As part of the popular Twitter account that tracks large cryptocurrency transactions, Weert has his finger on the pulse of these whales somewhat. He spoke with trading platform SFOX, explaining a few instances where Whale movements have moved the markets.

“Between August 29th and September 6th of 2018, a Bitcoin Whale unloaded roughly $1 billion worth of BTC, moving it from a single wallet

There are many different types of cryptocurrency wallets. Still, unlike the physical wallet in your back pocket, a cryptocurrency wallet... More to exchanges for selling. On September 6th, when most of the Bitcoins from the wallet were sold, the price of bitcoin fell almost 15%, while its 30-day rolling volatility

We can describe volatility as how much the value of an asset changes over a given time. A volatility index... More increased by almost 25%,” one example was given. 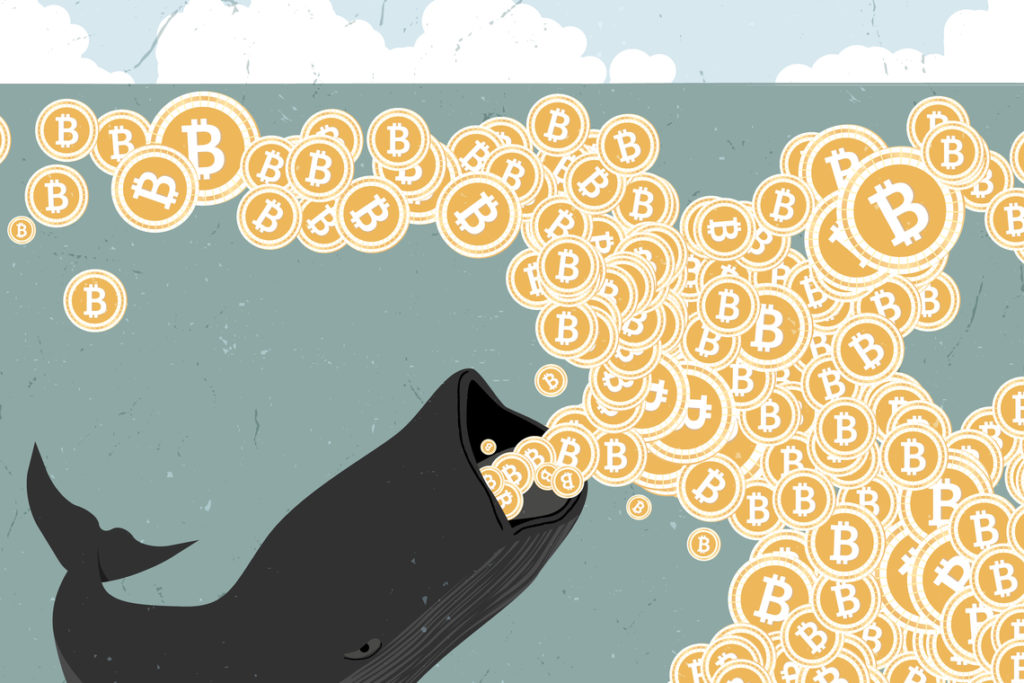 Weert said that while correlation does not imply causation, he is “very confident that whale transactions can have a really profound effect on price in the market. Knowing where the currency flows is a great way of predicting potential fluctuations.”

Can They Be Stopped?

Weert is hopeful that whales may one day become extinct, and thus their influence and effect in regards to market manipulation will be lessened.

“Eventually, the distribution of BTC is going to hopefully level out a bit more, and there’s going to be, hopefully, fewer whales,” he added.

However, it is probably not that simple. Whales have gotten where they have by entering the game early when coins were easy to come by; they only became Whales by holding onto their funds, and are unlikely to let them go easily.

Proportionally, the fluctuating value of their haul will stay relative to the effect they can have on the market if they do indeed decide to continue ‘hodling’, or even adding. The only threat they may face would be institutional investment firms accumulating coins to rival them, and it would be presumed that their Modus operandi would not be purposeful market manipulation.