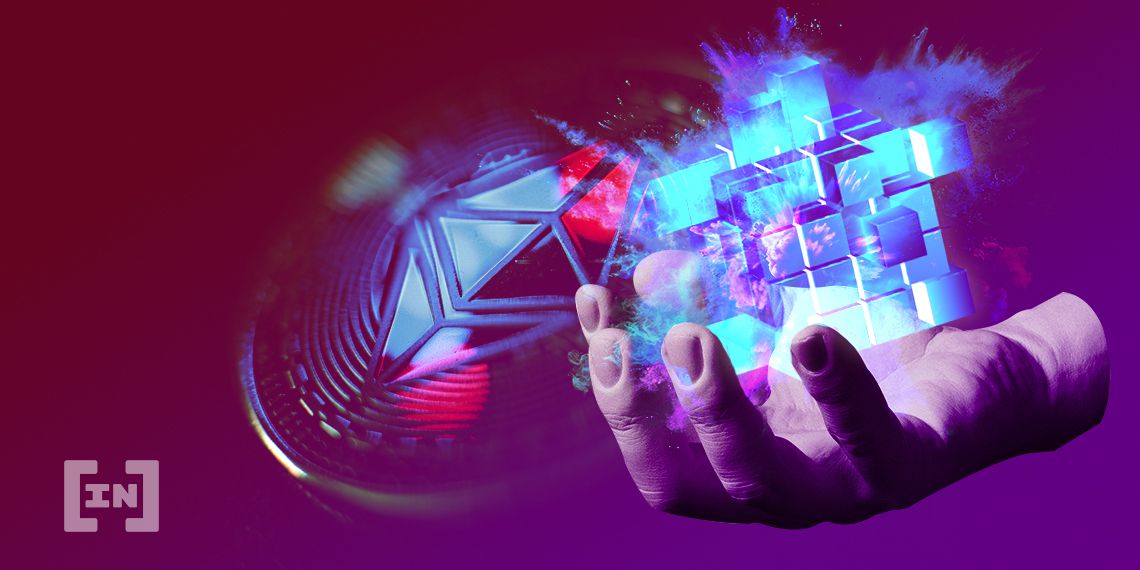 Percent Finance, a fork of Compound Finance, announced today that almost $1 million of its users’ funds are stuck in money market smart contracts.

According to a blog post authored by the development team behind the project, some of Percent’s money markets experienced an issue that could mean that funds are permanently frozen. The funds in question amount to 446k USDC, 28 WBTC, and 313 ETH — about $996,000 at current market prices.

As described by the blog,

“due to an error in the interest rate model update, which we conducted earlier today, the USDC, WBTC, and ETH markets are frozen. You cannot supply, borrow, repay, or withdraw from them at the moment.”

Percent also noted that they were doing what they could to fix the situation,

“we have already reached out to the Compound team, and they have confirmed our assessment that USDC, WBTC, and ETH may be locked. We are going to reach out to Circle/Coinbase and BitGo to help release those funds.”

The announcement was followed by a Twitter thread explaining in greater technical detail what happened.

The thread revealed that the three markets that are frozen use an older style of CToken, while all others use a new type.

The trouble started when the Percent Finance team tried to update these tokens to a newer interest model. Because the interest model formula and the old CToken code were incompatible, the tokens were subsequently locked.

While the team became aware of the error and subsequently created a new contract that would be compatible, the tokens from the old contract could not be migrated over to the new contract, stated the thread.

The incident caused some to comment on the high risk of forked DeFi projects and others to question the audit conducted on Percent.

Was new code deployed after your audit that caused the problem? Or did the audit miss this?

As for the project, its post indicated that the locked ETH “appears to be irretrievable” and that currently, it’s working on potential scenarios to make impacted users “whole.” The team also encouraged anyone affected by the incident to get in touch with community moderators.

The price of Percent’s native token PCT, was down almost 12% since the news broke, and down 84% on the week.