It seems that we should taper our expectations on the ongoing blockchain hype in China. It’s become increasingly clear that the state is not immediately interested in cryptocurrencies. Rather, it is investing in blockchain-based digital infrastructure. 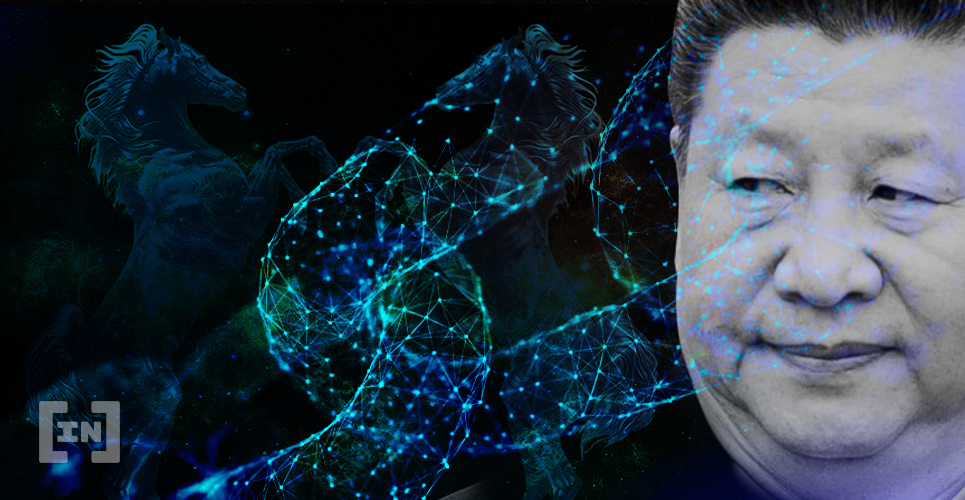 Reporter Dovey Wan (@DoveyWan) recently shared a featured piece in the People’s Daily which is worth a read. The article argues that, with blockchain, “the future is here.” Yet, it also stresses that the Chinese state cannot allow this to become a ‘wild West’ situation with no regulation. “Innovation in blockchain technology is not equal to speculation in virtual currency. It should be prevented from using blockchain to hype up ‘aircoins’ and other activities,” the piece reads.

The article goes on to argue that blockchain technology is “still in the early stage of development and needs to be further developed and improved in terms of safety, standards, and supervision.” The commentary also stresses that illegal activity on these networks must be severely punished.

Most interesting, the piece also mentions that more than 20 provinces have already introduced blockchain-specific policies. One such province, Sichuan, has become a hub for Bitcoin mining, as BeInCrypto reported last week.

The article concludes that China has a good foundation to promote blockchain technology and will create ‘orderly competition.’ 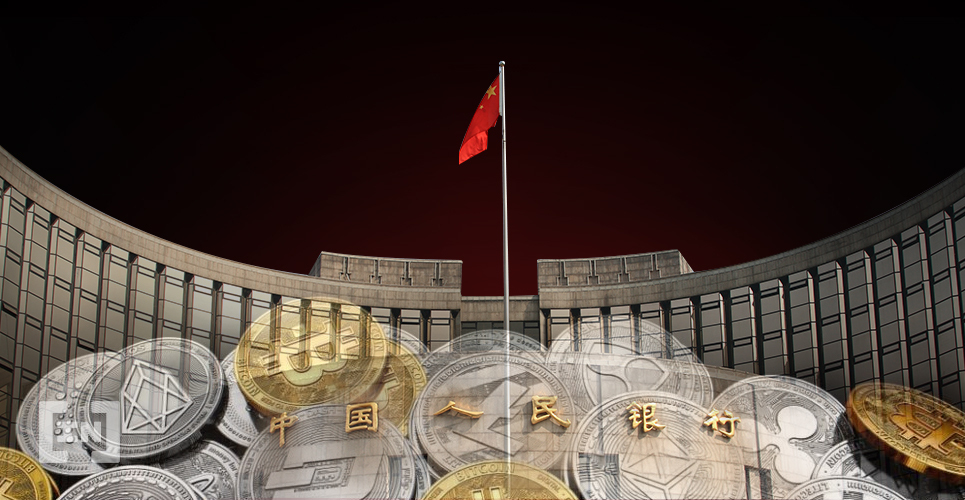 What it All Means

Despite many Chinese cryptocurrencies posting explosive gains days after President Xi’s endorsement of blockchain, it’s becoming clear that state policy has little to do with them.

It should be noted, however, that the featured commentary in the People’s Daily did not discredit all cryptocurrencies. Instead, it only criticized purely speculative cryptocurrencies. This distinction may end up becoming important as the Chinese state’s policy further matures. China’s Ministry of Industry has ranked EOS and TRON as two of its favorite platforms.