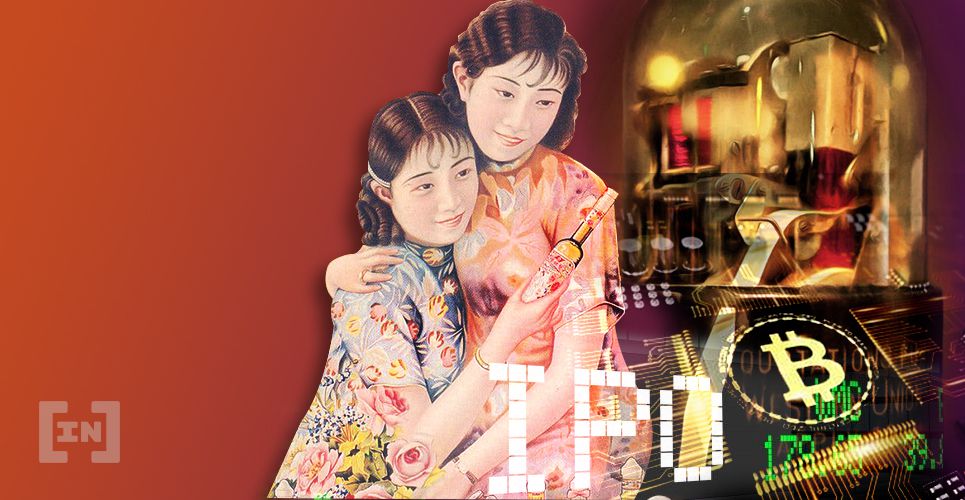 Canaan Creative, one of the largest Bitcoin mining hardware manufacturers, has just filed to publically list on the Nasdaq. The firm plans to raise $400M.

A Chinese company based in Hangzhou is trying to list an IPO on Nasdaq and raise some $400M. The ambitious filing happened today and is the firm’s third attempt to go public. It had previously tried in mainland China and Hong Kong, both of which failed.

The company, Canaan Creative, is the second-largest maker of Bitcoin mining equipment globally. It has said that the money raised during the IPO, if approved, would be used to fund research into AI and blockchain technology. It would also go towards repaying outstanding debts — as reported by Reuters, today.

However, the company gave no clear reason why this third attempt would work or what immediately motivated it. It is timely, however — as BeInCrypto previously reported, China has been moving towards making blockchain state policy. Canaan Creative might be trying to capitalize on this momentum.

However, the situation for mining companies in China remains murky at best. In 2017, Beijing closed down cryptocurrency exchanges in the country and has said it wishes to also shut down mining operations. It’s unclear whether China’s new policy towards blockchain will change things. Yet, reports explicitly state that the Chinese government is favor of blockchain, not virtual currencies. 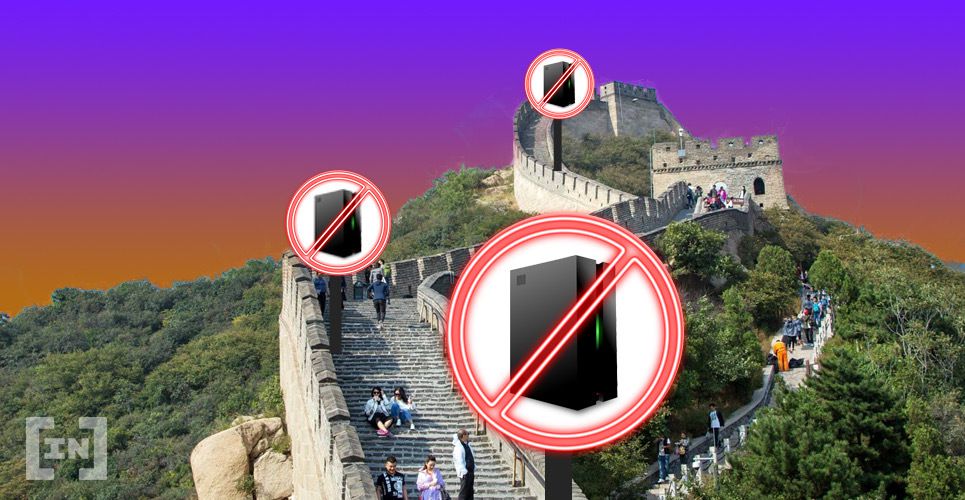 Canaan Creative was founded in 2013 and is responsible for the Avalon series of Bitcoin miners.

There are a few banks that have demonstrated an interest in the firm’s potential IPO — these include Credit Suisse, Citigroup, China Renaissance, and CMB International.

As of now, this IPO has a far better chance of getting approved compared to the firm’s previous attempts.