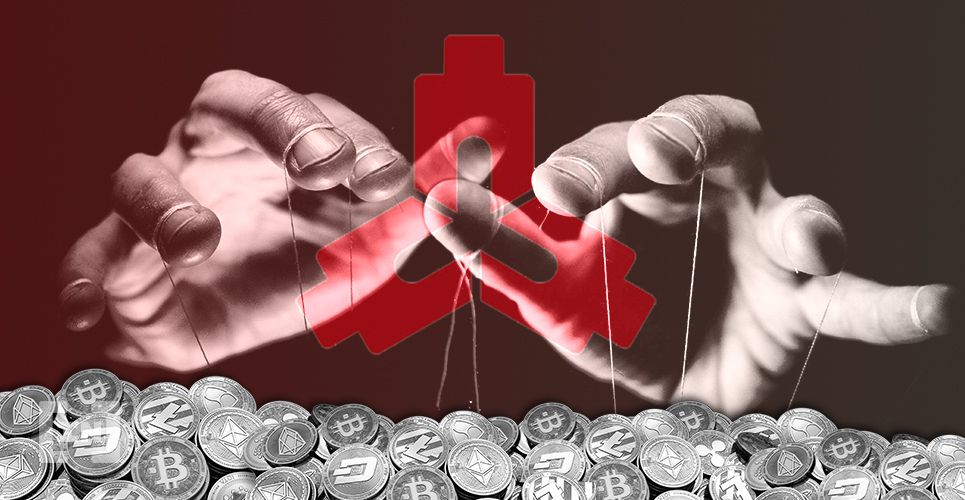 The People’s Bank of China (PBOC) is the first major central bank to hint at issuing its own digital currency. Consumers fear an end to the anonymity of cash, but officials say that their goal is ‘controllable anonymity’.

Based on data from patents that have already been filed, Chinese businesses and citizens would download digital wallets which can be replenished from bank branches and then used to make digital cash payments.

The authoritarian regime has consistently enforced policies that have limited personal freedoms. This new move toward greater levels of financial oversight will likely add to the fears of the people.

However, according to the government, the move to digital currency is not designed to completely limit anonymity. Instead, they suggest that the transition is intended to help enhance anti-money laundering (AML) and terrorist financing efforts.

Mu Changchun, the director-general of the PBOC’s Institute of Digital Currency made it clear that the government will not completely limit anonymity. He said that the state recognizes the “demand from the general public is to keep anonymity by using paper money or coins.” Nevertheless, the new digital yuan will provide the necessary controls for tighter security. 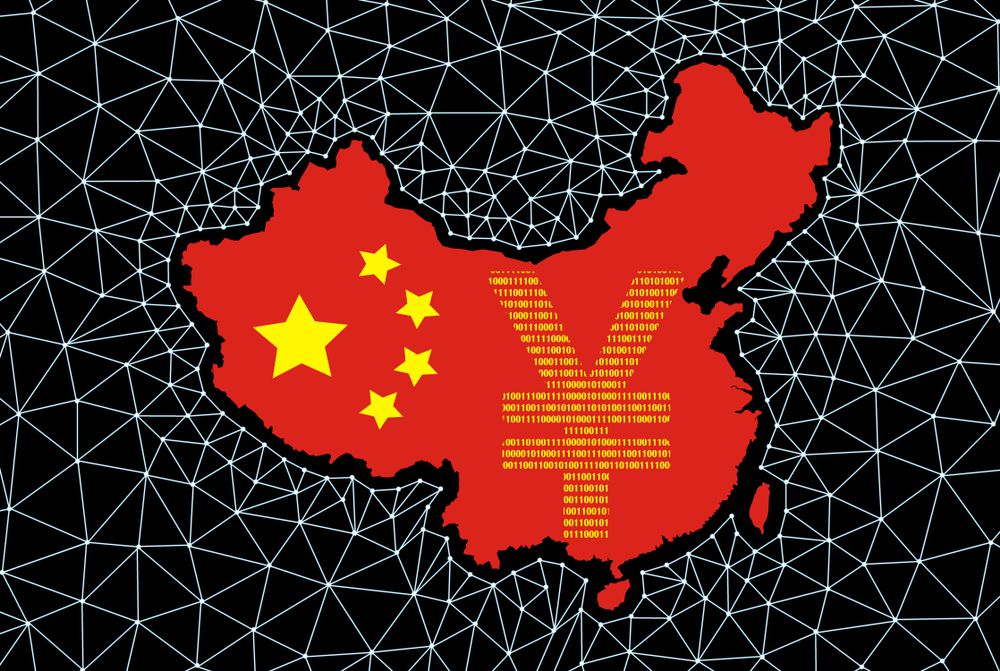 While the new government currency will provide the government with controls over the private sector, it will not control financial markets. At this time, financial trading centers and capital markets will not be affected.

Nevertheless, while some limited freedoms remain, the reality for most consumers and businesses is increased governmental control. While the current scope may be somewhat limited, the eventual goal appears to be complete financial scrutiny.

The added difficulty may well be that the digital currency will only increase the already thriving black market. While paper yuan makes transactions relatively simple, the underground bartering network will only grow stronger.