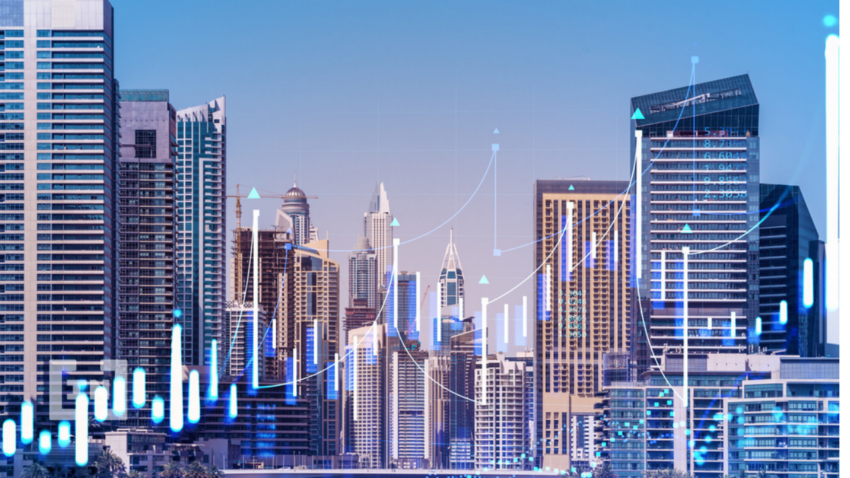 After crypto exchanges Binance and FTX decided to head to Dubai for business, Bybit and Crypto.com are soon following their lead.

In two separate statements on March 28, both the crypto platforms announced their expansion plans in Dubai.

Cryptocurrency exchange Bybit has received in-principle approval to conduct virtual assets business in Dubai, the firm announced today. With that, Bybit also confirmed that it plans to set up its global headquarters in Dubai by April.

Meanwhile, Singapore-based Crypto.com also highlighted in a press conference that it is establishing its regional hub office in Dubai, as part of its long-term commitment to the UAE.

Just earlier this month, Dubai had announced a new virtual assets’ framework, while appointing the Dubai Virtual Assets Regulatory Authority as the sectoral supervisor. It was considered a major move as the UAE is the third-largest crypto market in the Middle East, according to Chainalysis.

H.E. Dr. Thani Al Zeyoudi, UAE Minister of State for Foreign Trade and Minister in Charge of Talent Attraction and Retention stated, “The United Arab Emirates is committed to championing the industries of the future and to developing an ecosystem that attracts pioneers, innovators, and investors to bring them to fruition,”

He further added the UAE is now developing robust governance and regulatory framework that is conducive for the industry to flourish. Having said that, the UAE officials are also taking a lead and discussing paying salaries in stablecoins moving forward.

While Dubai is already a crypto hotspot, the minister added that the region’s policies will “position the UAE as the ideal platform for disruptive ideas with global impact.”

In addition, Helal Al Marri, Director-General of the Dubai Department of Economy and Tourism, also agreed with the idea of the region becoming a global leader at an investment conference in Dubai. He said, “We see the talent movement coming here, we see major corporates, banks, other multinationals that are starting to tiptoe into the space, choosing the UAE as their home to do that.”

In the past week, a UAE-based private venture capital firm also announced one of the region’s biggest seed funds to focus on the sector. In a statement, Cypher Capital launched a $100-million seed fund to advance blockchain, crypto, and other digital asset projects in the region.