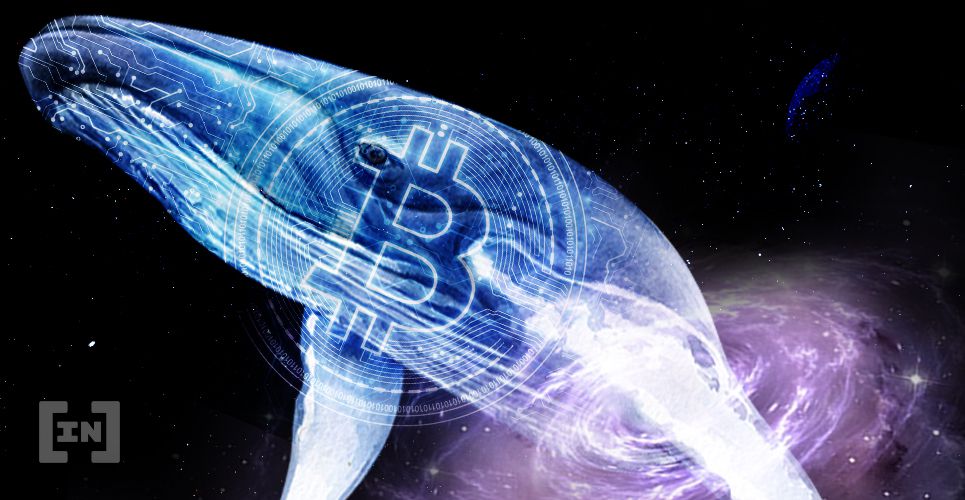 One major player in the Bitcoin market has just moved 1,537 BTC ($12.2M) from Coinbase to an external wallet. Many are calling it an obvious sign of accumulation.

Many traders have been calling this chopping price range for Bitcoin as a time for ‘accumulation.’ Now, it seems as though some whales in the cryptocurrency industry seem to have a similar idea in mind.

Whale Alert (@whale_alert) has just notified the community of a major transfer from Coinbase to an unknown wallet. In total, 1,537 BTC was moved (worth over $12.2M) to an external wallet — presumably to HODL. 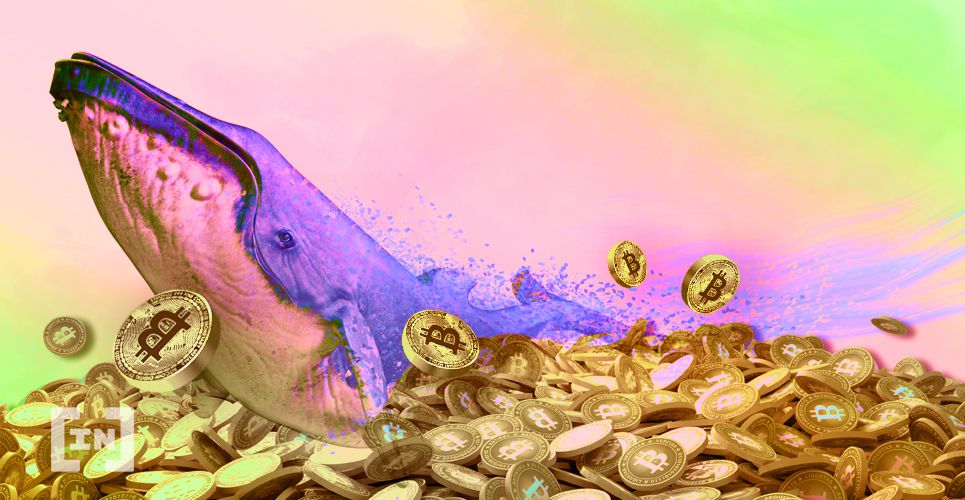 As of now, the recipient address only holds the transferred amount of BTC.

However, the address has been quite active in the past and has, in total, some 95,767 BTC has passed through it.

As some users responded, this seems to be an indication that we are in a serious period of accumulation.

A Big Move May Be Coming Soon

Every time we see major amounts of BTC be moved from an exchange to an external wallet, there’s room to be optimistic. This instance is one of many which has been happening in the background for weeks now.

The uptick in high-value transfers seems to indicate that major players in the market are accumulating bitcoins. Given that these entities have considerable sway in the market, we should not take their transfers lightly — whales may be capitalizing on this choppy market by accumulating.

Do you believe Bitcoin (BTC) is due for a major move in the near future? Are Bitcoin whales accumulating? Let us know your thoughts below in the comments.