Bitcoin Tycoon Claims Everyone Should Be a Billionaire in 10 Years

Erik Finman — a famous multi-millionaire who invested in Bitcoin (BTC) when he was 12 years old — provocatively said recently that, if you don’t become a billionaire in the next decade, “it’s your own fault.”

Finman has been the subject of multiple TV exposés and news coverage for being one of the youngest Bitcoin investors. Making multi-millions from $1000 gifted to him from his grandmother, he bought BTC at just $12 a coin back when he was 12 years old.

Finman, however, seems to think that his stroke of luck somehow makes him a highly intelligent financial guru. In a recent statement published in MarketWatch, Finman told reporters that Bitcoin and its ilk will provide everyday people with a “golden opportunity” — and if you don’t take it and become a billionaire, “it’s your fault.”

Icons like me 😘💅will always be hated. bc we are the immortals. just wait till what’s next.

Finman’s one-time investment in Bitcoin during the early days seems to have given him the impression that it’s everyone else’s fault they didn’t do the same.

Finman, above all else, suffers from hindsight bias — if I did it, why can’t everyone else? It’s the Dunning-Kruger effect in full force.

When Finman isn’t taking obnoxious photos of himself with piles of cash, he’s busy tripping over his own comments. Back in December of 2018, Finman told MarketWatch that Bitcoin is “pretty much dead” in the long-term due to fragmentation. He did say, however, that the leading cryptocurrency has “one or two” bull cycles left in it, but recommended that investors largely stay away.

Now, with a rush of newfound euphoria and self-serving bias, he is back preaching the Bitcoin gospel like clockwork. Finman, who previously said that he knew “more than those [Wall St. millionaires],” has now claimed that becoming a billionaire will be easy in the future. After all, just follow Finman’s footsteps. 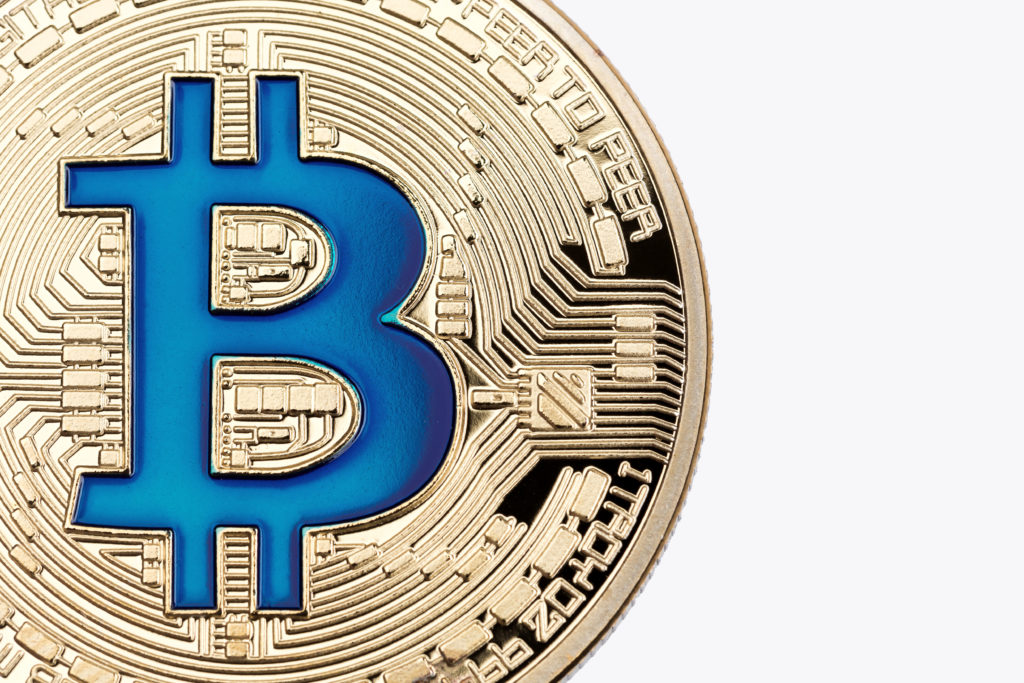 However, for many of us, that’s just plain impossible. Everyone’s a genius during a bull market — much like Finman. However, when 4 in 5 American workers live paycheck-to-paycheck, one can easily see how Finman’s comments are completely detached from reality.

Most people barely have enough money to even take a minor risk with cryptocurrencies, much less invest enough to be worth $1B in a decade. Americans are simply not willing to throw their money on an attractive long-term gamble when they need money to pay for day-to-day expenses. That’s the reality of working peoples’ lives right now.

What Finman is really saying is that ‘it’s your fault if your poor.’

What do you think of Finman’s comments? Let us know your thoughts below in the comments.