According to a chart released by Canadian cryptocurrency exchange Shakepay, Bitcoin

BUY NOW is on track to set a new record for the number of transactions completed in a year.

As it stands, the number of Bitcoin transactions per day is currently hovering around the 350,000 mark, despite peaking at around 470,000 in May. These figures delineate a clear increase in the adoption and daily usage of Bitcoin.

Bitcoin is on pace to do more transactions in 2019 than any other year in history.

When in doubt, zoom out. pic.twitter.com/27eJrfPVt3

The last time Bitcoin transactions peaked was in December 2017, when the number of successful transactions per day reached an all-time high of 490,000. Even though the price of Bitcoin is currently far from its $20,000 peak in early 2018, network activity is strong and even rising.

$BTC averaged $795K in daily transaction fees over the past 30 days. After the $LTC halving next week, this will be more than the new issuance for every coin outside of $ETH. pic.twitter.com/0bpcC4D0nt

Twitter users have recently pointed out even more metrics that suggest growth within the Bitcoin network, including the cryptocurrency’s daily transaction fee, which Messari estimates to be $795,000.

Similarly, Tuur Demeester, founding partner at Adamant Capital, noted that Bitcoin is rapidly approaching its billionth dollar charge in transaction fees. He added that in the long term, Bitcoin transaction fees will probably account for about one percent of the cryptocurrency’s total circulating supply.

The number of Bitcoin outputs per day is a much more relevant statistic than transactions per day, since a single transaction can include multiple outputs. The metric reached an all-time high of one million outputs per day in April 2019. On 29 July, the Bitcoin hash rate also hit an all-time high of 78.9978 EH/s, indicating the network is now it is strongest ever, being much more resistant to 51% attacks.

Jameson Lopp, Chief Technology Officer at Casa, published a Medium post in which he explained that improvements in block propagation implemented by the Bitcoin Core team have resulted in superior performance across the board. He also added that despite an increase in the number of transactions per day, transaction fees have fallen considerably from a high of $22,700,000 per day in January 2018 to a mere $110,000 per day in November 2018.

In a blog post, Anthony Pompliano, co-founder of Morgan Creek Digital, said that the number of Bitcoin blockchain wallet

Unlike the physical wallet in your back pocket, a cryptocurrency wallet doesn’t actually store currency but the keys to a... More users has increased “dramatically” over the past two years. He said that while the price is an important measure of value, it is not an indicator of future value. The underlying fundamentals of Bitcoin seem to be growing stronger. He concluded,

“Don’t be distracted by the noise. Focus on the fundamentals. Bitcoin isn’t going anywhere.”

Do you believe Bitcoin acceptance and recognition is on the rise globally? Let us know your thoughts in the comments below. 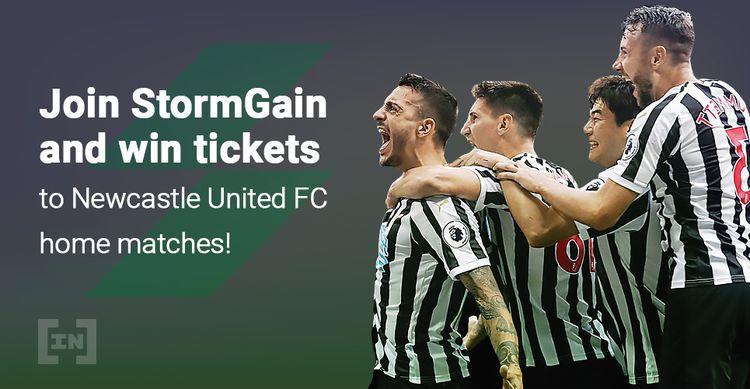