President Trump is set to award the Presidential Medal of Freedom to Republican economist darling Arthur Laffer, who has been instrumental in shaping American tax policies for over 40 years.

Not all media coverage has been in praise of the move, calling Laffer the ‘world’s worst economist‘ and his ‘supply-side voodoo economics unworthy of the Medal of Freedom.’

Laffer is famed as the creator of the Laffer Curve. His theory states that tax rate cuts can lead to an increase in total tax revenue. In theory, this might sound like a good idea, but as history shows, good theoretical ideas don’t mean guaranteed practical wins. 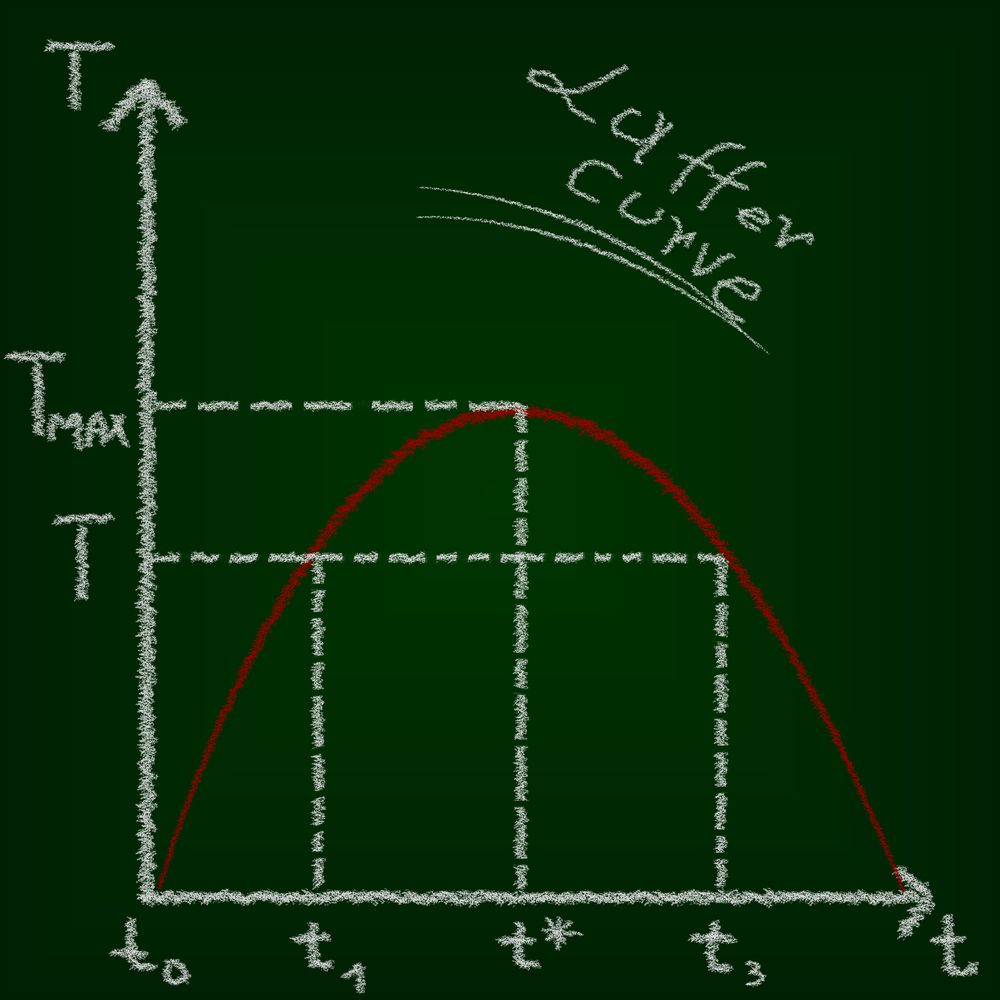 Back in the 1970s, Laffer opposed President Ford’s intention to raise taxes in an attempt to control inflation

Most people who know anything about the economy have heard the word inflation. It is usually thrown around as a... More. He proposed his now-famous brainchild to Donald Rumsfeld and Dick Cheney. They weren’t in favor, but President Reagan took it up when he came into power two years later.

Supply-side proponents believe that the tax cuts implemented by Reagan have been instrumental in propping up the American economy ever since. The country’s economy grew by a third during the 1980s alone (think adding a Germany-sized GDP to its coffers). There’s been speculation that the US economic growth during this time played a role in ending the Cold War and bringing about the collapse of communism under Gorbachev. Everything was set, ushering in an era of unbridled economic excess. Achieving the American dream at the macro level. 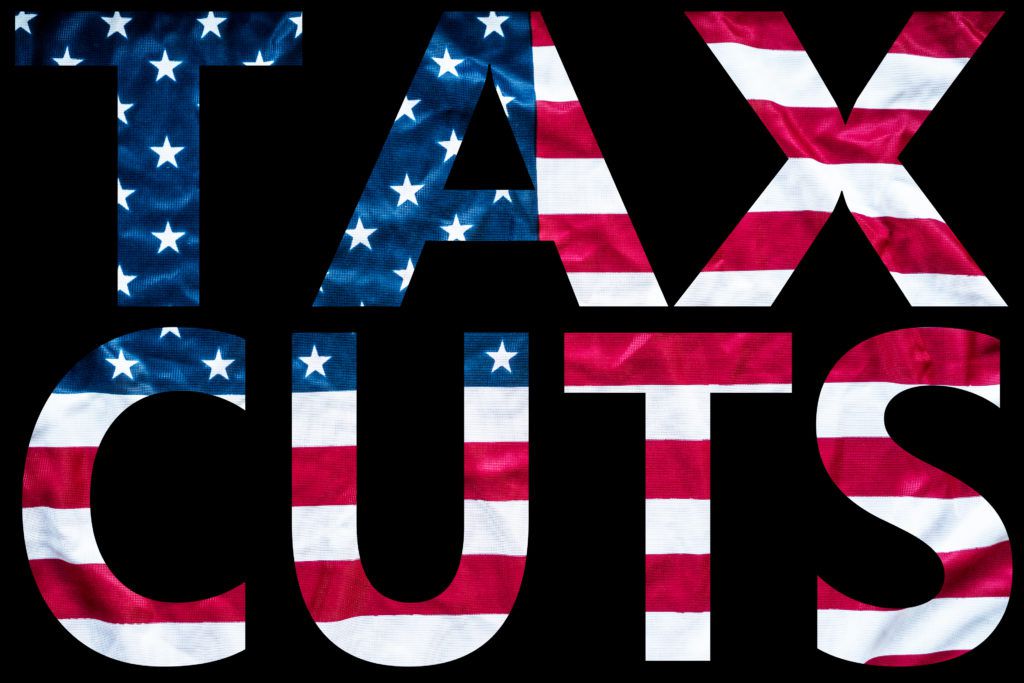 The Laffer Curve in Practice

Trump’s tax reform, guided by the same man who has now become the recipient of the United States’ highest civilian award, is as controversial as Reagan’s was. However, the latest policy change is significant for more reasons than just its strategy of cutting taxes for corporations and the wealthy in a trickle-down approach to benefitting lower economic hierarchies.

The list included a few questionable signatories: one who doesn’t seem to exist, an office assistant, retired academics, financial services firm and Bank of America employees, and an ex-felon.

Independent economists opposed to Trump’s proposed tax reform released a letter of their own, stating:

“Tax cuts that create economic growth start at the bottom, not at the top. It is not too late to make the current bill into something that could spur growth and employment and usher in a new era of prosperity for all Americans.” 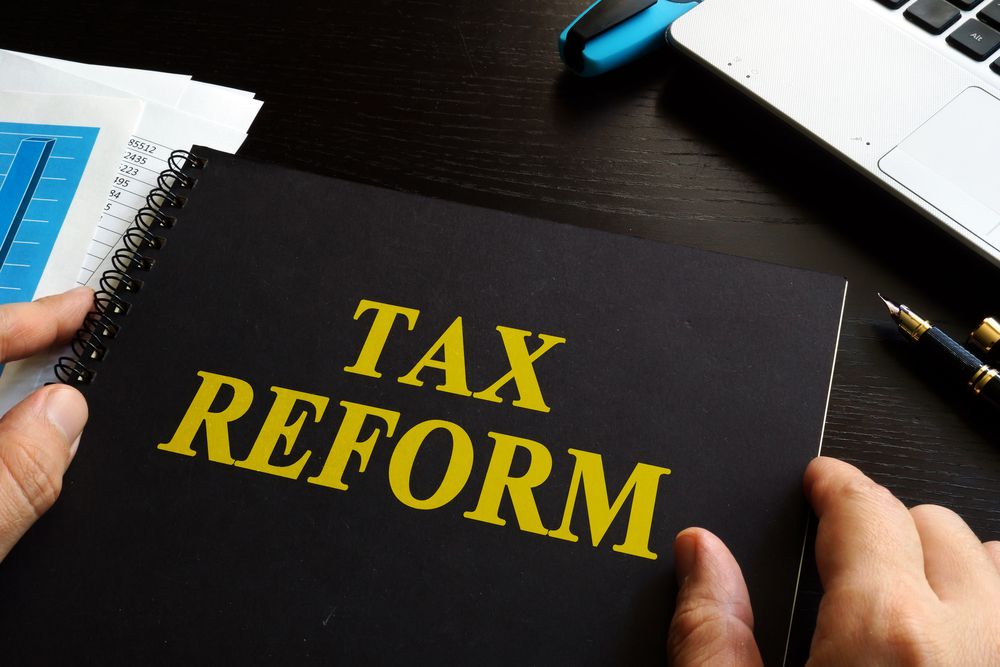 Theories Are Only Theories

Laffer’s legacy has been a lasting one. The Trump Administration showed itself to staunch supporters, heralding in a new age of tax reforms with Laffer at its center. From Reaganomics and Trumponomics, the conservative economist has played an instrumental role in shaping the nation’s economic ideas. Even when those ideas don’t pan out.

In a centralized economy where citizens are at the mercy of theories such as the Laffer Curve to shape and mold a country’s economic reality, ‘the answer’ isn’t always as successful as supporters would have us believe. In the case of the Laffer Curve, tax cuts in Kansas and tax hikes in California have defied Lafferian logic.

While Laffer doesn’t care for a more equal distribution of wealth, he’s spoken out publicly in support of cryptocurrency investments, calling them perhaps “the biggest investment opportunity since the Internet.”

What do you make of Trump bestowing this honor on Laffer? Are the Laffer Curve and its implementation a feat worth celebrating? Let us know your thoughts in the comment section below.