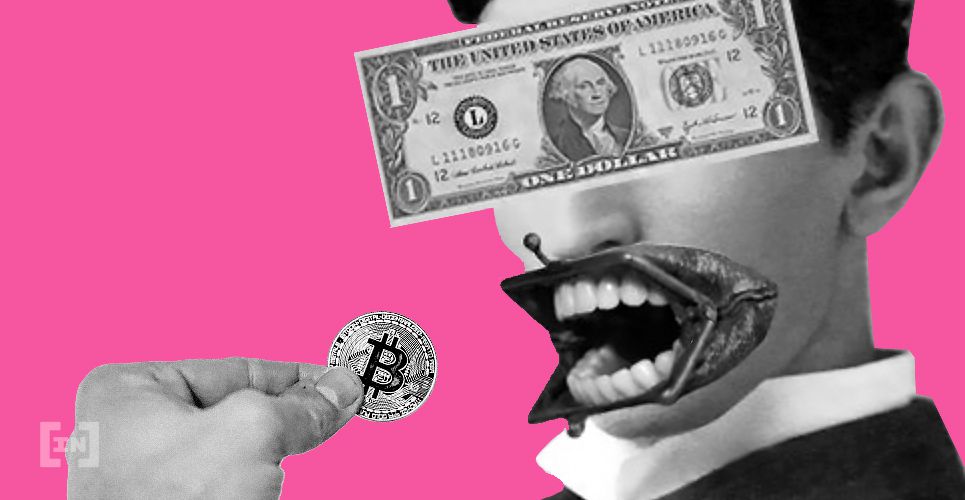 Miner fees for many of the leading altcoins are at dangerously low levels. Data shows that the combined revenue generated by those operating the computer systems securing different altcoins was just hundreds of dollars or less over the last 24 hours.

The information was highlighted by Twitter user WhiteRabbit (@WhiteRabbitBTC). It shows that the fees generated by miners of Bitcoin SV (BSV), Litecoin (LTC), Bitcoin Cash (BCH), and XRP were all less than $500 for the last 24 hours.

Particularly low were the fees generated by Bitcoin Cash and Bitcoin SV miners. At just $103.91 and $79.94 respectively, WhiteRabbit asks the question:

“When will BCH/LTC/BSV miners turn off their equipment.”

Of course, the fees don’t tell the full picture. Bitcoin Cash, Bitcoin SV, and Litecoin miners also receive block rewards in addition to the fees added to each transaction included in a block. Whilst these certainly offset the current low fees, the networks in question also systematically reduce the reward over time in what is known as halving events, which BeInCrypto has previously reported on.

One respondent to the above Tweet commented that there was already evidence of such a miner exodus occurring on the Litecoin network. Both mining difficulty and hash rate have been dropping since the LTC halving event earlier this summer. From more than 480 TH/s in early August, the network is now capable of producing just 252.5 TH/s. With fees struggling to subsidize the sudden drop in miner revenue the evidence suggests that many miners have left the network.

WhiteRabbit adds that using the popular Antminer L3++ to mine Litecoin requires an energy price of below $0.0232 per kWh. According to data from GlobalPetrolPrices.com, that makes mining with this particular unit unprofitable everywhere but Burma.

Meanwhile, using the mining calculator provided by WhatToMine.com, when mined with cutting edge hardware capable of producing 57 TH/s, Bitcoin SV stops being profitable when electricity prices rise to more than 11c per kWh. Whilst this does allow the cryptocurrency to be mined profitably in a lot more countries around the world, the calculator doesn’t take into account any cost of the hardware itself, the cost of land ownership, or any cooling that might be necessary as a result of running the high-powered system day and night. Clearly, 80 bucks in fee revenue spread across the network is going to do little to offset these necessary charges.

What do you think of the picture painted of the cryptocurrency mining sector by these figures? Comment below.