Jorg Molt was recently hosted at a SIMS convention at Symbiosis International University, where he was introduced as the “co-founder of Bitcoin.” To put it mildly, it was embarrassing for everyone involved.

A new fake Satoshi Nakamoto has come onto the scene, and it didn’t take a second for him to ridiculed on crypto-Twitter and beyond. 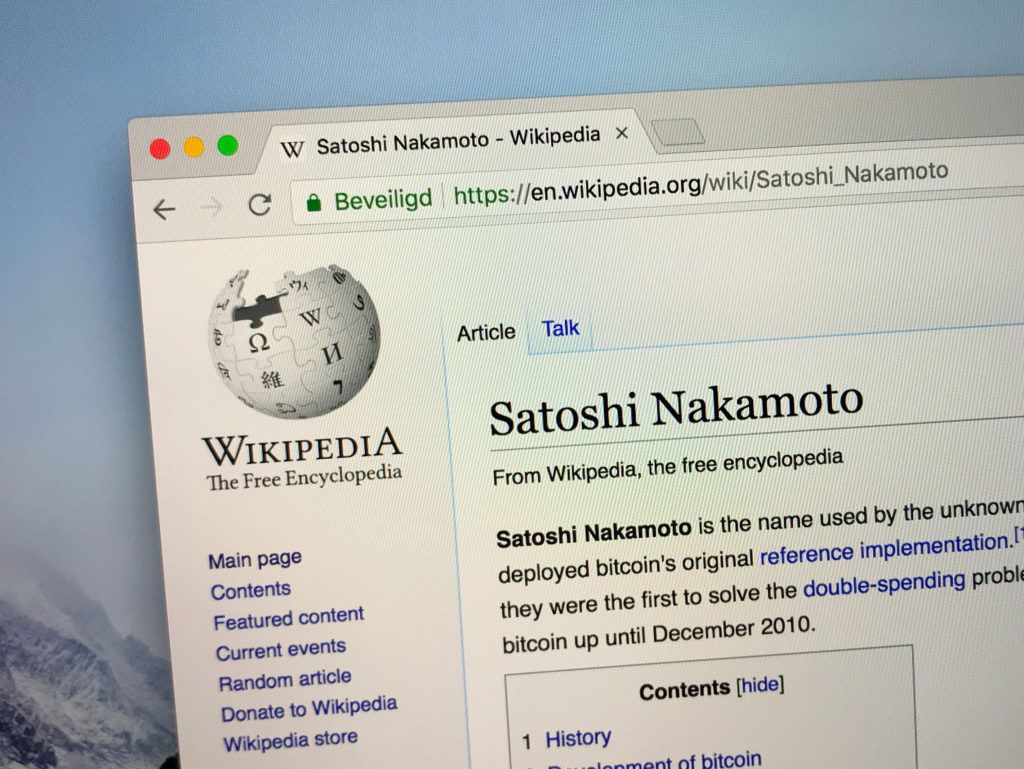 Jorg Molt was recently at a convention where he was introduced as the “co-founder of Bitcoin.” It’s unclear how he even managed to get a speaking slot on stage, but apparently, he had the entire audience fooled.

SIMS, the management institute, has seen its reputation plummet online as a result of hosting Molt. It seems they did no background check on who he was or any of his claims.

Molt even claimed to own 250,000 BTC—a strange admission which nobody should really care about. Yet, he found it to be a point of pride, as he told the audience his holdings as if it was a clear sign he was the “co-founder of Bitcoin.”

Bitcoin Community Speaks out Against Molt

Luckily, Molt was confronted by Kenneth Bosak (@KennethBosak), who told him to his face that he was a scammer. Molt first attempted to ignore him, but eventually, the venue’s security got involved. Still, Molt seemed to have no retort to Bosak and was made a fool in a clip now watched by over 161,000 people.

Confronting a scammer at @WorldCryptoCon

His name is @joergmolt and he is a scammer! pic.twitter.com/lMT4BP8FkK

Apparently, a German person called "Jorg Molt" has been showing a selfie taken with me and telling people that we are friends

I have heard from others that he claims to be the founder of Bitcoin and has thousands of BTC. A LIE. pic.twitter.com/Bh97AZfvS5

Thankfully, because the Bitcoin community has been so quick to callout Molt, this might be the end of his antics. However, we still have the original Fake Satoshi to deal with (you know the name)—and that will likely continue to be a thorn in everyone’s side for much longer.