It looks like YouTube’s recently unleashed crackdown on cryptocurrency-related content is already over. Several YouTubers who found themselves on the receiving end of this exodus are now reporting that their previously-censored videos are being restored.

As BeInCrypto previously reported, YouTube started flagging and removing cryptocurrency-related videos on the platform earlier this week. No explanations were provided other than that the flagged videos were propagating “harmful or dangerous content” and the “sale of regulated goods.”

That run of the mill justification, however, failed to explain why even purely educational videos that didn’t contain any investment advice or advertising were being removed. In some instances, videos that were uploaded several years back and had gathered hundreds of thousands of views were also removed.

Chris Dunn, the popular YouTuber behind the channel ChrisDunnTV brought the issue to the community’s notice on Christmas Eve by tweeting that most of his cryptocurrency-themed content had been removed. Chris Dunn has been making YouTube videos for nearly a decade and has over 200k subscribers.

Other YouTubers started echoing Dunn’s concerns soon after with other relatively popular cryptocurrency channels such as Chico Crypto (@ChicoCrypto) and BTC Sessions (@BTCsessions) announced that they were facing similar issues.

The crackdown initially seemed to be targeting only major YouTubers, although later it turned out that even some smaller channels were being flagged. 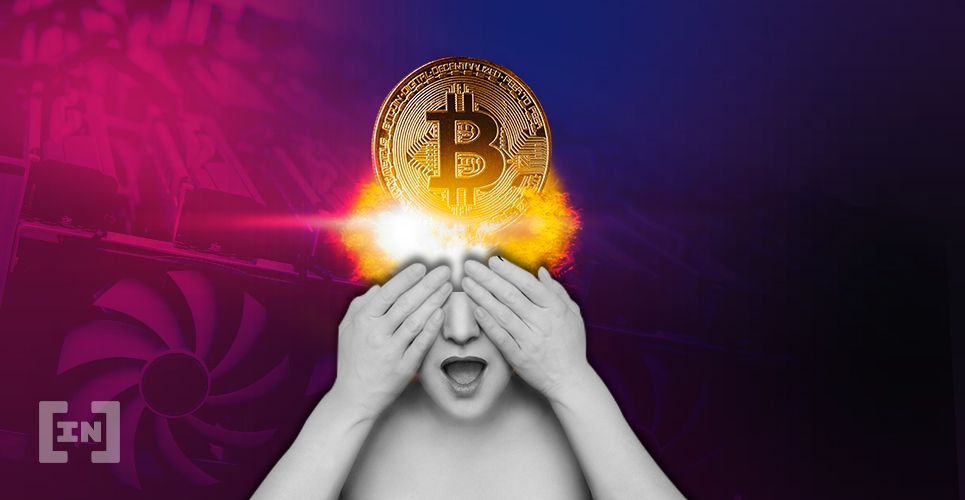 As the mysterious crackdown continued to strike, many in the cryptocurrency community started arguing for the need to have a decentralized alternative to corporate-controlled platforms such as YouTube. However, not all are convinced of the prospects of this vision.

Skeptics are pointing out that the average YouTuber makes videos just to make money — be it via ad revenue or by shilling digital assets. Most of these YouTubers, according to these skeptics, are not there to share informative content and encourage adoption.

The idea that suspended $crypto YouTubers are going to migrate to decentralised alternatives is risible.

It’s about generating views and shilling unregistered securities and affiliate links to noobs for money.

However, there are also many who are positive about the prospects of a decentralized video sharing platform. Binance CEO Changpeng Zhao is among those with this positive outlook. He tweeted earlier today that any such decentralized platform will further accelerate the progress of decentralized file systems.

Question I have is: would more users like to have free videos with ads, or would they prefer to pay a couple of cents per video to not have ads?

I am the latter, of course.

Starting Dec 26, some of the affected YouTubers started reporting that their erstwhile-removed videos were back online. Even the warnings and penalties imposed on a few channels had been removed.

Last To Be Restored.

GREAT NEWS: I can officially confirm that my video that was censored by YouTube is back up, and my warning/penalty has been completely removed!

Was this all a mistake or a "mistake" by YouTube? We will probably never know.

So, was it a goof-up by YouTube or are some deeper factors involved here? Unfortunately, the facts surrounding the crackdown are all hazy at the moment as YouTube is yet to make an official statement regarding the situation.

90 Percent of Cryptocurrency Firms May Be Bankrupt in Six Months: Swiss Blockchain Federation
#Companies News 4 weeks ago
Up Next
Another 20M Tether (USDT) Has Just Been Freshly Minted
Altcoin News 5 months ago
Related News