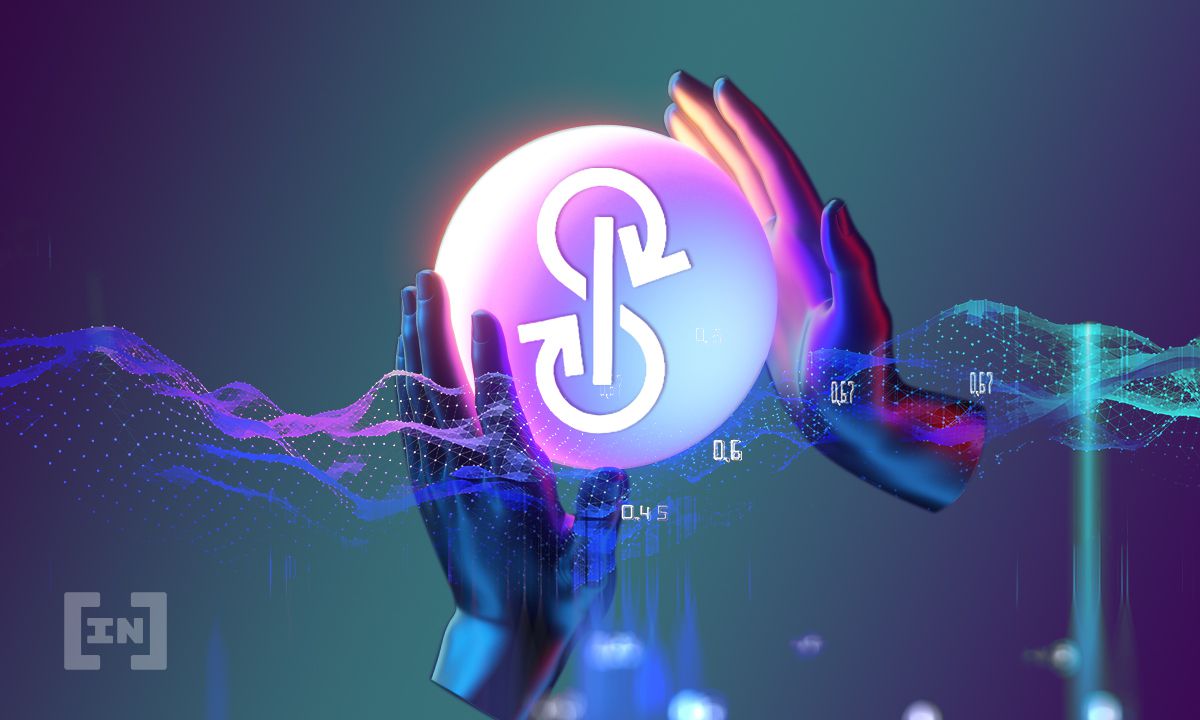 Yearn.Finance (YFI) created a double bottom pattern and broke out from a descending resistance line afterwards.

However, the token failed to break out from a descending resistance line, and returned close to the same level on June 22, successfully completing a double bottom pattern.

Afterwards, it broke out from the descending resistance line and proceeded to reach a high of $37,783 on July 7. It is currently retracing as a result of the breakout.

However, technical indicators are neutral/bearish. The MACD is increasing but is still negative and the RSI is below 50. While the Stochastic oscillator has made a bullish cross, it has begun to move downwards.

The short-term movement since June 12 resembles a leading diagonal pattern, that culminated with the aforementioned $37,783 high on July 7.

Afterwards, YFI broke down from the ascending wedge. So far, it has reached a low of $30,124, very close to the 0.618 Fib retracement support level.

If the movement was indeed a leading diagonal, YFI will create a higher low near this level and resume its upward movement.

Afterwards, the token moved upwards and reclaimed the $2100 resistance area. On July 14, it validated the area as support (green icon). However, it is struggling to move above the 0.5 Fib retracement resistance level at $2,441.

The MACD, RSI & Stochastic oscillator are all bullish, even if they are showing decreased strength.

If it manages to move above the 0.5 Fib retracement resistance, the next resistance area would be at $3,250, created by the May highs.

The DeFi Index has been decreasing since May 11, when it reached an all-time high price of $3,847. The decrease took it to a low of $1,174 on May 23, validating a long-term ascending support line.

On June 22, it initially fell below this support line, allegedly breaking down (red circle). However, it reclaimed the line shortly afterwards and has been moving upwards since.

The reclaim of the line was preceded by bullish divergence in the MACD & RSI. However, neither of the indicators has clearly turned bullish.

The downward movement does look like a completed bearish impulse (orange). If so, the ensuing upward movement could be an A-B-C corrective structure, in which wave A was a leading diagonal.

In this case, the index would be expected to reach the previously outlined resistance area between $2,141 and $2,466.