Why It Took Bitcoin 11 Years to Become Globally Relevant

BUY NOW white paper and thus spawned a $244 billion blockchain and cryptocurrency industry. However, it is surprising to note that Bitcoin, and indeed the underlying technology, has taken so long to reach this level of mainstream awareness.

Bitcoin was birthed 11 years ago after the 2008 economic collapse. The reasoning behind its creation was to exist as an alternative to the global financial system that had failed so many people. Yet, it has only been in the past few years that the decentralized financial system has been considered as a competitor to the US dollar, and indeed, gold.

Globally, there is a threat of a new recession on the horizon, and Bitcoin is well placed to play a role in how millions of people attempt to ride out another global financial downturn and banking failure, as BeInCrypto has previously reported on. However, the question remains: why did it take so long for this revolutionary tech to be taken seriously?

Perhaps, in looking for the pinnacle of Bitcoin’s climb to mainstream relevance, one can single out July 11, 2019, when President Donald Trump tweeted his thoughts on Bitcoin. The United States President, unsurprisingly, stated he was not a fan, but his reasoning was noteworthy.

Trump explained that: “We have only one real currency in the USA, and it is stronger than ever, both dependable and reliable. It is by far the most dominant currency anywhere in the World, and it will always stay that way. It is called the United States Dollar!”

For those who are versed with Trump’s rhetoric, this can be read as an attempt to quell the perceived threat that Bitcoin has towards the US Dollar. For Trump to defend the Dollar in the face of Bitcoin’s rise to prominence spells out how far the coin has come since its white paper was penned 11 years ago.

In these past 11 years, Bitcoin has not only grown to be a threat to fiat currency – especially in the financially uncertain times we find ourselves in today. But, it has also started taking the limelight off gold as a store of value.

In a similar vein as Trump arguing against Bitcoin, Peter Schiff has been trying to campaign for gold over Bitcoin, and, in many respects, failing, as BeInCrypto has previously touched on. Bitcoin, as a long-term investment and store of value, has increased from being worth a few cents to near $10,000 at today’s prices. Gold, on the other hand, has increased by about 50% at the same time, from about $1,000 an ounce to $1,500. 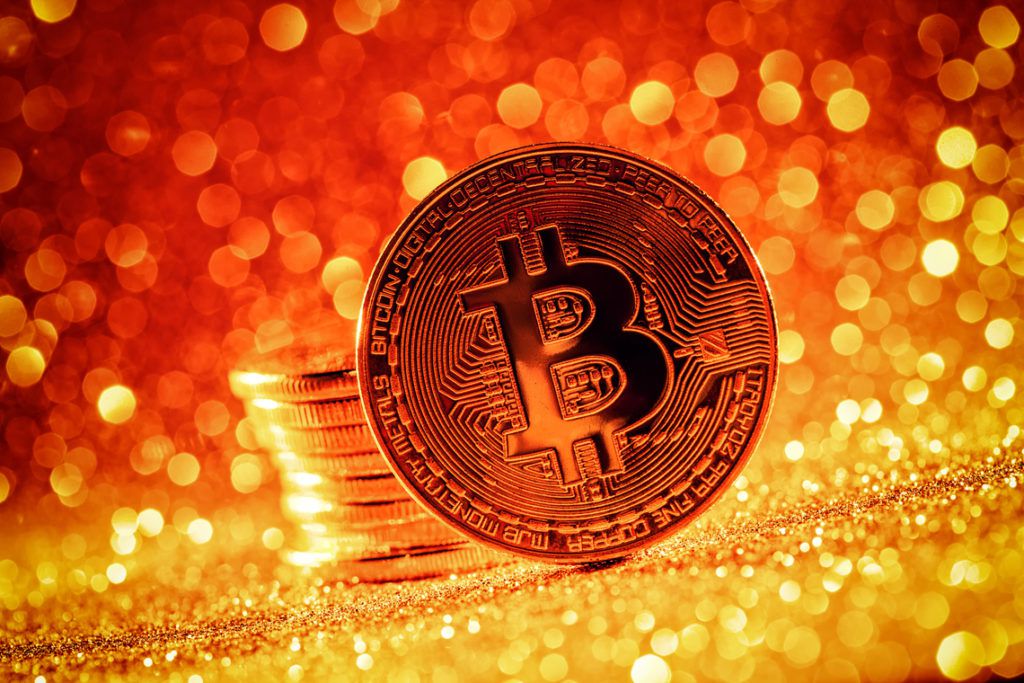 Bitcoin’s 11-year life cycle has been an eventful one, but most of the action has happened in the latter third. The technology is being widely adopted by enterprises, and the potential of Bitcoin is being realized in many different financial sectors. What the next 11 years will hold will surely be something to behold.