After some of the most chaotic weeks of trading in memory, US markets rallied pretty hard for a few days. So hard, in fact, that The Wall Street Journal rushed to declare a new bull market.

Given the state of the current global economy, many from the Bitcoin

BUY NOW and wider cryptocurrency industry have been quick to call the publication out for the sensationalism. One called the suggestion that US markets were now bullish “utter horse manure.” 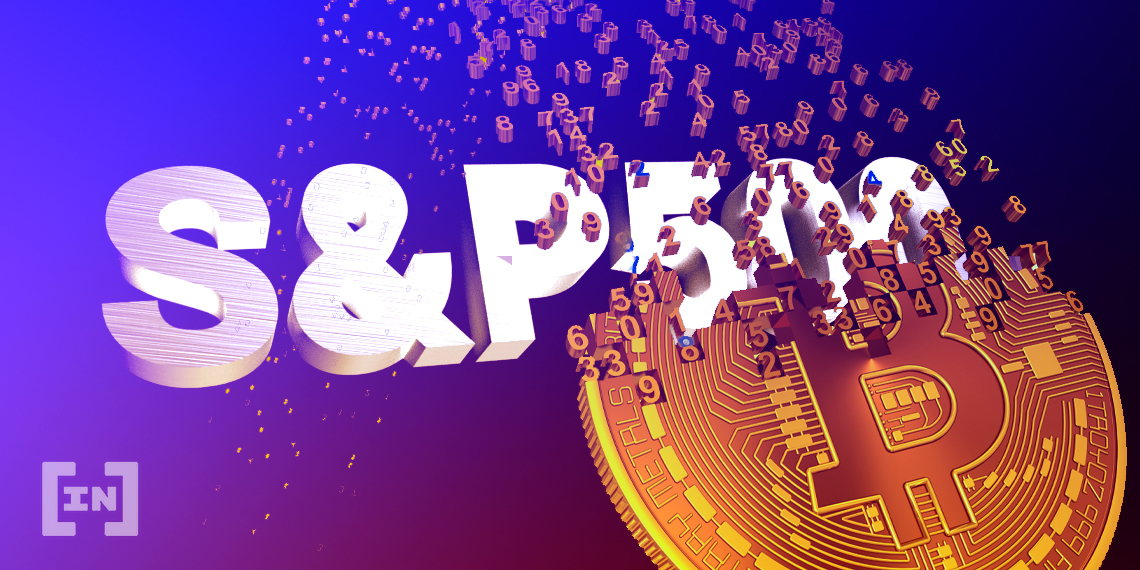 In recent days, US markets clawed back some of the monumental losses they suffered as a result of the coronavirus

The majority of cryptocurrency assets, along with the entire global financial sector have taken a sizeable hit in the last... More global pandemic. Prior to Friday, global share prices were rising for three days — the first time since mid-February. [Yahoo! Finance]

Since the local low, the Dow Jones Industrial Average, which had been in an almost two-week bear market, posted gains of around 21 percent. This prompted The Wall Street Journal to describe it as a bull market.

The Dow has entered a new bull market https://t.co/nl77ESVNI7

By the percentage moves alone, the statement is correct. However, the backdrop for the price shifts makes the claim feel highly suspect.

Since its mid-February high, the Dow fell by more than 20 percent on a single day this month, putting it into bear market territory. The recent rises, possibly prompted by the US’ unprecedented economic stimulus program, do admittedly satisfy the popular definition of a bull market.

However, BeInCrypto recently reported on the carnage the coronavirus is creating in the US job market. More than 14 million have been laid off as a result of the pandemic, prompting a record breaking 3.28 million unemployment benefit claims last week alone.

Also in recent hours, the US officially registered more coronavirus cases in the nation than China. The United States now has the most number of infections on the planet. [CNN] President Donald Trump dismissed this statistic as being indicative of the US’ rapid testing program and nothing more.

With millions already working from home, no real end in sight to issues stemming from the pandemic, and more nations enforcing “lock down” measures, there is no telling how lasting the damage done will be. Right now, sentiment feels anything but bullish.

Many Bitcoin industry observers were quick to call out The Wall Street Journal’s sensationalist take. CTO of Swan Bitcoin Yan Pritzker drew attention to the massive shutdowns across just about every industry and the soaring unemployment rate poised to rise even higher. He called the above tweet,

Complete and utter horse manure. The entire world economy is shut down or shutting down. Unemployment about to go through the roof. They’re printing money as if that fixes anything. Don’t believe the hype. Buy #Bitcoin https://t.co/ySv2htCW1V

Pritzker alludes to the massive stimulus efforts that will see each US taxpayer receive $1,200. Dismissing the money “printing” financing it as useless, he suggests that Bitcoin may serve as something of an economic life raft in these trying times.

Others too have called attention to the publication’s take, stating that the claims “won’t age well” or that the move is nothing more than a large dead cat bounce. Some highlighted the fact that strict isolation measures in force around the world mean that claims of continued market upside are questionable. Twitter user ₿obo (@lordofthebags) facetiously added:

“We all just gonna sit on the couch and long stocks all day?!”

Cryptocurrency News Roundup for May 14, 2020
#News 3 weeks ago
Up Next
Trump's Treasury Chief: Economic Stats Right Now Are 'Not Relevant'
Regulation News 2 months ago
Related News