These Are the Worst-Performing Altcoins of 2019 (So Far)

2019 has been a bad year for most altcoins so far, but there are a few cryptocurrencies which have been performing exceptionally poorly. Let’s take a look at the worst offenders.

We’re past the halfway point of 2019 and, still, many of the top cryptocurrencies by market capitalization have failed to gain any momentum. Although most have posted significant gains which would be respectable in a regular stock market, it pales in comparison to Bitcoin’s drastic rise from $3000 at the start of the year.

There were only four major high market capitalization cryptocurrencies which posted losses from the beginning of 2019 until now.

IOTA and Stellar lead the pack as performing the worst, with slow news and little in terms of development. The market has reacted poorly as they slide further down the rankings.

Other leading cryptocurrencies posted stronger returns and were at least in the green.

Now, you may be frustrated looking at these top-performing coins. After all, who would believe Bitcoin SV should perform better than Ethereum, for example? Still, let us not forget that the market can stay irrational longer than one can stay solvent.

Moreover, most top cryptocurrencies are still far below their all-time-high.

The list goes on, with all major cryptocurrencies besides Bitcoin being more than -80% from their all-time-high in 2017/18. The fact that there has been such a weak rebound indicates that the scars of the bear market are still fresh.

One notable exception, however, is Tezos which has managed to outperform most major altcoins. As of now, it should be noted that the best-performing altcoin of the year is likely ChainLink (LINK).

What the Future Holds for Altcoins

With Bitcoin dominance hovering just under 70%, many have been saying we are close to a significant restructuring of the cryptocurrency market. Yet, these calls have been made for months now, and many altcoins continue to bleed.

As it stands now, with the Bitcoin halving approaching in May 2020, the state of most cryptocurrencies remains uncertain. The fundamental analysis may be sound, but the market is not ready to invest in altcoins. Moreover, there are far fewer HOLD’rs this time around—suddenly, everyone is a trader in 2019, which has caused pumps-and-dumps for many altcoins as people jump around. 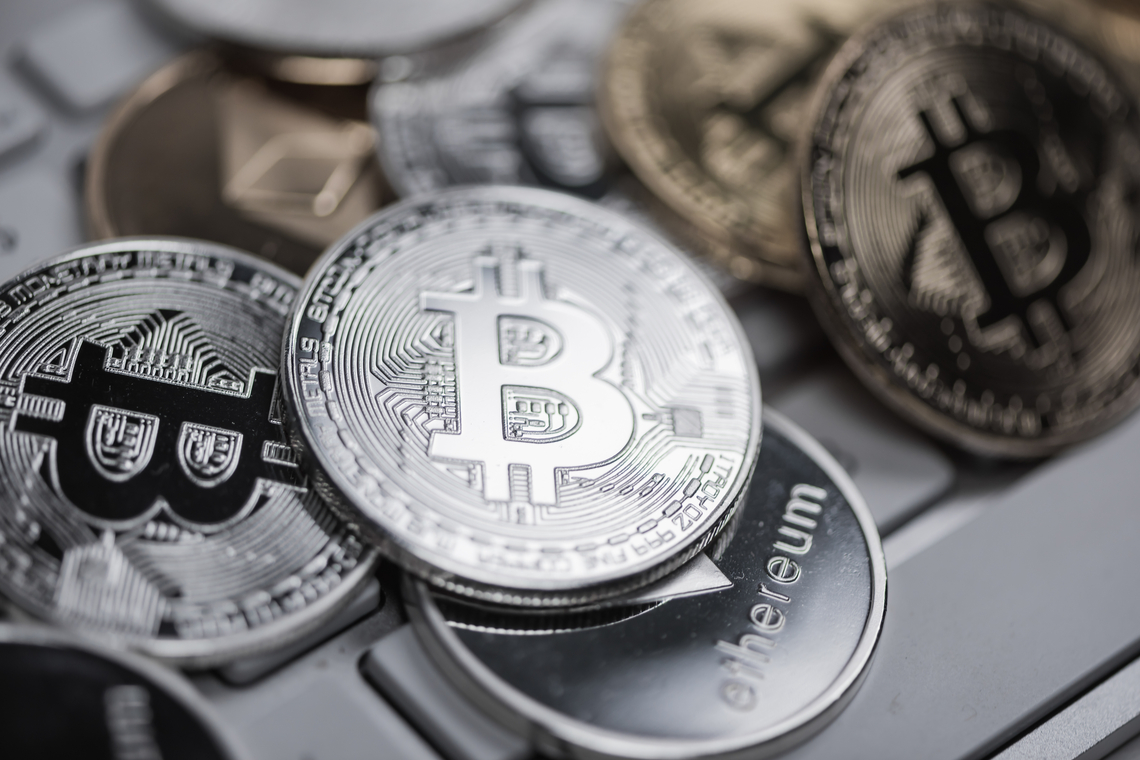 In short, don’t put all your eggs in one basket. The fate of the cryptocurrency market going into 2020 looks like it will be a bumpy ride for everything that’s not Bitcoin.

Do you believe that that the top 10 cryptocurrencies will be completely different come 2020? Are we due for a shakeup? Let us know your thoughts below.

Gold and Bitcoin May Someday Appreciate at the Same Rate