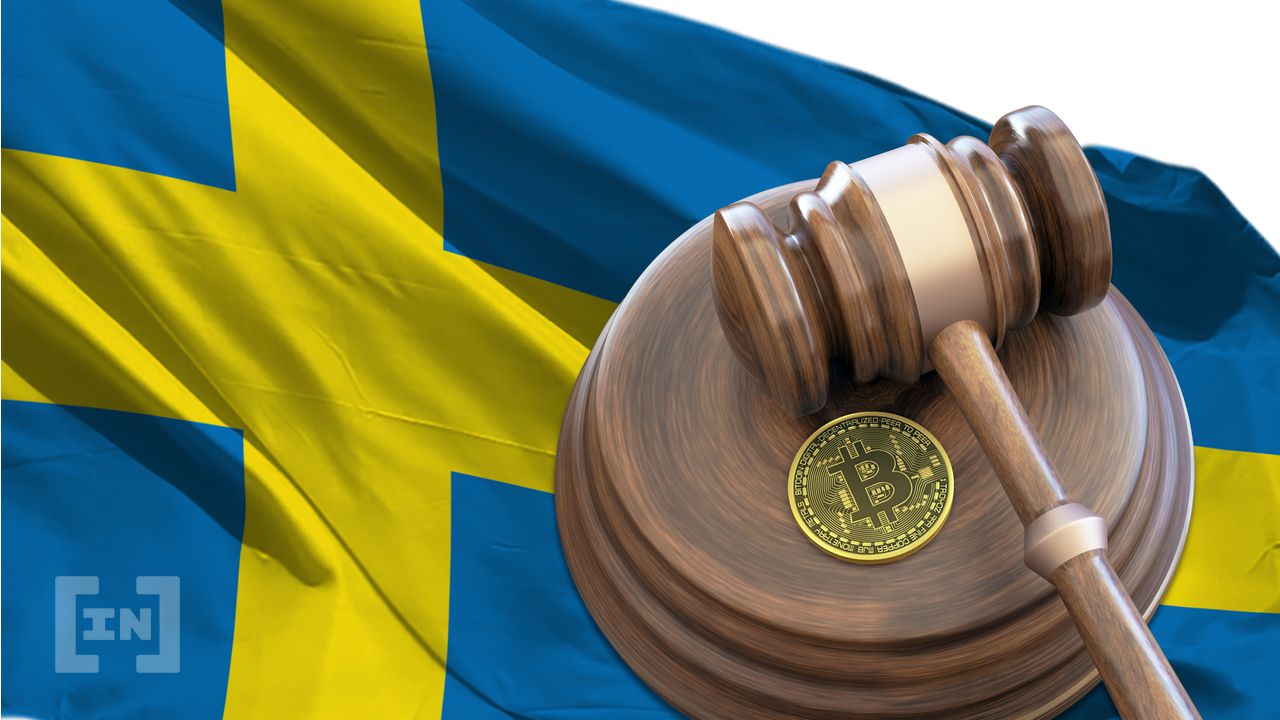 Municipal politicians come to a terse truce regarding the use of cryptocurrency in the Swedish municipality of Staffanstorp.

“We believe that we will receive offers about this in the future and now want to investigate to be better read. I think many people need to make a journey of knowledge; then everyone gets to make their assessment.” Investments will be made through crypto funds that follow the value of cryptocurrencies.

The opposition leader Pierre Sjostrom agreed but expressed concern as to the risky nature of crypto, considering that tax revenue will being used.

Should the investigation yield a positive result, it is unclear whether the Local Government Act would allow it. The Act states, “Municipalities and regions must manage their funds in such a way that requirements for good returns and satisfactory security can be met.”

Sonnesson believes that a fear of the unknown prevents people [from engaging in cryptocurrency]. He would like to be the first municipality in the country to invest in crypto. But being first is not an end in itself. “I would have liked everyone to have a look at it more,” he says. Nor is it about owning bitcoin.

Annika Wallenstom, chief economist at the Swedish municipalities and regions, accepts Staffanstorp’s initiative. “If you don’t want to take any risk at all, you might not get a return either, so it’s always about a valuation,” she says.

e-Krona Pilot In The Works

A senior banking official in Sweden has said that bitcoin trading was “like trading in stamps” and went on to say that money not issued by a central bank will fail.

Swedes have been slowly transitioning away from banknotes and coins. Riksbank has been investigating whether the issuance of a digital version of the national currency can be launched, namely the e-krona, which would allow access to a state-issued money, albeit in a digital form. This year, the bank will continue its investigation, test the technical application for the e-krona with a pilot, and compare different technological solutions for the e-krona.