The $51.7M stolen from Upbit in late November is still on the move. Today, another $1M worth of ETH was transferred to yet another wallet

It’s January 2020 and the Upbit hackers still haven’t been caught. In late November, around $51.7M in ETH was stolen from the Korean exchange Upbit’s hot wallet. However, the movement of these funds is being closely tracked—and it’s looking like the compromised ETH is on the move yet again.

The Upbit hackers have attempted a variety of means to cash this out, but it seems like they are struggling. With the stolen ETH being closely monitored, exchanges like Binance have committed to freezing the funds if they are deposited into the exchange, as BeInCrypto has previously reported.

In December, the hackers even tried to launder the funds through EOS tokens. In a test run, they moved their tokens to EOS-pegged VEOS via the decentralized exchange TokenIon. However, Whale Alert quickly caught the transfer and reported it. In the end, it seems like their cover was blown. The Upbit hackers seem to be currently stuck as to how to cash out their stolen funds. It’s still unknown who is controlling these funds. 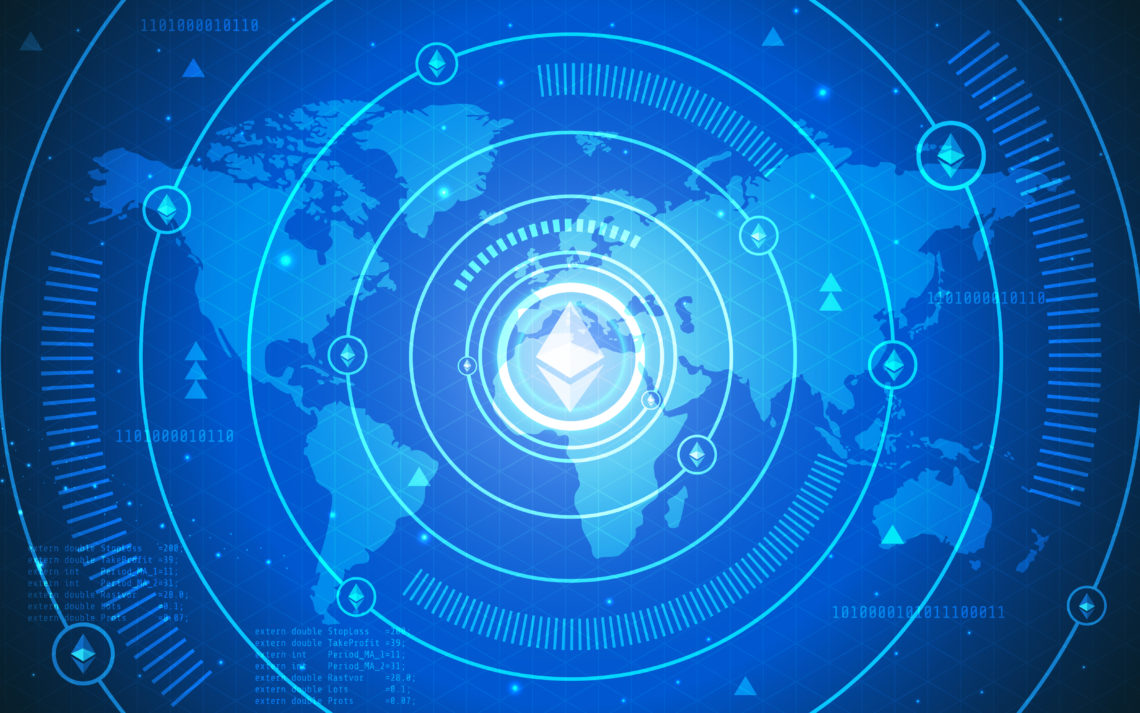 It seems unlikely that the stolen funds will be caught unless the hackers make a mistake like depositing it on an exchange, for example. For now, it’s a game of chicken over who will outsmart who. In total, the Upbit hackers stole some 342,000 ETH and have since dispersed it among many different wallets. We can likely expect this saga to continue to unfold throughout 2020. The hackers probably hope the cryptocurrency community at large will stop paying attention, but given how closely their actions are being watched, that seems unlikely.

A senior official for President Donald Trump has suggested that a new stimulus package...

Cryptocurrency traders are forever looking for reliable indicators to help them time their market...

CME Bitcoin Options Could Launch as Early as Next Week