Concerns over video conferencing app Zoom have been boiling over. An internal memo at SpaceX tells us that the company has stopped using the app altogether.

How secure is Zoom? Although many praised its servers for staying online despite record-high usage, it may not be as private as you might expect.

With reports that people have been able to ‘break into’ chats and video calls, many are now growing skeptical of the app’s security

Once you've bought or received bitcoins; you now need to keep them as safe as possible. This guide will provide... More. Authorities have raised alarms as well. It’s now been revealed that due to these same privacy concerns, Elon Musk’s SpaceX will be banning Zoom conference calls entirely. 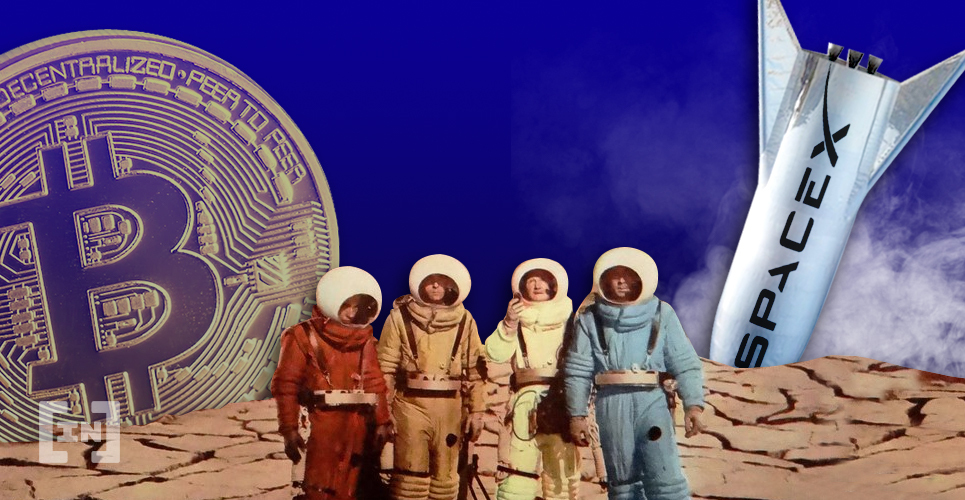 The top private space company has reportedly decided to ban Zoom, citing privacy concerns. The internal memo at the company was revealed after U.S. law enforcement warned about the popular app’s security. [Reuters]

All products by Zoom Video Communications are now no longer allowed to be used by SpaceX employees. Elon Musk’s company fears that its internal secrets could be leaked if it continues utilizing the video conferencing app. SpaceX also makes technology considered vital for national security, so it has a vested interest in keeping its conversations private.

Problems with Zoom’s video conference apps have been known for some time. For example, researchers in early February found serious flaws with Zoom where hackers could join calls uninvited. The vulnerability, discovered by cybersecurity firm Check Point Research, meant that eavesdropping on calls was possible. It’s no wonder U.S. authorities have denounced Zoom in the past few days.

With these privacy concerns now front-and-center, is it time for a decentralized alternative? With no central point of failure, hackers would struggle to break into video calls.

Sadly, there currently does not exist an enterprise-level blockchain that can handle video calls. It’s an issue that is undoubtedly on the minds of blockchain developers, though. Privacy has always been a core motivator in the blockchain space and one of its many use-cases.

So, we are likely still a far way away from a decentralized version of Zoom. However, things are moving fast. We already have decentralized alternatives to YouTube like BitTube and others, so why not Zoom?