Cryptocurrency company Purse.io has found itself in some hot water, thanks to a recent tweet on the subject of Bitcoin SV acceptance.

In June 2018, the company announced a tie-up with the Bitcoin Cash Fund to bring BCH support to the platform. The fund, run partially by Bitcoin.com, temporarily gave users exclusive cash-back for using the altcoin.

According to Purse.io’s announcement post at the time, the decision to add Bitcoin Cash (BCH) support was motivated by the need to increase user choice and savings. Notably, the only supported currencies on the platform today include Bitcoin and its most well-known fork.

We strive to provide a safe, friendly experience for people new to crypto and experts alike.

We do not consider BSV safe to run or recommend to our customers.https://t.co/HzVNfXqSgy

Bitcoin Cash was born out of a disagreement within the Bitcoin community over the future direction of the first and foremost cryptocurrency. The forked token, however, had another ideological split within the community late last year.

The controversy first began when Bitcoin ABC, an open source client for BCH full nodes, added support for new features in its 0.18.0 update. According to the update notes, ABC developers intended for the BCH blockchain to be used for non-transaction use cases such as cross-chain atomic contracts. It also introduced canonical transaction ordering, which the developers claimed would provide a massive boost in terms of scalability. 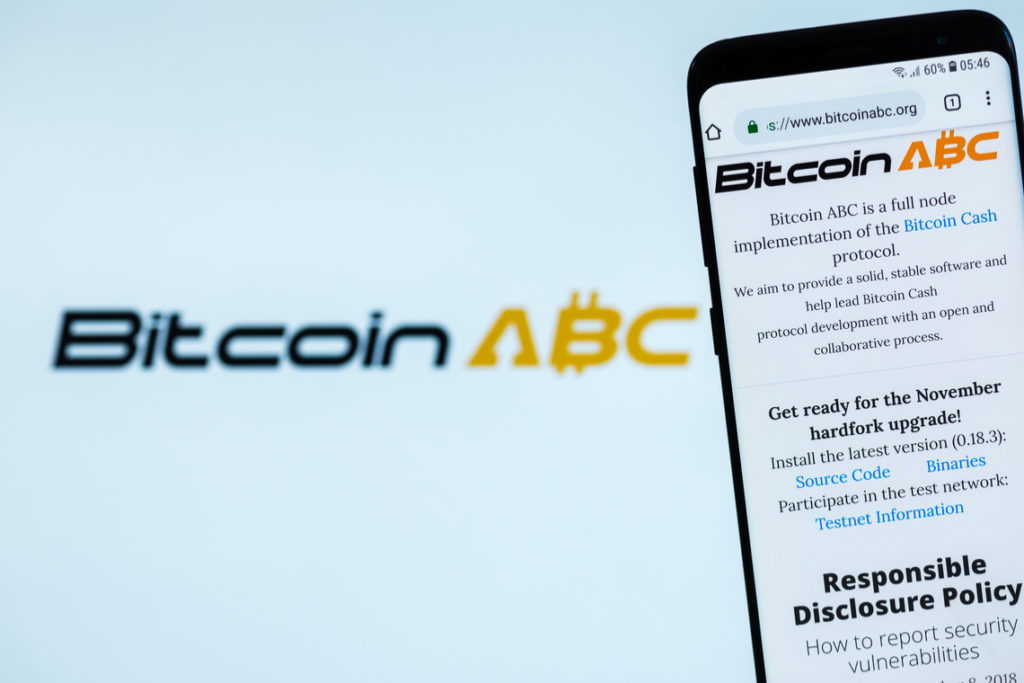 Blockchain company nChain, however, proclaimed that these changes were in direct opposition to the founding principles of the cryptocurrency. According to nChain’s Chief Scientist, Craig Wright, Bitcoin Cash was always meant to be a peer-to-peer currency and the inclusion of additional features would bloat the network. 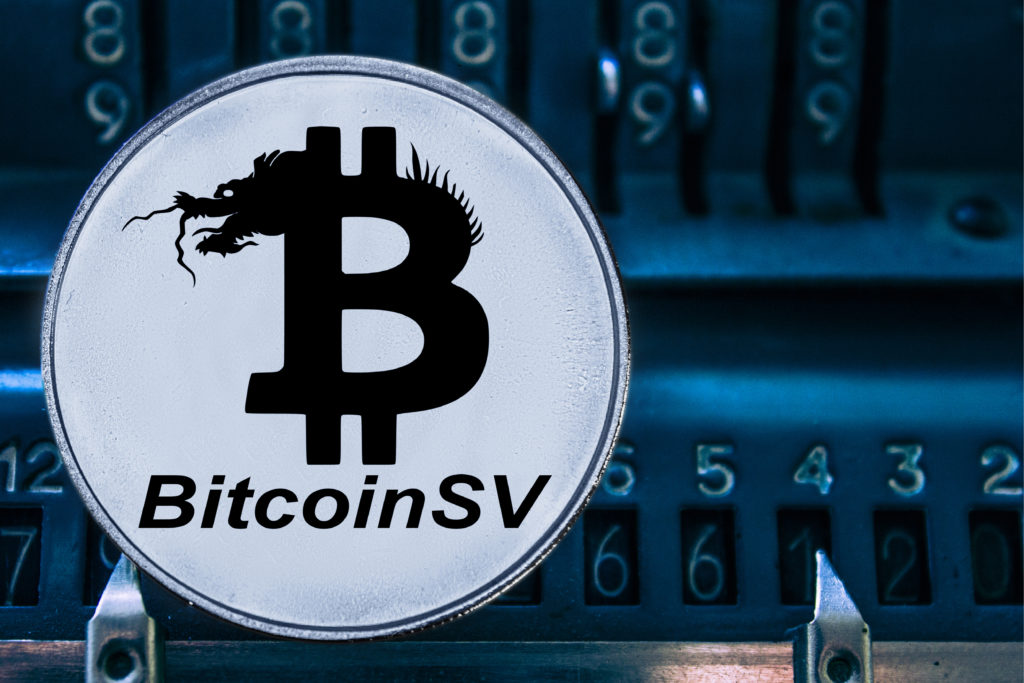 Bitcoin Cash was scheduled to undergo a network upgrade in the form of a hard fork in November 2018. However, the two parties continued to remain at odds about the future direction of the cryptocurrency. As a result, the BCH chain split into two — forcing miners to pick a side.

The contentious fork gave birth to Bitcoin ABC (BCHABC) and Bitcoin SV (BSV), with the former attracting far higher hash rate and miner support. As a result, most exchanges decided to drop support for the BSV chain entirely and labeled BCHABC as simply BCH, for simplicity.

Given that Purse.io’s original decision to add support for Bitcoin Cash likely came at the behest of Bitcoin ABC supporters, it is unlikely that nChain’s fork will ever be accepted on the platform. Given that the tweet further states that the company intends to provide a safe and friendly platform, adding a second hard fork of Bitcoin would only stand to complicate the user interface and experience.

Do you think Purse.io is right about Bitcoin SV? Let us know your thoughts in the comments below!